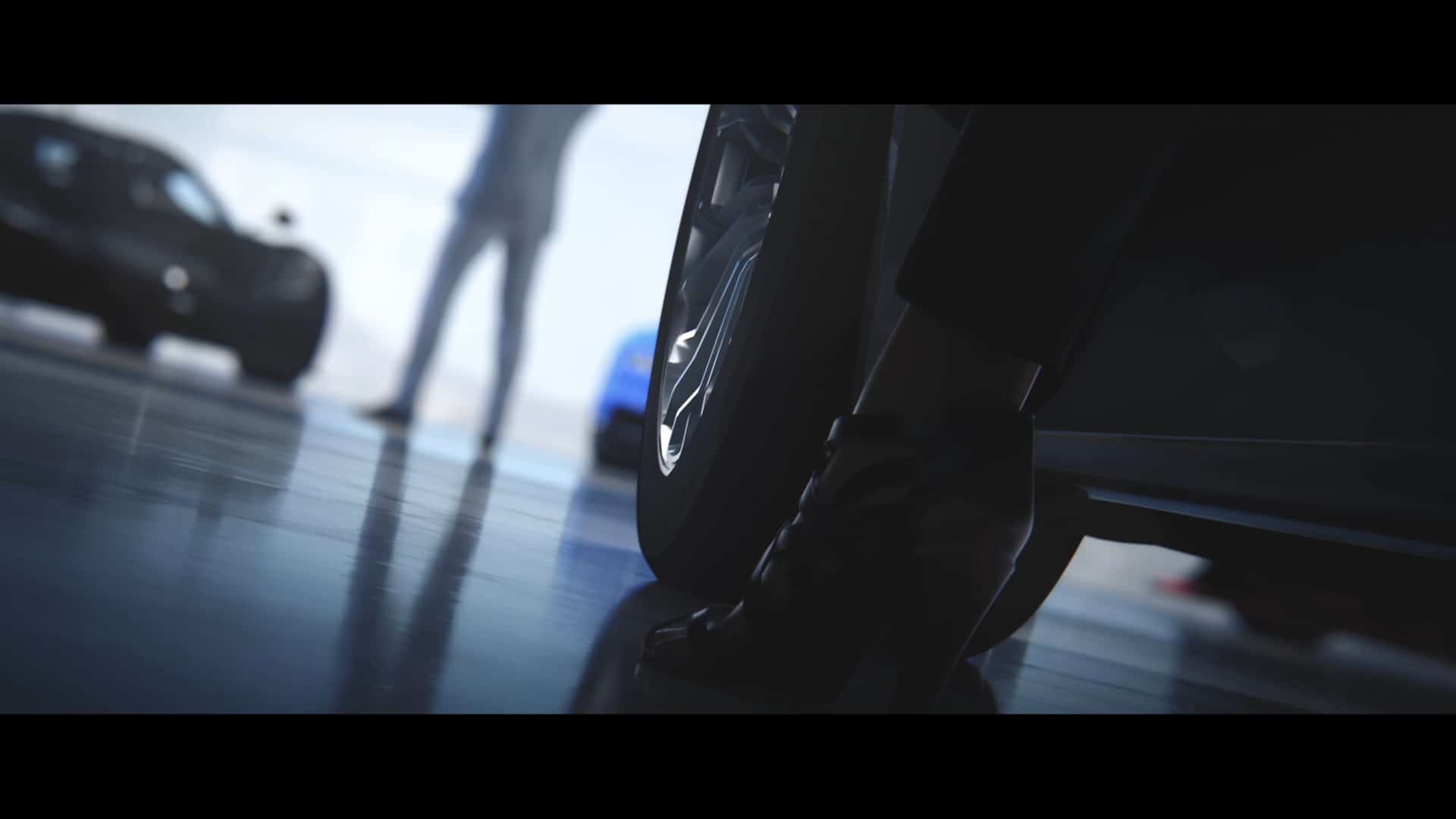 Marks those calendars because Test Drive Unlimited Solar Crown release date has finally been announced! It’ll be racing onto retailers on September 22, 2022.

As revealed during the Nacon Connect stream, developers Kylotonn Racing revealed that fans will be able to get their hands on the next Test Drive game next year. This was announced with a whole new CGI trailer, which also confirms that the title will be taking place in Hong Kong Island.

Gamers will be able to get their hands on Test Drive Unlimited Solar Crown starting September 22, 2022. It will launch on the PS4, PS5, Xbox One, Xbox Series, and PC.