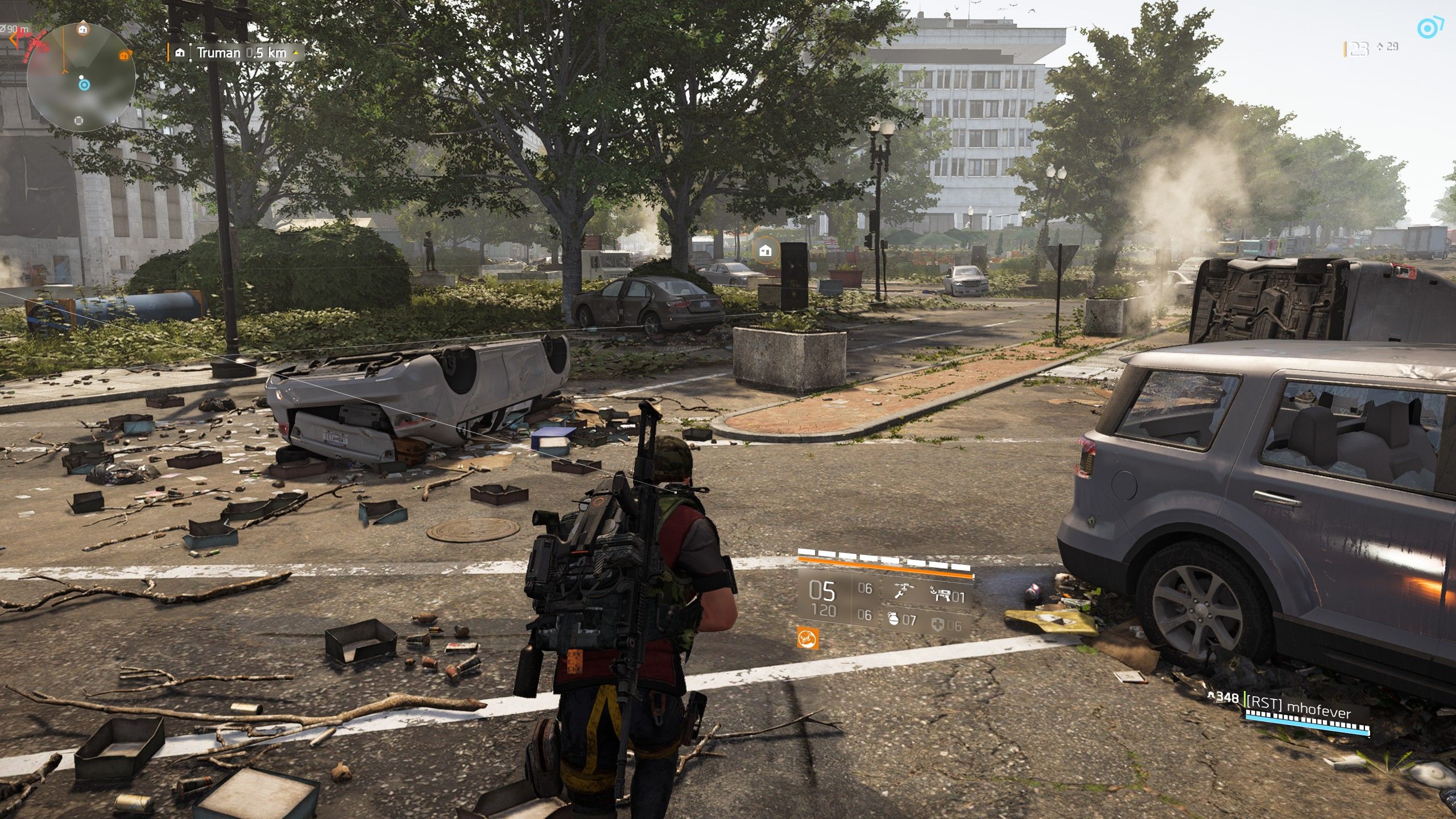 It might be a little late to the party, but Massive Entertainment has launched The Division 2 known issues board, which includes the list of issues that’s being investigated and worked on by the studio.

Note that the studio didn’t say that this is the complete list, so don’t assume that just because it’s not listed below, it’s not being worked on or being investigated.

The team is looking into the reported issue and is investigating or gathering information about the issue such as video/images/files/reproduction steps.

Since the team needs to replicate the issue they often need video, images or steps taken before issue occurred to reproduce it in a testing environment.

Even though, the Expertise rollback compensation provided all affected players with an excess of materials, we are considering the possibility of an additional compensation for the materials donated to increase the proficiency ranks of the Hydden Gloves. However, the individual losses cannot be tracked for this specific item, and it would take us time to find a solution that works for everyone.

We are investigating possible solutions to this issue, but if none are found, we’ll consider deactivating the Shrapnel Trap Skill in PvP, but keeping it available in PvE. Planned for TU17 or later.

We are investigating why Targeted Loot is not dropping in DZ as designed. The issue is affecting regular enemies, bosses, and landmark rewards.

The team has the information they need to fix the issue.

They also need to test the issue and ensure the fix is working before it goes to live game.

Starting from TU16, the loot quantity and quality drops from the second wave of Hunters will be increased to motivate players to finish the session.

To prevent the players from being kicked out of the group by the Group Leader before and during the extraction, the feature will be disabled for Countdown Game Mode starting from TU16.

For TU15.2 we raised the cap on the materials needed for Expertise upgrades. For TU16 we want to raise the cap on all crafting and optimization materials that can be held by players to harmonize all of them.

That’s about it. Chances are, this list will grow even more — especially since the devs are busy preparing for two big updates poised to be released this year. For more news on that, head on over here.

Source: The Division Trello board