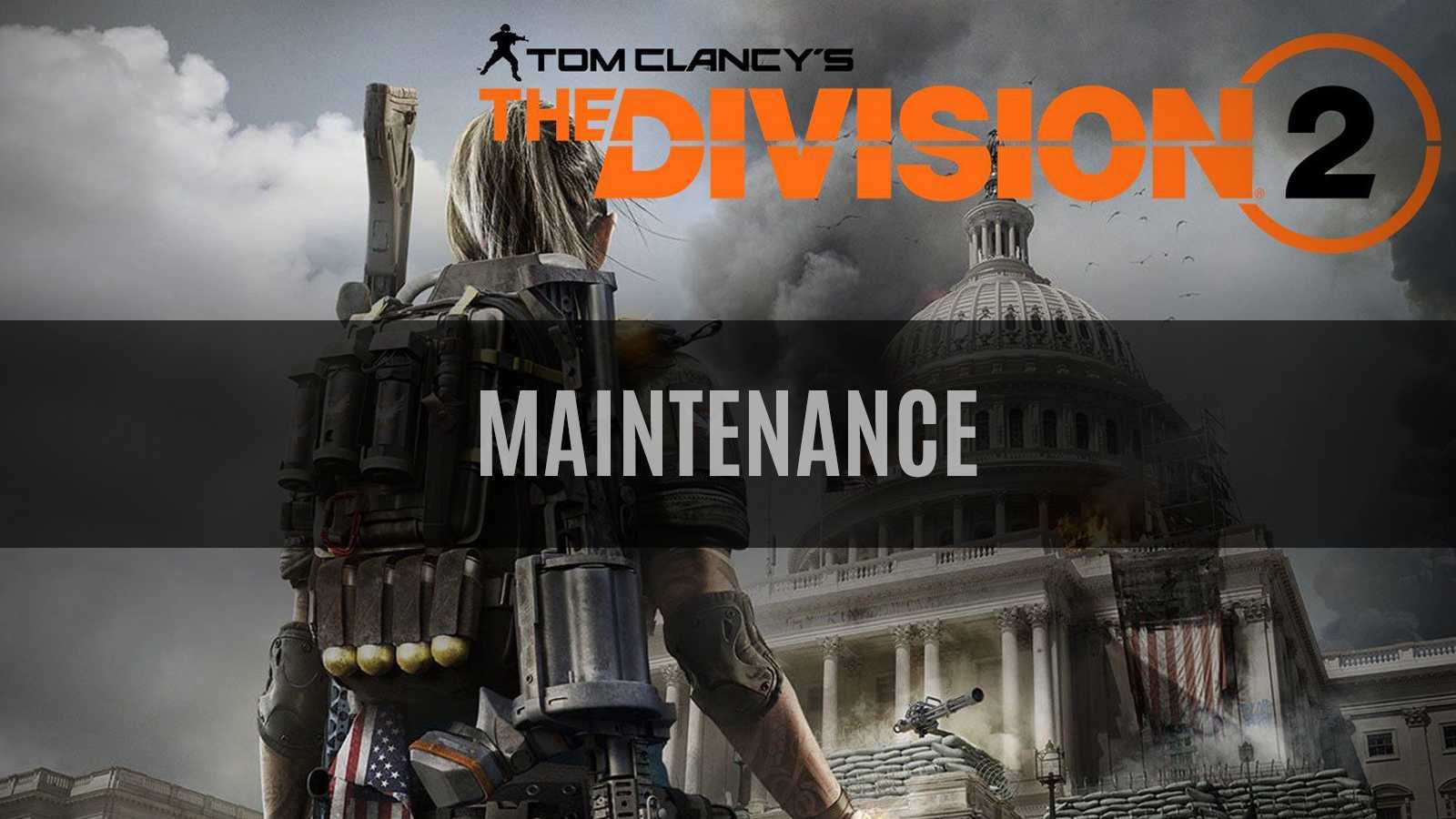 In case you’re trying to log on to The Division 2 but can’t, it’s due to Ubisoft shutting down the servers for its usual round of The Division 2 maintenance. For today’s server downtime, there’s a very big reason for that as title update #4 will be rolled out during that time as well.

Here’s the full schedule for today’s The Division 2 maintenance schedule:

Once the actual The Division 2 update is out, we’ll be sure to let our readers know. In the meantime, here’s a rundown of some of the stuff Ubisoft Massive is rolling out today based on our post Ubisoft Massive’s latest State of the Game:

The icon of the mod will now match the Skill

Not scheduled for Update 4 – but it is on their radar.

Again, this is not the complete patch notes. Once we have ’em, we’ll let our readers know.