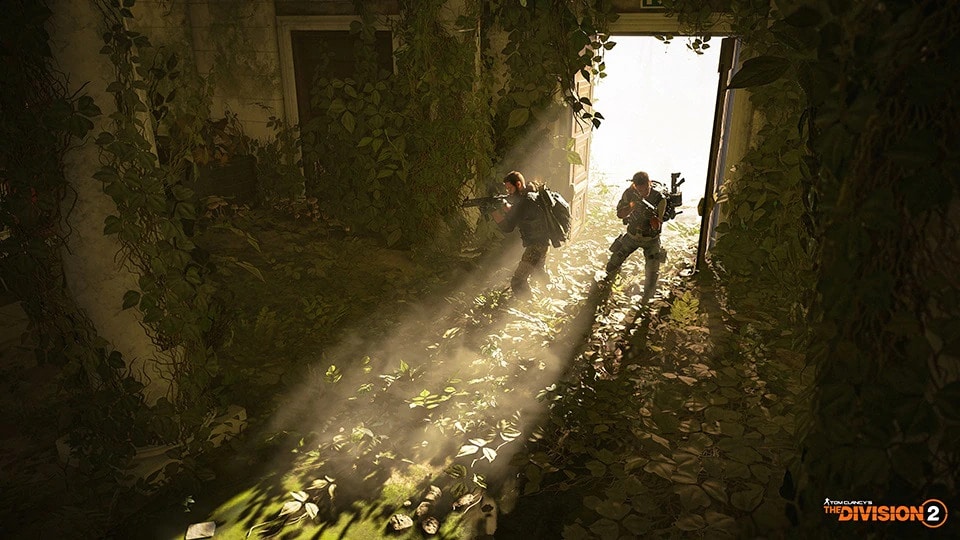 The dev team also talked about giving monthly updates to players, with an in-game event planned to kick off this December, though it will be an event that’s reintroduced, and not exactly new.

Earlier this year, we shared our commitment to continue to support The Division 2 and work with new partners within Ubisoft to keep on improving the game experience for all our players. Since then, our team has been hard at work to develop exciting new content with a new game mode as well as significant endgame changes & features.

While plans were still being actively discussed at that point, it was critical for us to give you some early insights about what would come next for the game. Since then, we made various iterations on the plans and actively challenged ourselves not to compromise on quality and ambitions for this new content. This title Update will be one of our most ambitious to date.

We remain confident that this content will bring an exciting experience to our players and pave the way for the future of The Division 2 with future title updates coming in 2022. That being said, and to make sure we deliver this content on par with our vision, we have made the decision to move our new season, game mode and associated content release to February 2022.

While it doesn’t look like the State of the Game dev streams are coming back, the studio did mention an “Intelligence Annex Initative” which will be released on a monthly basis. Agents can also look forward to the upcoming content’s reveal in January 2022.

First off, we are excited to bring back the Intelligence Annex initiative. On a monthly basis, and until the big reveal of this update, we will release dedicated in-depth articles to detail key features and changes.

The first episode will be released as soon as this Thursday and will feature an introduction from Trick Dempsey, Expert Game Designer, about one of the key changes from the next update: the Specialization Revamp. Stay tuned to know more about the future ones!

At the end of Season 7 in December, we will be organizing an in-game event, reintroducing some player-favourite global events, associated with new rewards and an apparel event. We will reveal more information about this event closer to its availability date.

Last but not least, the new Season, its associated improvements and new game mode reveal will happen in January 2022. We can’t wait to tell you more about the whole content of this update! To make sure we are building the best experience, we will also organise a dedicated PTS period on PC to collect your feedback and help us put the finishing touches before the release.

This is possibly not the news The Division 2 players were expecting, but at least Ubisoft has confirmed support and new content in 2022. That’s got to count for something, right?