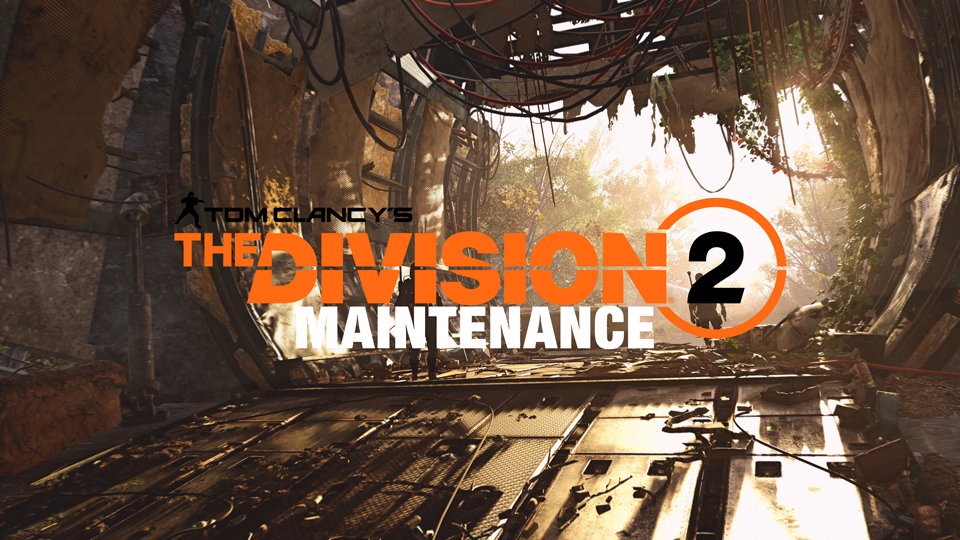 The Division 2 Offline for Maintenance Starts Now, Update Expected to Roll Out

While there hasn’t been any significant updates to The Division 2 in the past few weeks, we do get the routine maintenance to sort the servers. Today, that’s happening again, as Ubisoft has announced thatThe Division 2 offline will be happening, and there will be an update to go with it!

The Division 2 offline schedule for maintenance:

According to Ubisoft, “maintenance notes” will be provided during the downtime, which means that there will be a server-side update set to coincide with the maintenance, or an actual patch. If i had to guess, it’s the former, and once we know official details, we’ll let our readers know.

Also of note, we reported that the State of the Game livestream will be returning, but it has since been confirmed that it’s been postponed.