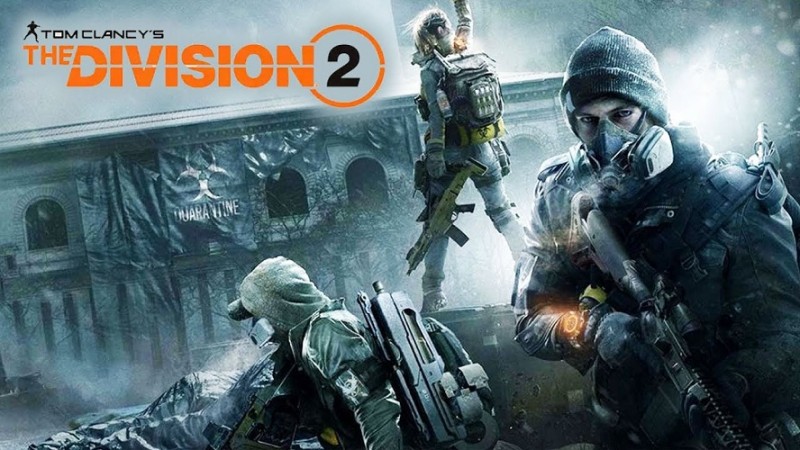 Looking forward to The Division 2? If you want to try before you buy, here’s your chance! Ubisoft is giving everyone a chance to try The Division 2 with an open beta happening this March 1 to March 4!

Just to get everyone excited, the publisher released a new The Division 2 open beta trailer to see what you can expect this weekend.

The Division 2 Open Beta starts March 1! In the Beta you’ll be able to play three Main Missions solo or co-op, prove your skills in PVP, experience the endgame, and much more. Beta ends March 4.

Players can expect three main missions, PvP modes, and even an endgame experience to tackle! For those who experienced the private beta, Ubisoft raised the level cap, added a few missions and more! Check out the changelog here.