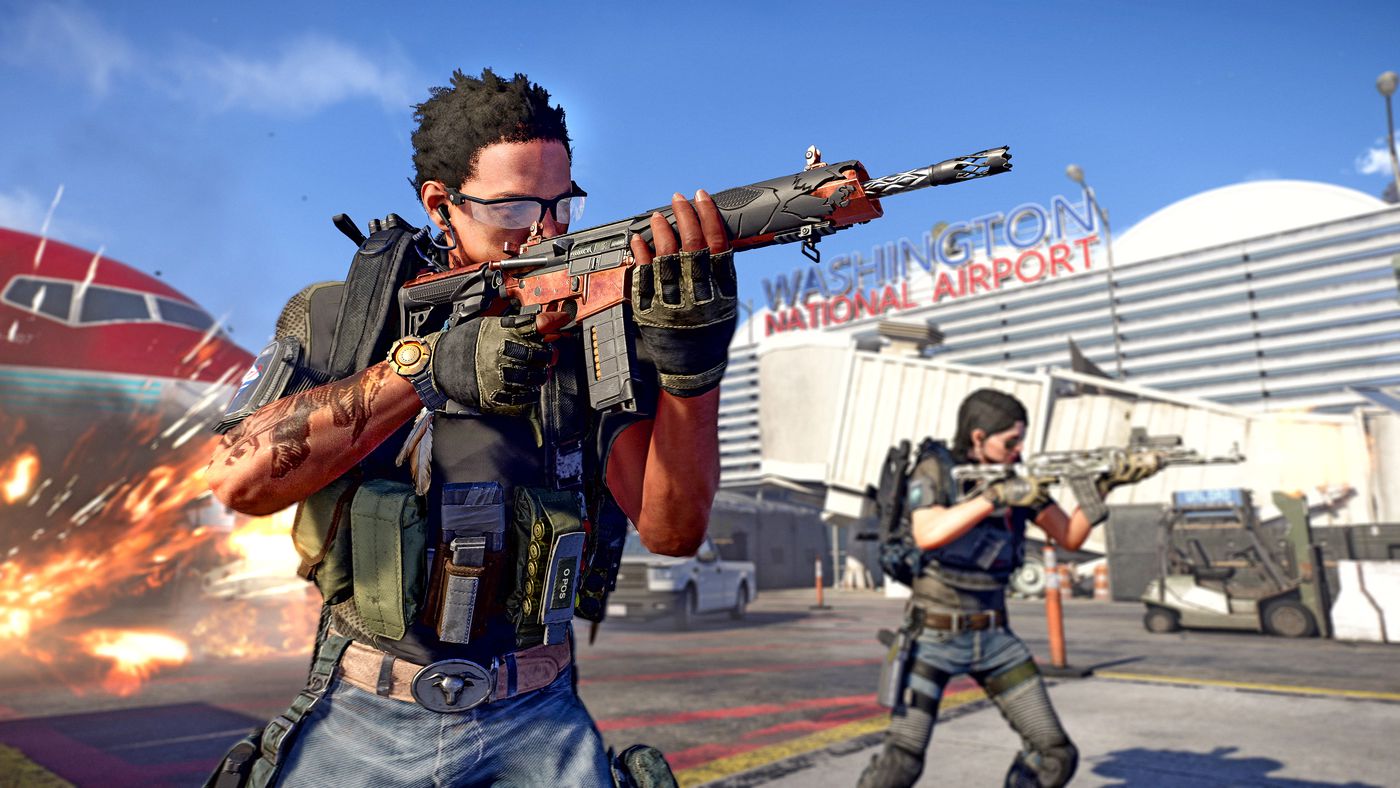 If you’re looking forward to playing the first-ever Raid for The Division 2 called Operation Dark Hours, but find that you can’t find seven other players to be online at the same time, you probably aren’t alone.

While Ubisoft has already mentioned why they’re not letting people group up via The Division 2 Operation Dark Hours matchmaking,the studio has issued a new statement today, which further solidifies the studio’s stance that they don’t want random matchmaking for the Raid, and thinks it’s not the best solution at all.

Here’s the full letter penned by The Division 2 team on why there’s no random The Division 2 Operation Dark Hours matchmaking (via the Ubisoft forums):

With the upcoming release for Operation Dark Hours, we wanted to discuss matchmaking for the Raid.

Operation Dark Hours will be the most challenging content we have ever created for the franchise. While Incursions are compared to the raid they are not the same, and the level of difficulty and requirements to work as a team are much higher. Operation Dark Hours requires players to align on their unified goals and strategies, from defining each agent’s build and coordinated efforts on the fly to overcome the unmatched challenge awaiting them at the Washington National Airport.
The raid will require very good communication between agents, adjusting to situations on the fly and fire power alone will not be the decisive factor to get through the National Airport. Therefore, our decision was to not include matchmaking, as the difficulty level is designed for coordinated groups and clans, that will prepare, plan and execute their strategies.

While all activities at launch had matchmaking as stated previously, technical constraints or gameplay purposes can bring us to not implement matchmaking on some post-launch activities. We hear your feedback, we read all your comments, and we’ll keep discussing it internally and with you. To be clear: We don’t have a simple switch to turn on matchmaking for 8 random players. We still think that might not be the best solution in the end.

We really appreciate your feedback and we’re excited to see how passionate you are about the first raid in The Division 2 before anybody has even entered it. It makes us happy that this completely new experience is something a lot of agents want to tackle. If you’re looking for like-minded people we’ll have special Looking For Group channels on our official Discord server and you can also start looking for other agents on Twitter by using the hashtag #LFGDarkHours.

Thank you,
/The Division Team

Do you agree with Ubisoft or do you want to at least have the option of matching up with randoms to fill your teams or just to test it out?

For more on Operation Dark Hours, make sure to read up our The Division 2 Raid info post where everything you need to know is listed in one place.