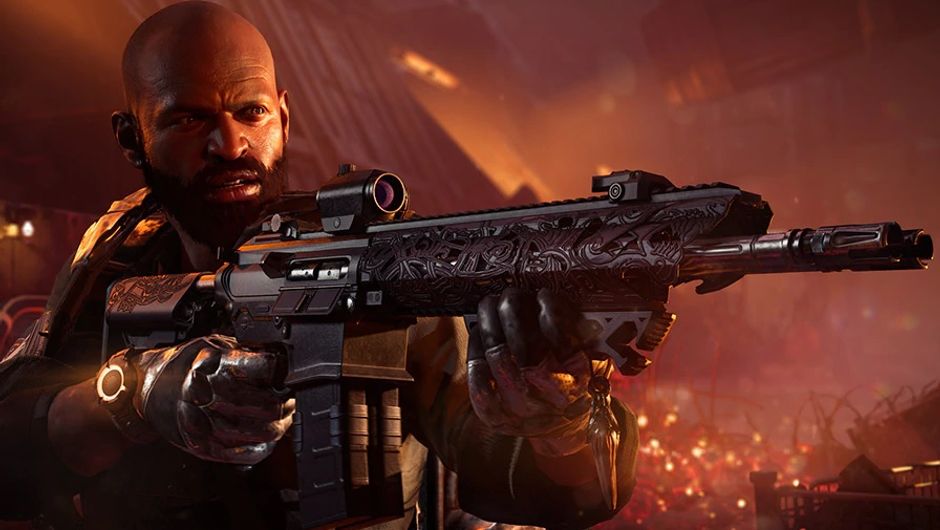 Earlier this week, Ubisoft has released The Division 2 Title Update 10 that brings in a host of new changes, and more. While that in itself is exciting, the second Raid for The Division 2 is coming next week! Curious about The Division 2 Operation Iron Horse Raid rewards? Read on.

Unfortunately, the True Sons raided the foundry sometime later and took control. Here they have hidden away from the public eye and are once more scheming against The Division by expanding their already vast arsenal of weaponry. However, The Division has learned about their plans and are ready to strike back against this new growing threat.

Operation Iron Horse demonstrates how determined and ruthless the True Sons are. During this challenge, you will not only have to face the True Sons and the secrets they are hiding; but also the treacherous environment of a foundry. All bosses will come with their own unique mechanics and will challenge players’ ability to cooperate efficiently and to operate in a highly challenging environment.

While Bulwark and Future Initiative are assigned to the raid, only the chest and backpack items are exclusive to the raid, the other items drop in the regular loot pool.

This also makes them accessible for players that don’t play the raid.

Operation Iron Horse will be available on June 30th at 6 PM CEST for level 40. To start the raid, players will need to speak with the helicopter pilot at the Base of Operations. This brings up the raid tab on the social menu where it will list the new raid, allowing everyone to start building their raid groups.

A short explanation of why the level 30 raid comes a week later:

The Race to World First will begin with a pre-show streaming on twitch.tv/thedivisiongame at 3 PM UTC/8 AM PT on June 30, with a showcase by some of the developers behind Operation Iron Horse, before it opens for everyone.

The Raid is free for all players – and any group of 8 players can squad up to take it in, but only a single group per platform can lay claim to the title of “World’s First.” The group is not limited to friends or clan-mates. You can try your hand at the Raid with anyone – but outstanding communication and cooperation will be necessary to have a shot at victory.

Be a part of the celebration on June 30th. Leading up to and during the race to the World First, we’ll have Twitch Drops activated on numerous The Division 2 streamers Twitch accounts. Meaning you’ll be able to join in on your favorite stream, look on as all the different teams try their hand at the Raid, and walk away with some rewards of your own!

In order to be eligible to earn Twitch Drops your Ubisoft account and Twitch account must be linked. Linking your accounts can be done here and further instructions of how to do so are available in this support FAQ.

Once the new Raid is live, we’ll be sure to let our readers know.