If you’re one of the many people who have already finished The Division 2’s first-ever raid, you might be looking forward to the next one, and here’s our early details about it. Over on The Division subreddit, user JokerUnique posted a few details regarding The Division 2 second raid. 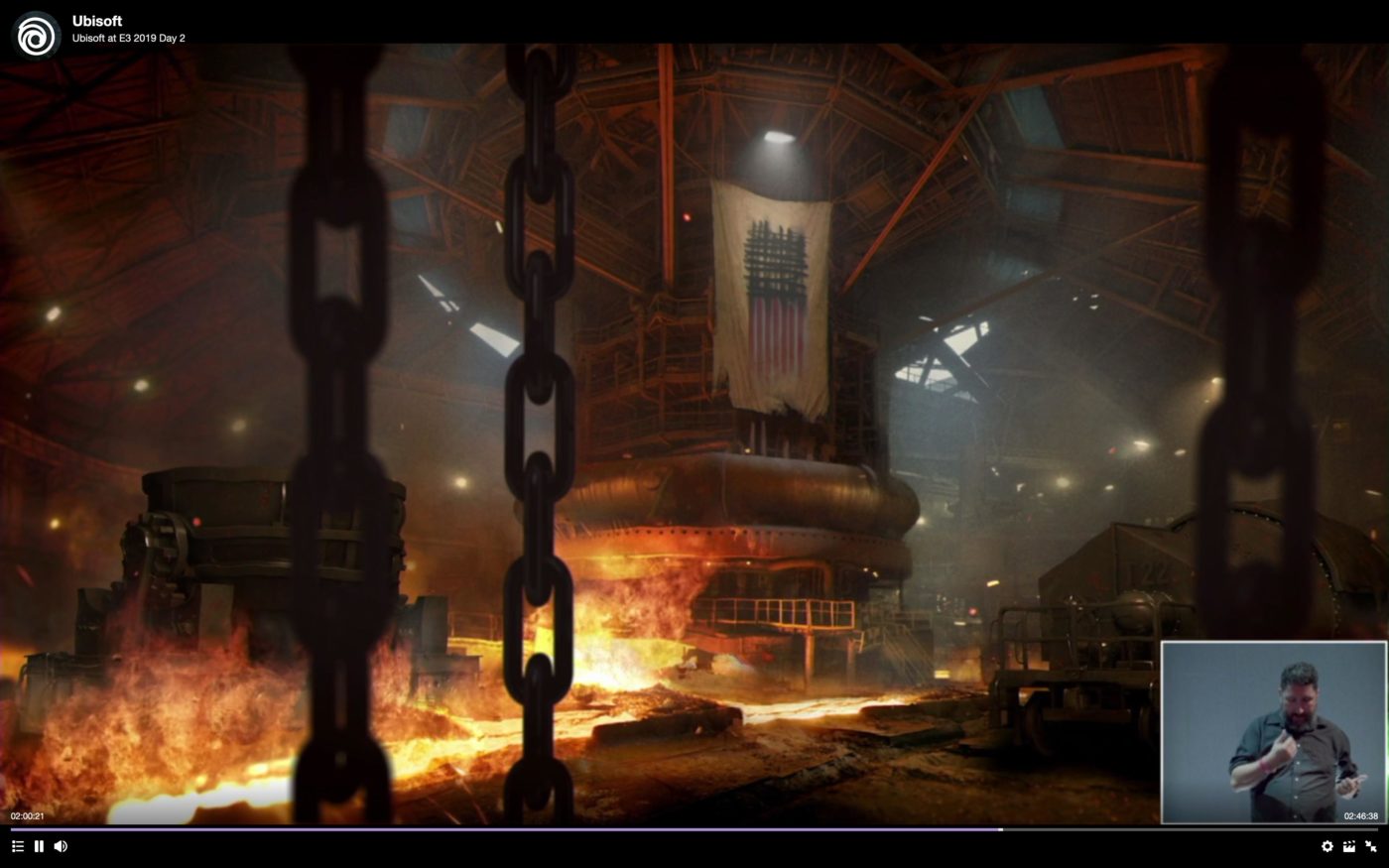 The second 8-player raid will take place in “The Foundry”. This raid will be more raw, aggressive and “bad stuff is going to happen”. You will face the True Sons as your main adversary and they are building big and new weapons there. That is about all we know at this point.

In addition to that, the community (not Ubisoft) released a survey on what can be improved and so on. There’s about 60 questions in it, so make sure you have enough time to complete it.

The goal is to receive honest feedback regarding The Division 2’s Raid, both in terms of positive and negative experiences you’ve had during the gameplay. This is a chance for you to leave our detailed opinions. When working together as a community, we can leave balanced feedback and have a positive impact on the development of the next encounter.

Again, this is a survey by the community and not by Ubisoft themselves, but given how active the studio has been with the community, chances are they’ll read it and use the feedback for the game’s future.

In other The Division 2 news, go read up on the changes coming in title update #5 right here, which we’re expecting to be released within the month.

Here's a Look at the Borderlands 3 Ping System in Action