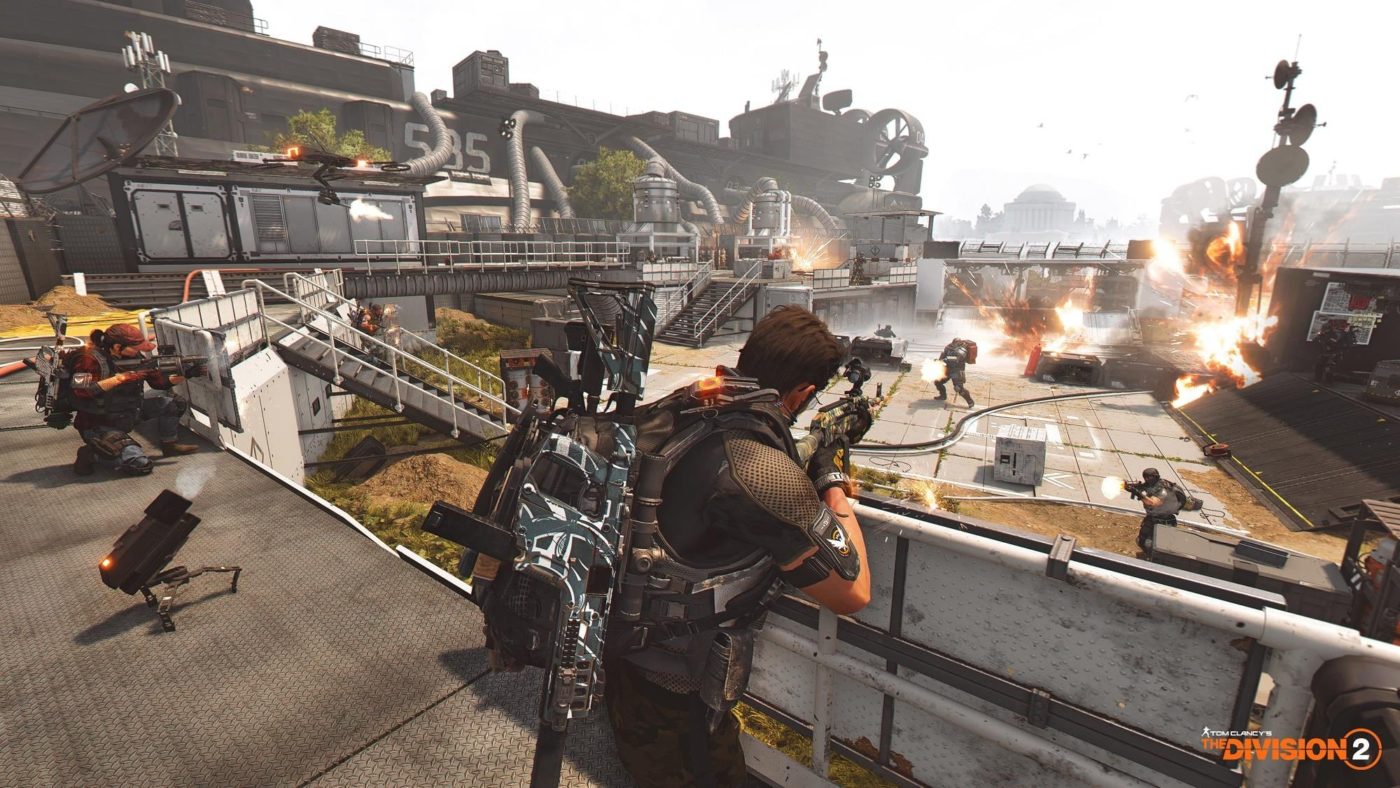 In today’s The Division 2 State of the Game, Ubisoft Massive talked about title update 5, which has been confirmed to be this July 23, which is also the same day that Episode 1 will be out for Year 1 pass holders. In addition to that, Massive also outlined The Division 2 title update 5 patch notes, content and lots more.

All these changes are the same for PVP and PVE – but there is a PVP modifier in place to lower the damage in PVP content.

When Agents receive what appears to be a final broadcast from a military convoy at Kenly College, they form an expedition to find any surviving members in need of rescue. Expeditions are split into three different wings for players to complete. Each wing has a specific theme and tone and will be opened to players on a weekly basis. Completing all three wings grants access to an exclusive treasure room full of rewards.

This is a new activity in the Division 2 where you can explore a new area, solve puzzles and – of course – also discard of some Enemies that you encounter there. Expeditions will have a weekly cadence for wings to open at first, but the dev team is still investigating how the rotation will work afterward.

There are different rewards that you can collect and when you finish all three areas there are also premium rewards. (no specifics were given). Backpack Trophies will also be available and of course also regular loot.

The Mastery system is still in the works as the dev teams believe the system can add another layer to the expedition experience but isn’t ready to implement it with TU5.

Agents can take on two new Classified Assignments in Washington’s Central Aquarium and NSA Site B13.

Discovery Mode for the Raid

You can now experience the raid in a discovery mode version – not as difficult – with matchmaking. The loot tables of the Discovery Mode are still being discussed – the same goes for the Eagle Assault Rifle, if it stays exclusive to the raid or if it also drops in other content.

With the launch of Title Update 5, we will also get a new Apparel Event.

As you can see, a ton of stuff is coming this July 23. Don’t forget that those who don’t own the Year 1 pass, you’ll be able to play the new content after seven days, on July 30.

Anthem PTS Update Rolled Out and Here Are the Changes, New Survey Released