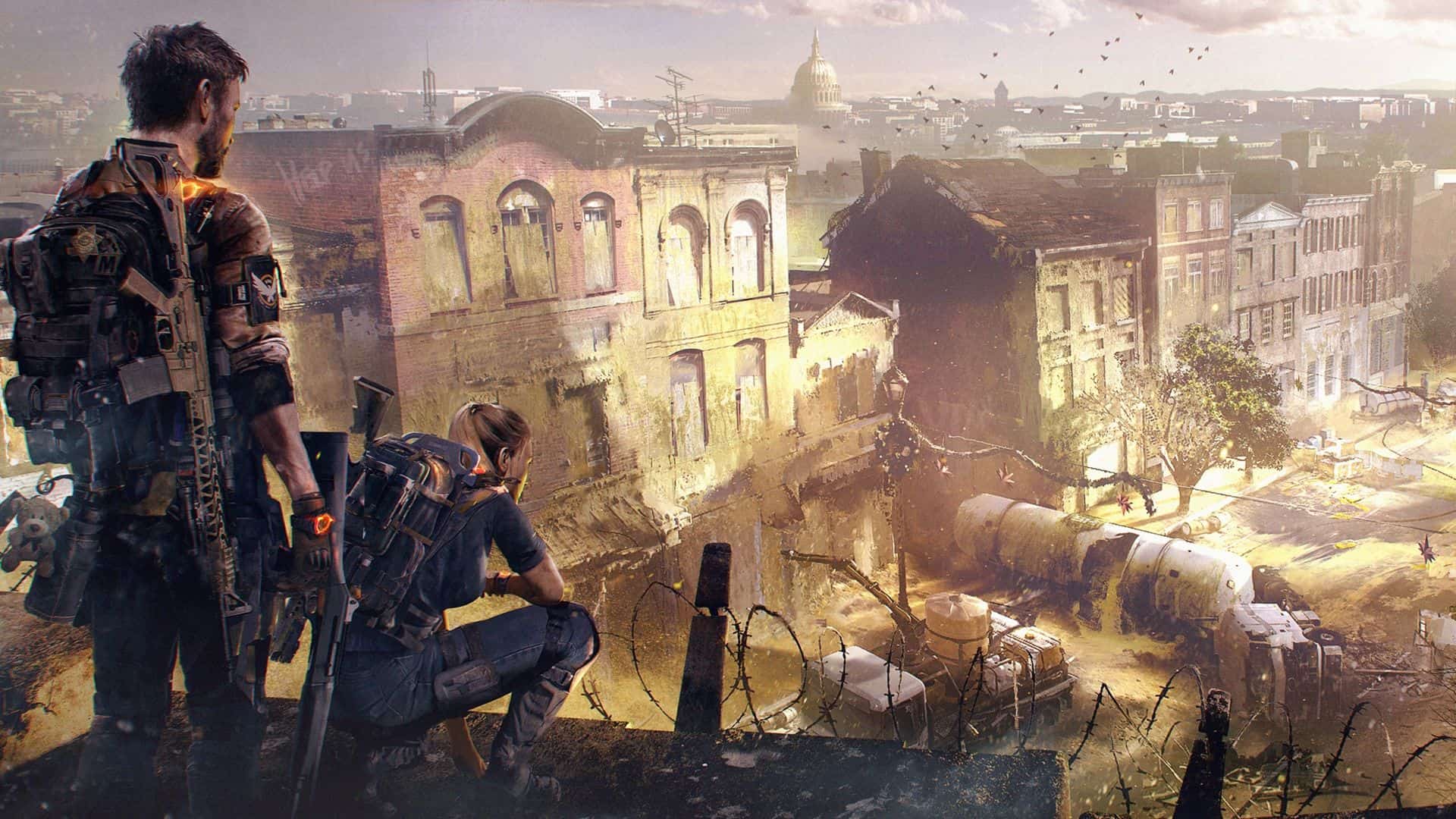 Developer comment:
The balance changes in Title Update 9.1 are intended to eliminate outliers with NPC weapons, abilities and behaviours. These are specific fixes and a first pass at balancing these outliers, if further adjustments are necessary then they will be made in Title Update 10. We are also looking at global _NPC balance with Title Update 10.

Same as always, once the patch is out, we’ll be sure to let our readers know. At the very least, The Division 2 Title Update 9.1 patch notes available now should let you know what’s in store for tomorrow.

PS+ Will Provide a Smooth Transition Into PS5; Sony to Discuss New Product When Time Is Right