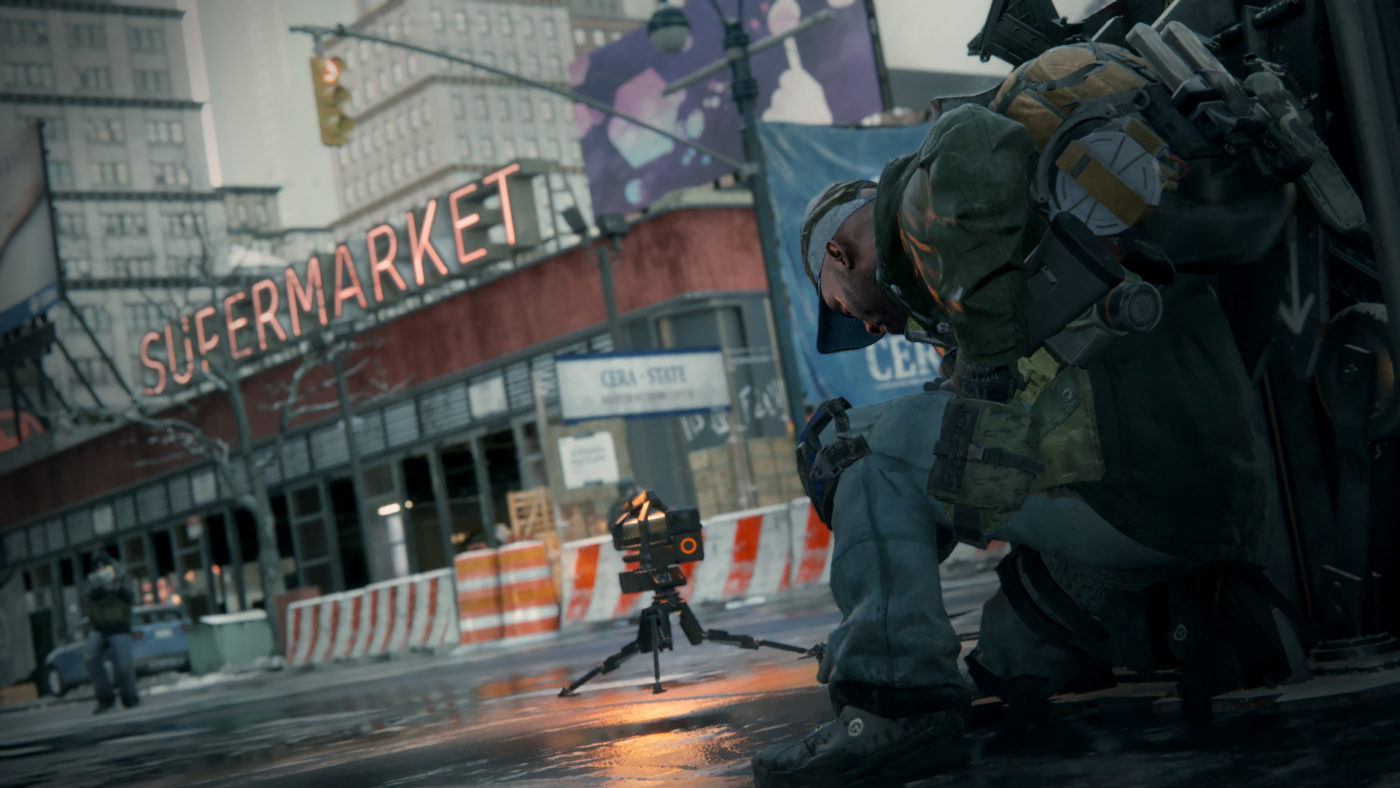 As you might have heard at some point throughout this year’s Electronic Entertainment Expo, Massive’s highly anticipated open-world multiplayer shooter The Division is getting a Beta early next year with Xbox One users getting first dibs in December.

According to the newly opened website site and official Beta FAQ, which you can read in full right here, access is guaranteed to those who pre-order the game. Alternatively, you can hop on a waiting list found here. The game’s official Twitter account has already begun handing out a few random codes, so it might be worth giving it a follow for a chance to win one for yourself.

If you missed it, new Dark Zone gameplay that the studio showed off at E3 is definitely worth checking out as it offers a first taste of The Division’s PvP offerings. You can catch a full walkthrough with developer commentary at this link.

The division launches on PC, Xbox One, and PlayStation 4 on March 8.