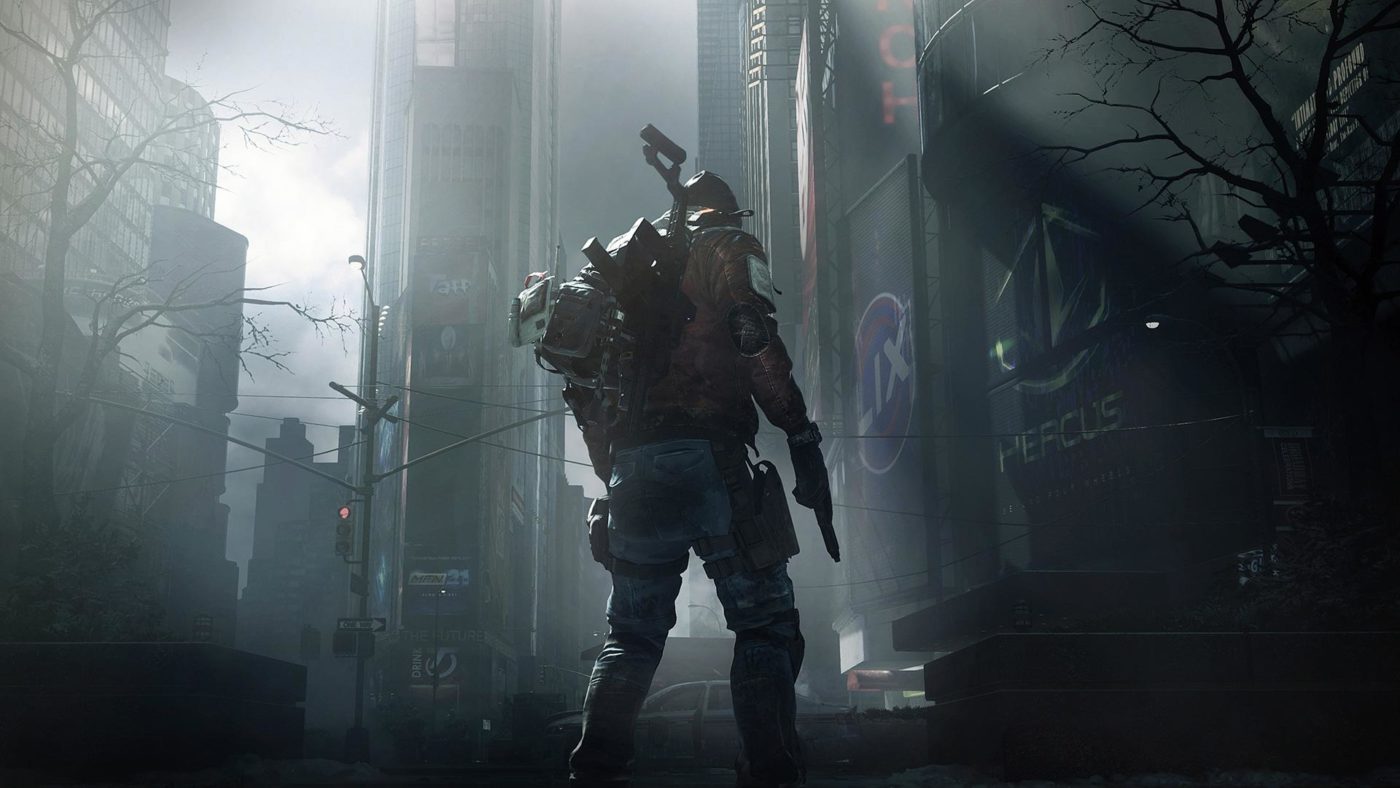 The Division Global Event 2: “Assault” is scheduled to begin October 3, running up until October 10.

Assault includes new modifiers, face masks and classified gear. Players who take part in the event can earn exclusive rewards, and challenge themselves with the new modifiers which effect the amount of damage caused. (I’d recommend bringing a shotgun to this fight!)

Will you be claiming names in The Division Global Event 2? Let us know in the comments below.

In other The Division news, be sure to get caught up on what will arrive with update 1.8, which includes a new playable zone, two new game modes and more.

Nioh Is Coming to PC With All DLC Included, Features “Enhanced Graphical Modes”

Star Wars Battlefront 2 Servers From 2005 Are Back Up!