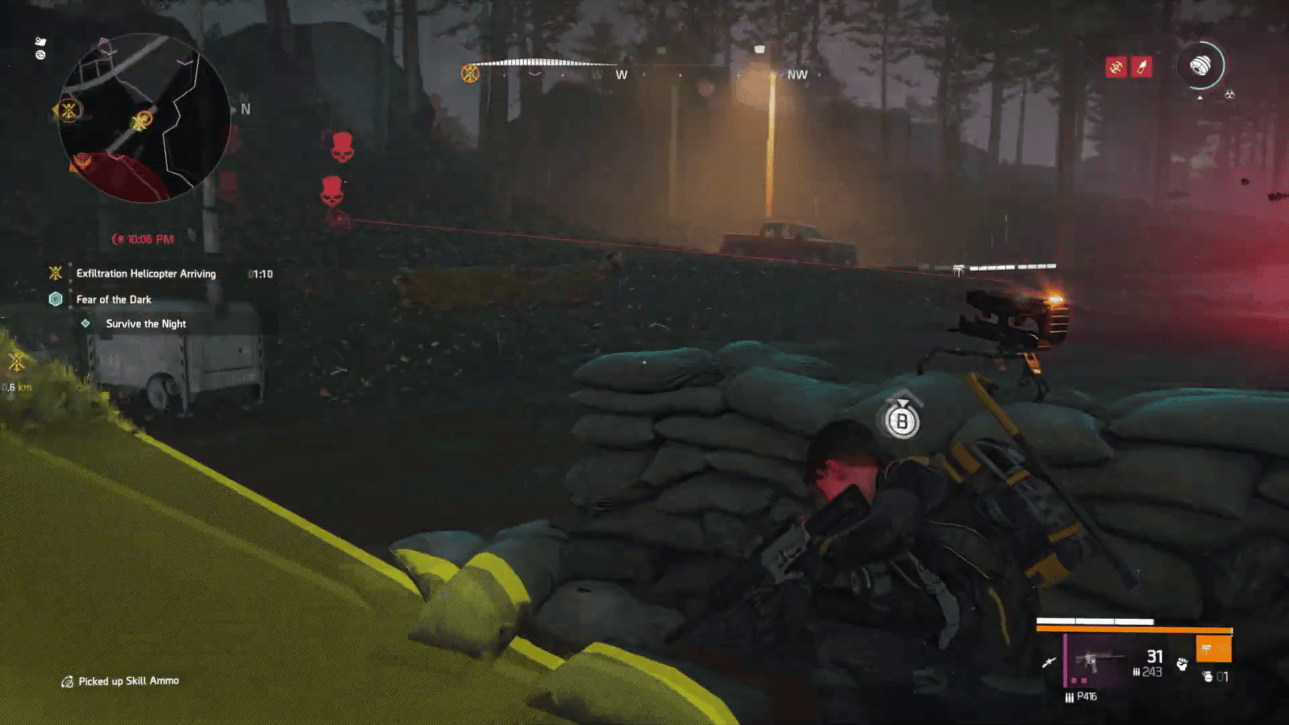 Ubisoft has finally released our first official look at The Division 2 Heartland gameplay today during the Ubisoft Forward stream! As expected, it’s free-to-play and will be out on almost all major gaming platforms.

Check out the developer intro below, which features a few seconds of gameplay

Sign up for a chance to participate in future Tom Clancy’s The Division® Heartland Closed Tests at thedivisionheartland.com!

Join Creative Director Keith Evans as he gives a quick overview of what players can expect from Tom Clancy’s The Division® Heartland in this developer intro video.

Explore a hostile environment as you fight alongside and against other trained agents and uncover the mysteries of Silver Creek.

Thanks to The Division Heartland’s store listing going up ahead of time, here’s the official description:

Fight together in 45-player PvEvP Storm Operations against a group of dangerous Rogue Agents, an aggressive faction known as the Vultures, all while surviving a lethal virus.

Progress and Adapt to Survive:

Play as one of the six agents and select between three classes each match, all with their own perks and skills.

Once we know more regarding Heartland, we’ll be sure to let our readers know.