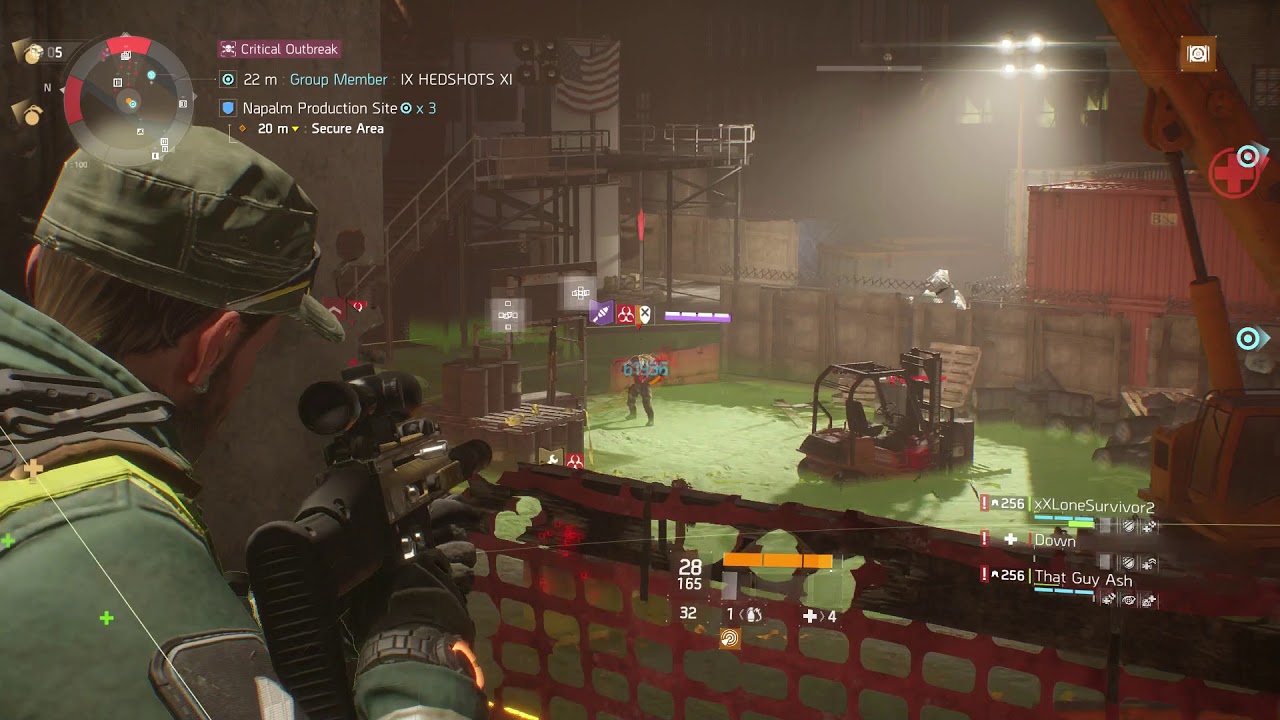 With the release of The Division’s biggest game update, Ubisoft not only made drastic changes to the overall gameplay of the third-person open world shooter, but even to the “Legendary” missions as well.

Thanks YouTuber RODSCHER 80, you can now check out The Division Legendary mission guides! One thing that makes these videos different from other guides is that he made this one for solo players! Check out the suggested skill builds, what paths to take and more. There’s also a separate video guide for those who want a solo Tactician build, too.

Those farming for exotic items or just new Agents to the game should find the vids useful. If you’ve stopped playing The Division before the update, you might want to consider giving it another go as there’s a ton of new content out now (and free!), and there’s a lot of changes made to make the transition easier for lapsed players and newcomers alike.