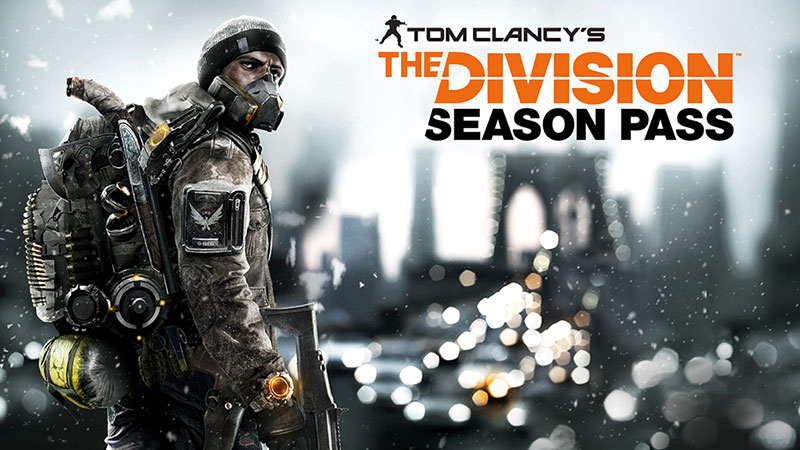 On the heels of The Division’s closed beta launch on Xbox One, Ubisoft and developer Massive surprised fans this morning with an announcement detailing the studio’s plans for the game’s post-launch content and support.

In addition to free updates, The Division will grow with three expansions throughout the year, all of which will be covered in the game’s Season Pass.

As for free stuff, Ubisoft says the “free updates to be released for all players will add new game modes such as challenging group-oriented operations to test players’ abilities in co-op mode and win unique rewards.” Meanwhile each paid expansion “builds on The Division, continuing your agent’s journey and progress with new content, gear and gameplay as you fight to take back New York.”

The studio then went on to provide a few more specifics on what’s coming:

Expansion I: Underground – This first major expansion opens up a new area to players as they explore the uncharted underworld of New York City with up to 3 friends for intense co-op action.

Expansion II: Survival – In this expansion, players will have to survive as long as possible in a very hostile environment that will challenge even the most talented agents.

As for the Season Pass, which is part of the Gold or Sleeper Agent Editions of the game, it will include:

The Season Pass will also be sold separately when the game launches on March 8.

Had a chance to hop on the closed beta yet? What are your initial thoughts? Think the game worthy of a DLC announcement so soon?

Respawn’s Next Titanfall Game ‘Looking Fantastic,’ Will Launch By End Of March 2017