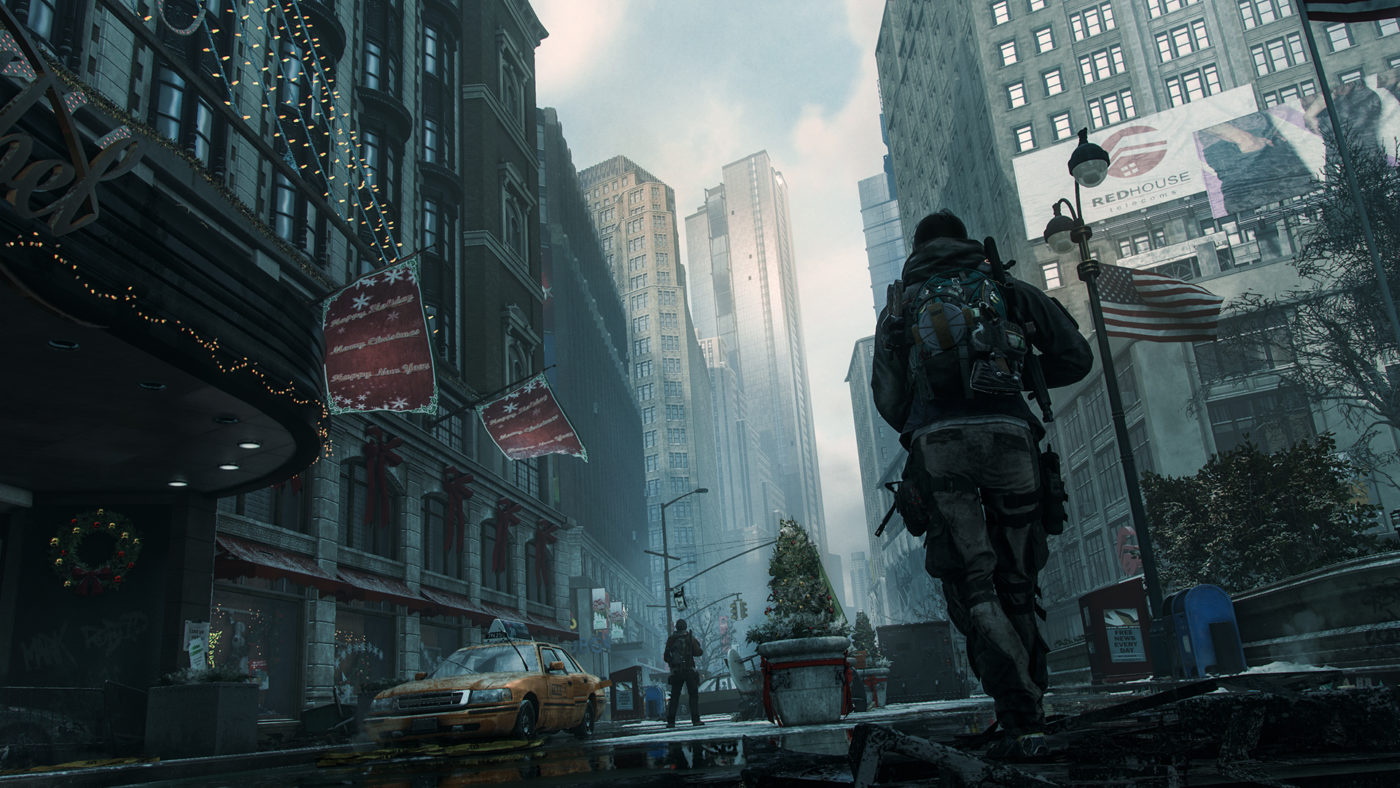 Ubisoft has announced a lot (and I mean, a LOT) of new stuff for The Division with the game’s 1.8 update Public Test Server. There are new world expansions, new gear sets, new exotic weapons, two new games modes and more. Check out The Division PTS 1.8 update patch notes.

This is the biggest expansion so far and many things will change with this update:

Console players can sign up for the PTS selection process which will go live between September 22 and September 25. Players how have signed up are then selected based on criteria which includes recent activity as well as total time played. If you get in, you’ll get an email associated with your Uplay account. The console The Division PTS sign up page is right here for those interested.

Once this update is out into the wild, we’ll  be sure to let The Division players know.