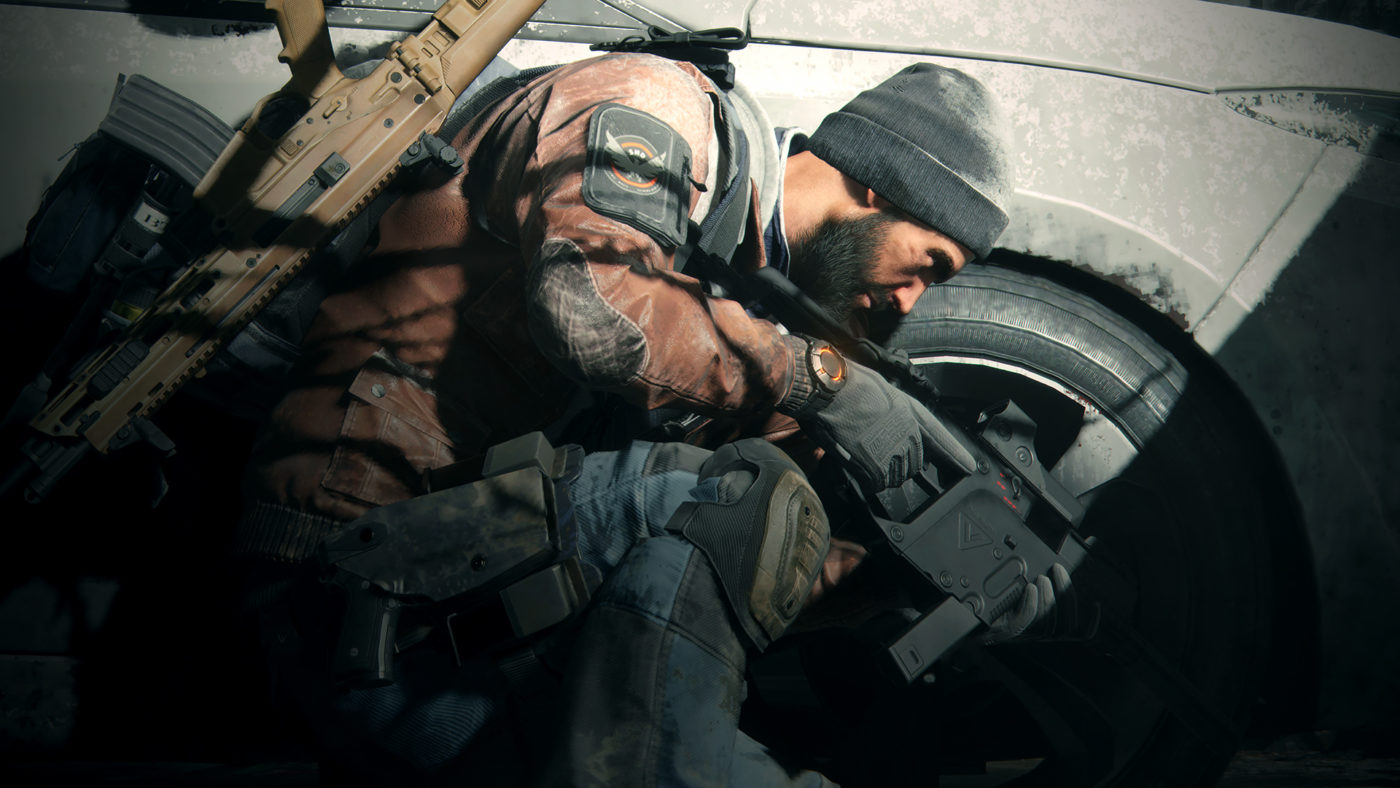 It’s December, which means the first public build of Ubisoft’s open-world shooter, The Division, opens its servers to eager fans via the upcoming Closed Alpha on Xbox One.

From December 8 to December 12, those who pre-ordered The Division and some of those who signed up for the waitlist will get access to the Xbox One-exclusive Closed Alpha. It “will be the first time the public gets to play a version of The Division that includes more than the Dark Zone PvP enabled areas,” says Ubisoft Massive.

“This means the moment you and other players sign into the game, you’ll be giving us valuable insight into how our infrastructure performs under pressure that we can’t replicate internally or at a tradeshow,” the studio continued. “This process allows us to monitor and gather additional feedback on other aspects of The Division, as well.”

Unfortunately, testers won’t be able to share their experiences, as participants will need to agree to a non-disclosure agreement that restricts gameplay captures, livestreams, images, and discussions outside of the Alpha forums from being made public.

The client is expected to be a 23.2 GB download and codes are being sent out as soon as today. Check out the full Alpha FAQ here for more details.

Originally also planned for December, Ubisoft has announced that The Division beta will now take place in early 2016 on PlayStation 4, Xbox One, and PC. Like the Alpha, access is guaranteed to those who pre-ordered the game with limited access given to users who sign up for the waiting list.