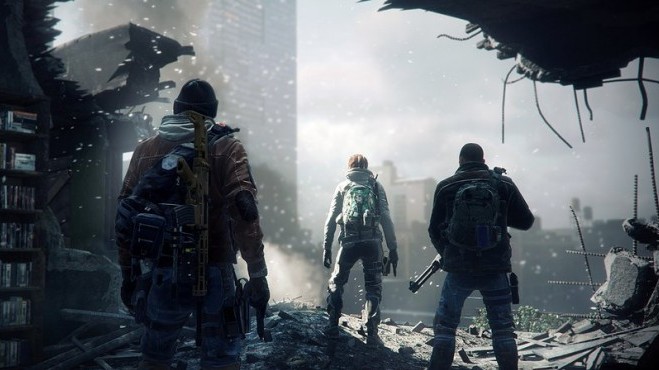 The Division‘s first major content update is headed to consoles and PC this month, developer Massive has revealed.

Incursions, a free update that all players will automatically download, will be available on April 12 and will add a brand new endgame activity specifically designed for co-operative play. That also means new rewards and high-level gear.

Here are some of the important highlights, as per Ubisoft’s latest press release:

Incursions is the first of two free content updates coming to The Division in the near future.