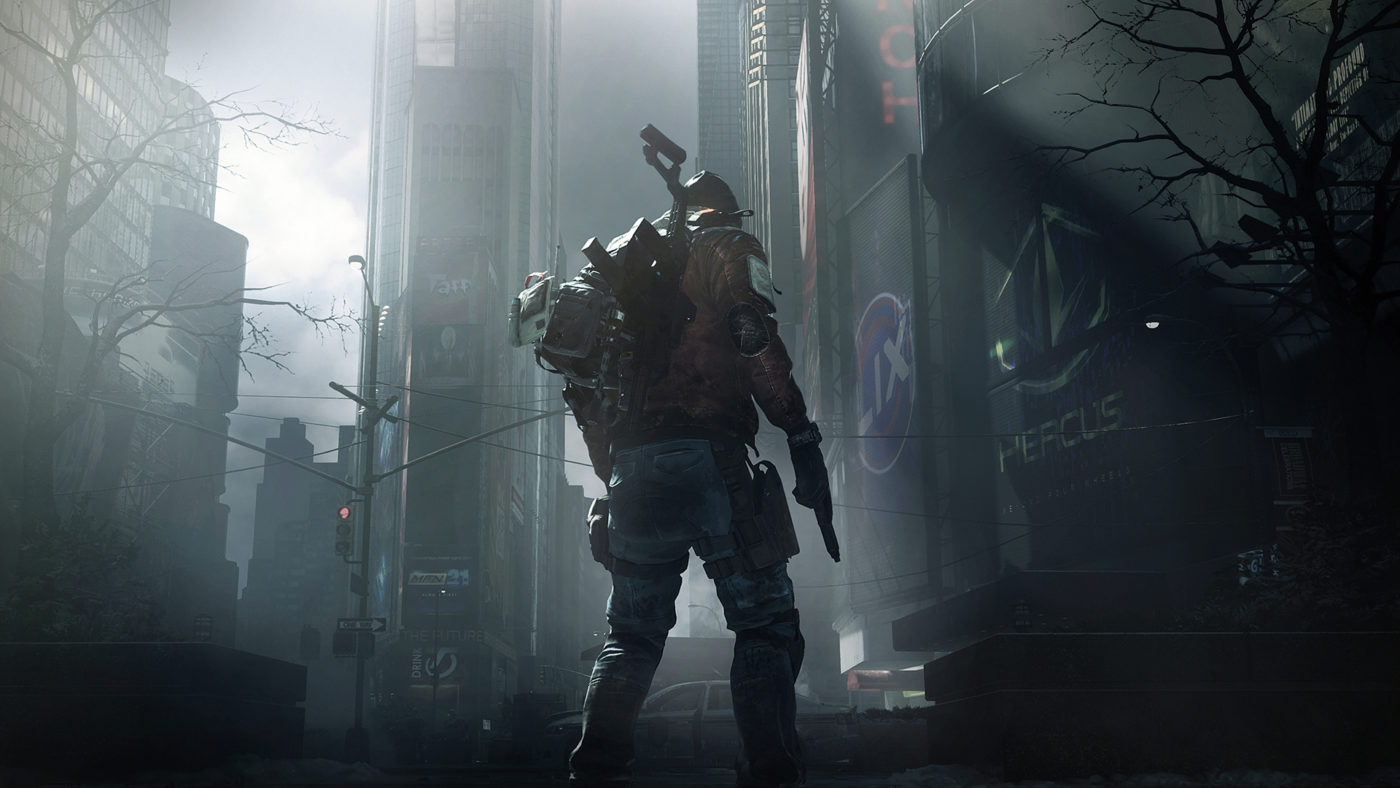 Ubisoft has given Tom Clancy’s The Division a new release date following an announcement last month that the open-world shooter from Massive would be delayed to 2016. According to the company’s presentation at E3 2015, The Division will launch March 8, 2016 on PC, Xbox One, and PlayStation 4.

The game’s latest trailer, also revealed during the conference, showcased co-operative and adversarial gameplay in a Dark Zone, a walled-off, highly quarantined area where formidable enemies and rare loot lay in wait. Inside, Agents can either work together to take on these enemies in co-operative combat, or turn on each other and steal other players’ loot through adversarial encounters. You can watch the new footage above.

According to Massive, the Division will also be playable on the E3 2015 show floor.

Earlier today, Ubisoft and Massive announced a beta for The Division coming to PC, Xbox One, and PlayStation 4 in December with early access going to Xbox One users.

What’d you think of the new gameplay from The Division? 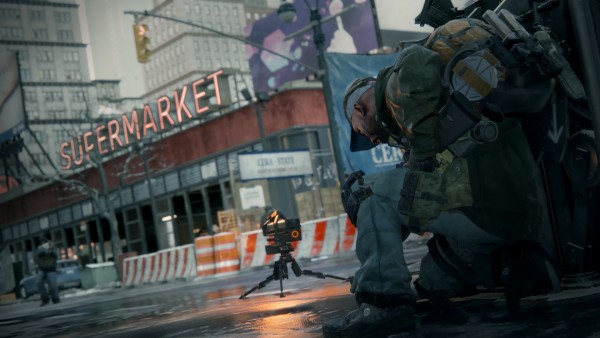 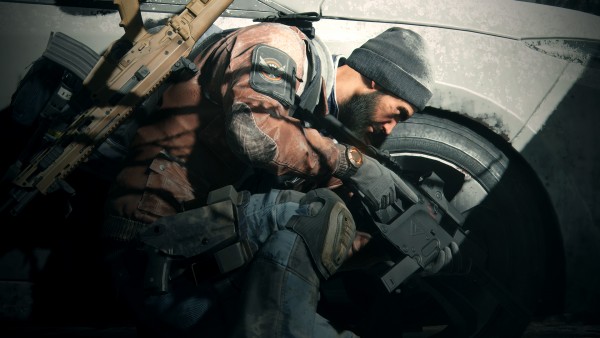 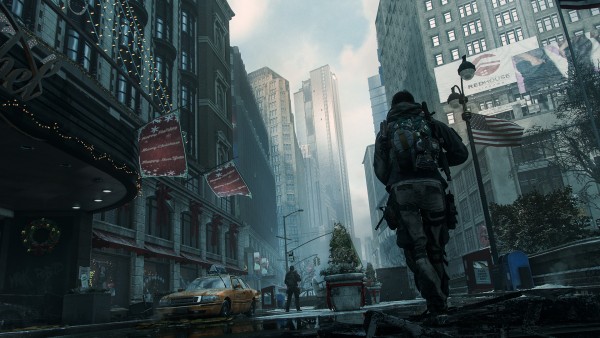 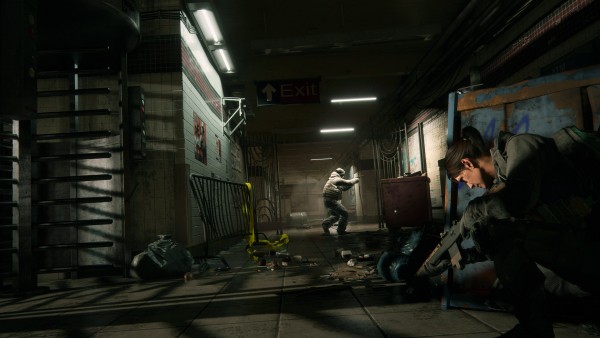 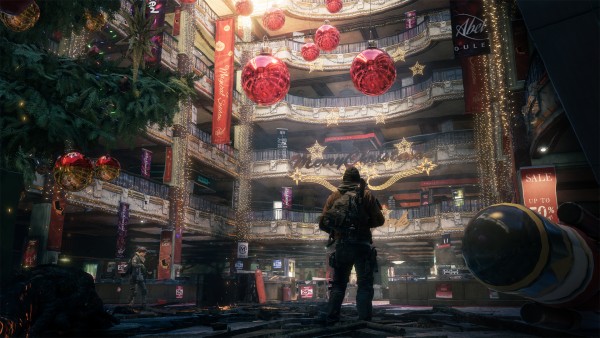 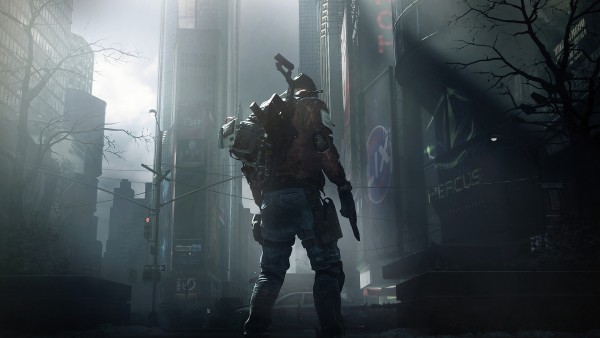