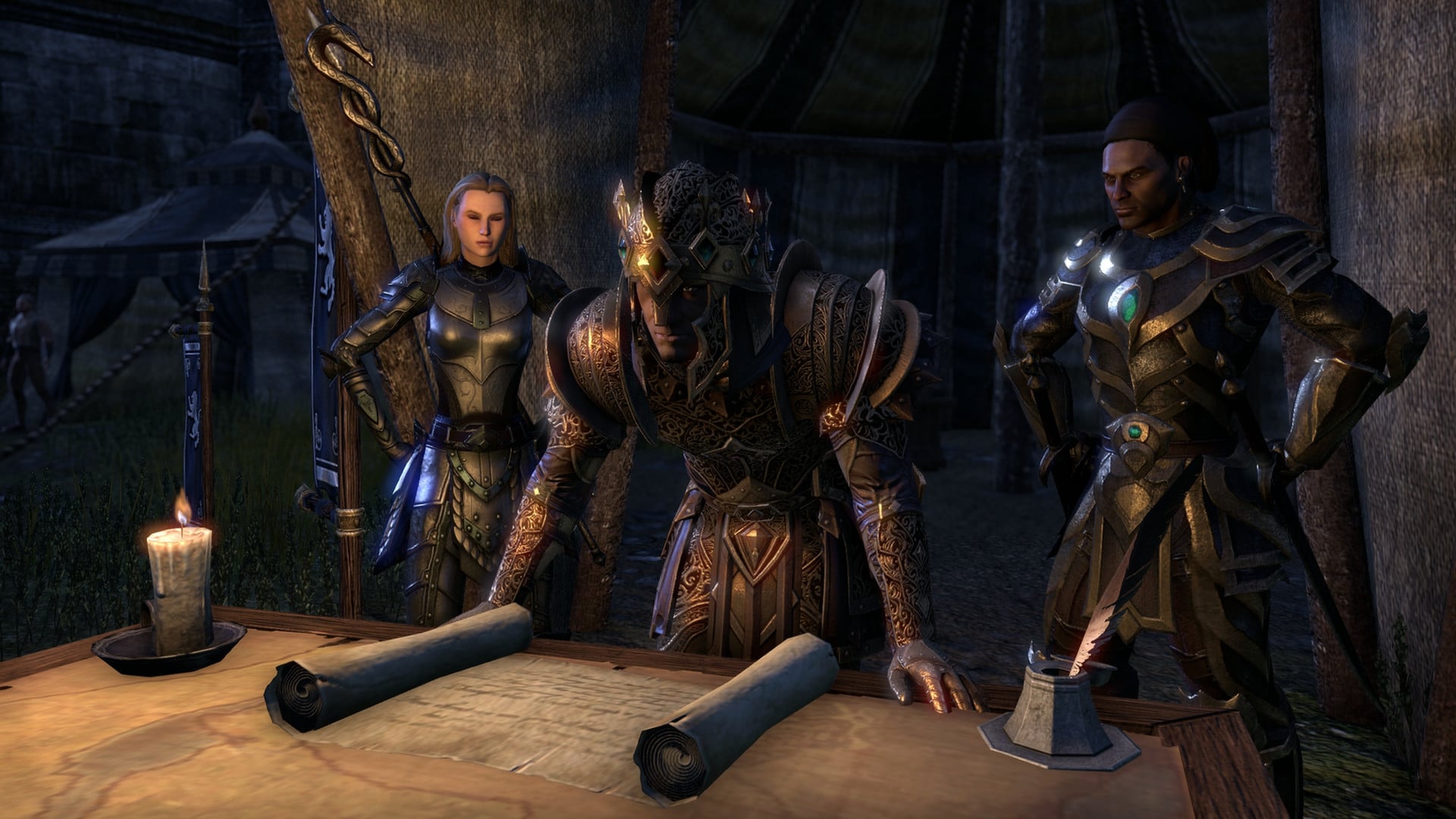 Bethesda has released The Elder Scrolls Online update 2.27 patch this December 22, and this one is for a hotfix on an issue sprouting up on consoles. Read up on what’s new for today’s TES Online patch below.

The Elder Scrolls Online v2.27 (PS4)/v1.09 (PS5) fixes a crash that would occur when using certain combat abilities or firing ballistas. This is the same crash that would frequently result in a bluescreen error. The size of this patch is approximately 400.9 MB.

That’s about it for the patch. While quite small, this one is an important one for both the PlayStation 4 and PlayStation 5, as it addressed a bluescreen error for The Elder Scrolls Online.

In other Elder Scrolls Online news, the last big patch for the game was released a week ago, and this one included several big fixes like:

Riders Republic Update 1.06 Out for Changes and Fixes This Dec. 22