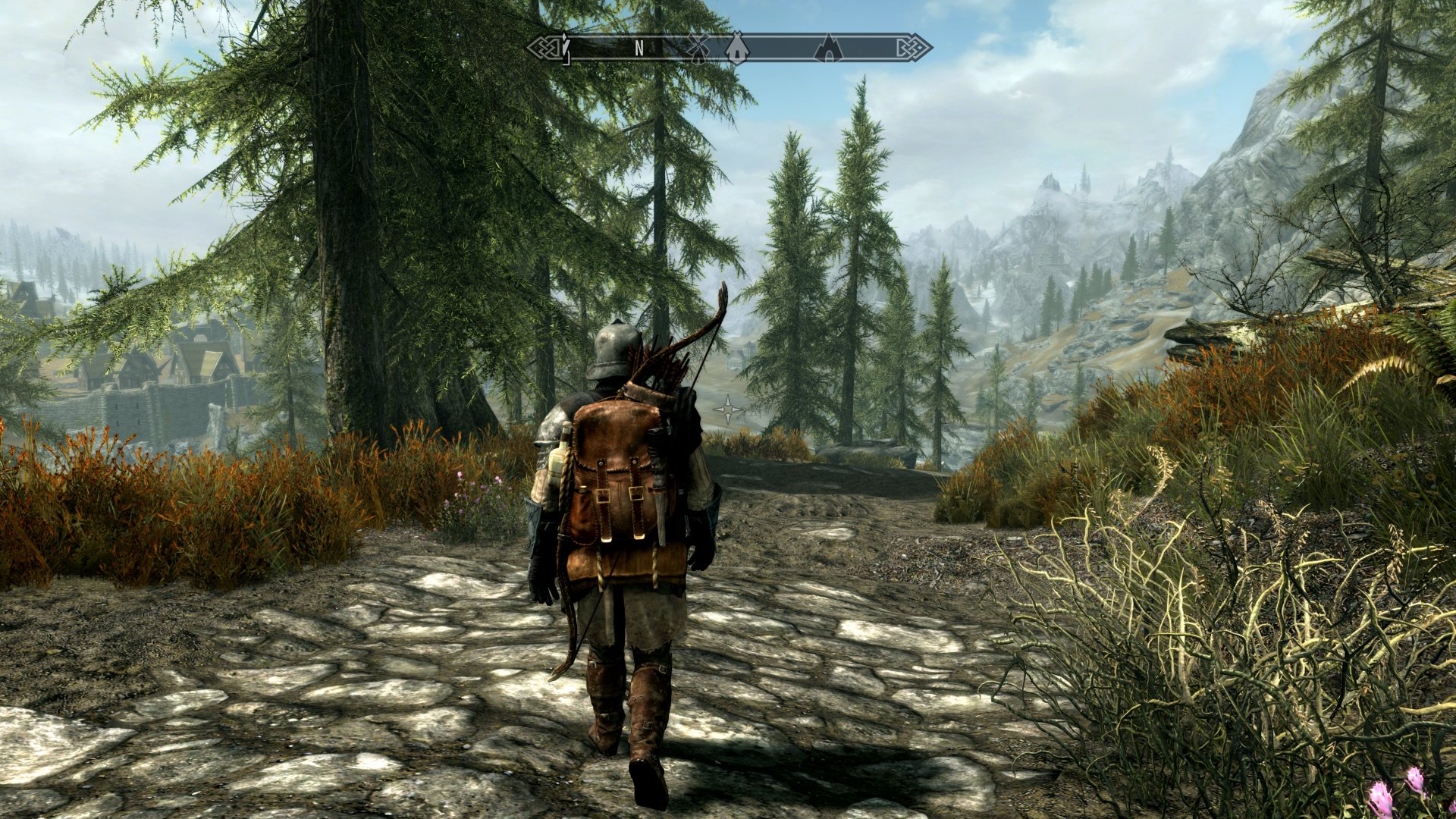 Bethesda has released The Elder Scrolls V: Skyrim update 1.001.006, and this is to fix issues brought on by the recently released patch on September 15 that caused more harm than good. Read on for what’s new in the Skyrim September 20 patch notes.

We can confirm the patch is out on last-gen console platforms as well.

Among Us Update 1.07 Sneaks Out This September 20