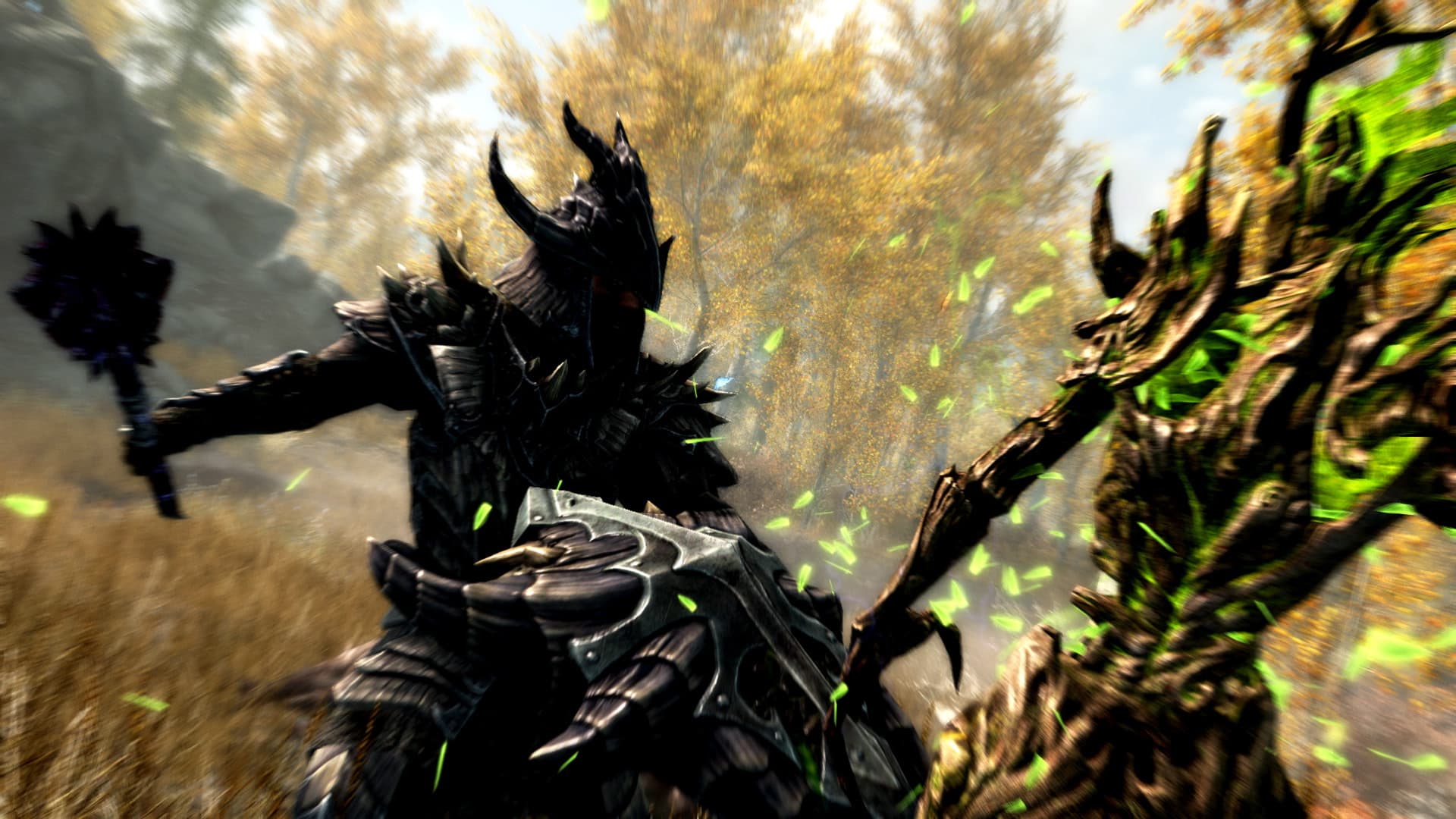 The Elder Scrolls V: Skyrim update 1.001.005 has been released by Bethesda on all platforms, and this is an unannounced title update, and is a small download, so don’t expect any new content. Read on for what’s new in the Skyrim update today patch notes.

Update (Sept. 20, 2022): Bethesda has issued a new patch this September 20 that includes fixes! Read here for the official patch notes.

Good Morning! 👋 We recently had a few updates to some of the Skyrim Creations:

All Creations
Language files updated.
Dwarven Armored Mudcrab
– Teleport Pet spell works again.
Farming
– Shrines at your homestead are now free to use when Survival Mode is enabled.
Goldbrand
– Cultists will now stop spawning and attacking the Arcanaeum indefinitely.
Headman’s Cleaver
– Namesake weapons can now be enchanted.
– Fixed wrong names in the journal.
Nix-Hound
– Teleport Pet spell works again.
Relics of the Crusader
– Revised text in “Viparth’s Journal”.
Shadowrend
– The player can no longer receive permanent debuff.
Survival Mode
– An issue with arrow weights was resolved.
The Cause
– The Dremora Gatanas now has the Daedric Gauntlets of Negation, justifying his ability to wield Scourge.
– Typo fixes.
Fishing
– Fixed bug where if the player owns multiple Hearthfire homes with aquariums fish would only be displayed on the fish racks in one.

The community has been digging through the update files as well and found the following:

I’m digging into it right now but it looks like there are modifications to:
SkyrimSE.exe
Dawnguard.esm
Dragonborn.esm
HearthFires.esm
Skyrim – Interface.bsa
Skyrim.esm
Update.esm
SkyrimSELauncher.exe
Skyrim – Misc.bsa

I don’t know if I can send links here, but I found the patch update on ModDB. Just looks like they modified a bunch of files. Lots of changes to the Chinese and Japanese versions of the game too. – via Ramen Llama

If there are more changes included that’s not mentioned above, well update the post.

The Elder Scrolls V: Skyrim Update 1.25 Flies Out This September 15

Dragon Ball Xenoverse 2 Update 1.32 Out for New Raid and More This Sept. 15