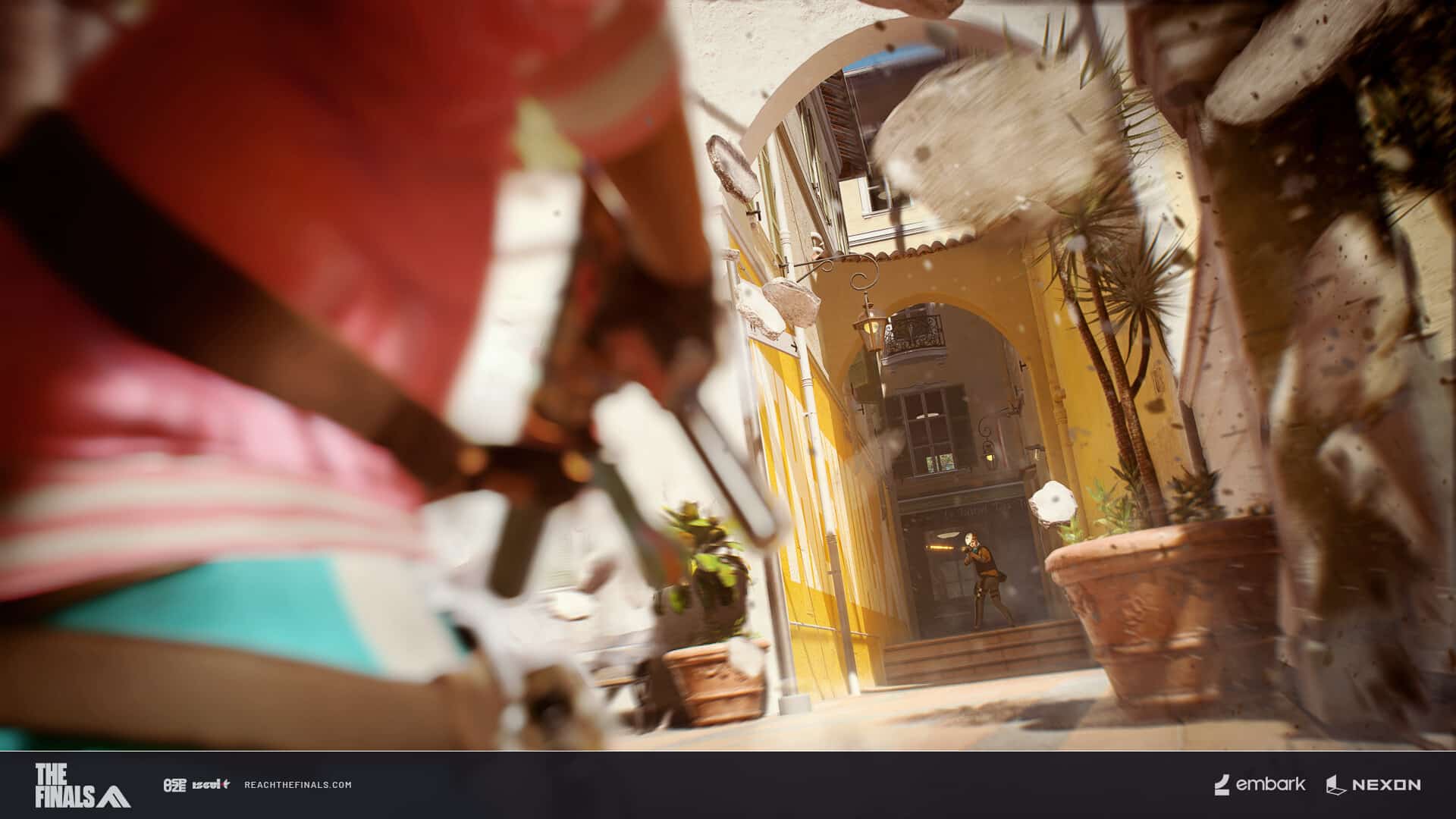 While Embark Studio, which is comprised of former Battlefield veteran developers at DICE, have delayed the release of its first major release Arc Raiders to sometime in 2023, the studio has another game in the works outside of that, and it’s called “The Finals.”

This is the “Project Discovery” game teased by the studio a few weeks ago, which now has an official title. The Finals is a free-to-play, team-based, first-person shooter that’s set for release on PC. Check out the teaser trailer for it below.

Embark Studios® today revealed THE FINALS®, the ultimate combat-centered game show that takes dynamism and intuitiveness to a new level – where if you think something will work, it probably will. We invite you to virtual arenas based on iconic real-world locations that contestants can alter, exploit, and even destroy in chaotic PvP matches. Add a tremendous variety of skills and weapons to the mix, and you will be able to craft your own unique contestant with your very own loadout, playstyle, and look. Those who succeed will advance through escalating tournaments, earning lasting fame as they reach the ultimate pinnacle of competition in THE FINALS®.

Would-be players can sign up on the game’s Steam page to have a chance to playtest it early. As for the full gameplay reveal, that’s coming next month according to the studio.

The Finals is being developed by Embark Studios, and is being published by Nexon.

Dota 2 Update 7.32 Out for Gameplay Changes This August 24

Dying Light 2 Update 1.16 Rolled Out for Community Update #1 This August 24