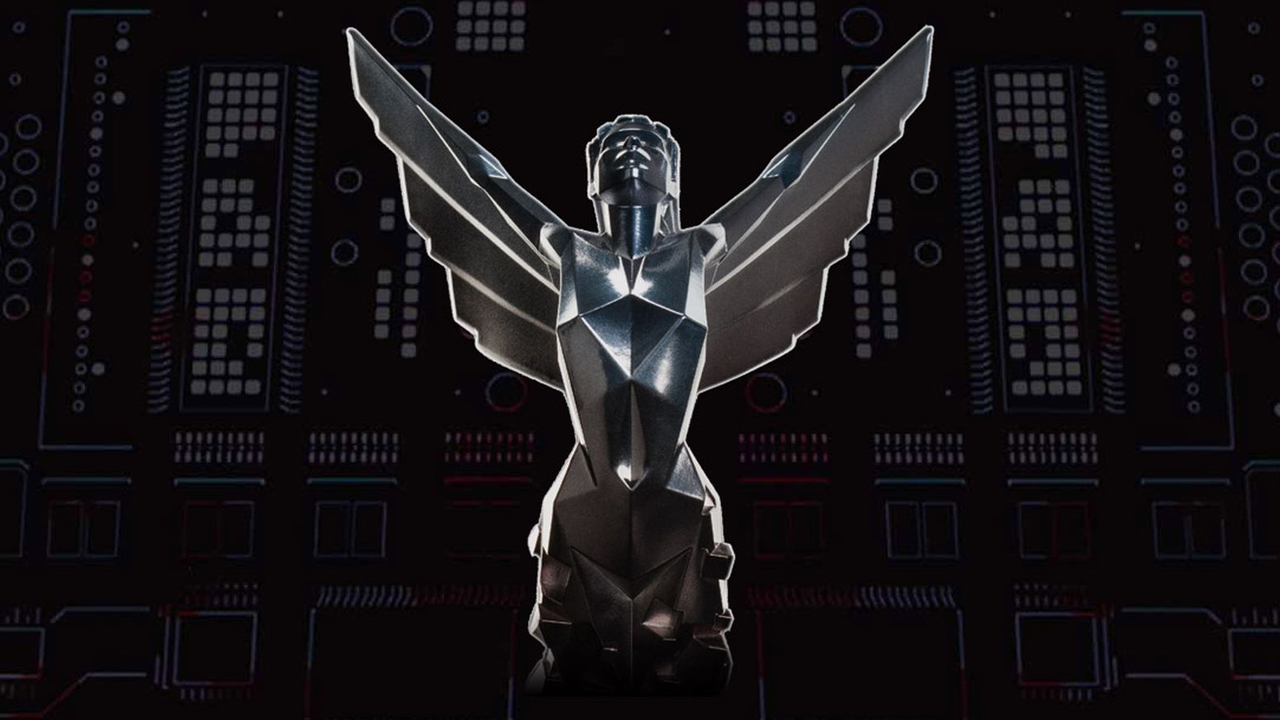 Personally, I thought that The Game Awards 2017 was a great show which, despite requiring me to be awake from 1.30 a.m. to 5 a.m. GMT, had enough excitement to leave my energy drink supply almost untouched.

Sadly, there seems to be a little hiccup in the award giving, as the Best Multiplayer Game has still not been announced. It’s been 12 hours since The Game Awards 2017 kicked off, and there’s still no mention of it.

Here’s a reminder of the nominees:

It’s pretty crazy that such a significant category went ignored during the event. Obviously, we at MP1st are particularly disappointed, what with our big focus on multiplayer games!

So, until the actual winner is announced, let’s choose our own! Which of the nominees do you think should win Best Multiplayer Game 2017?