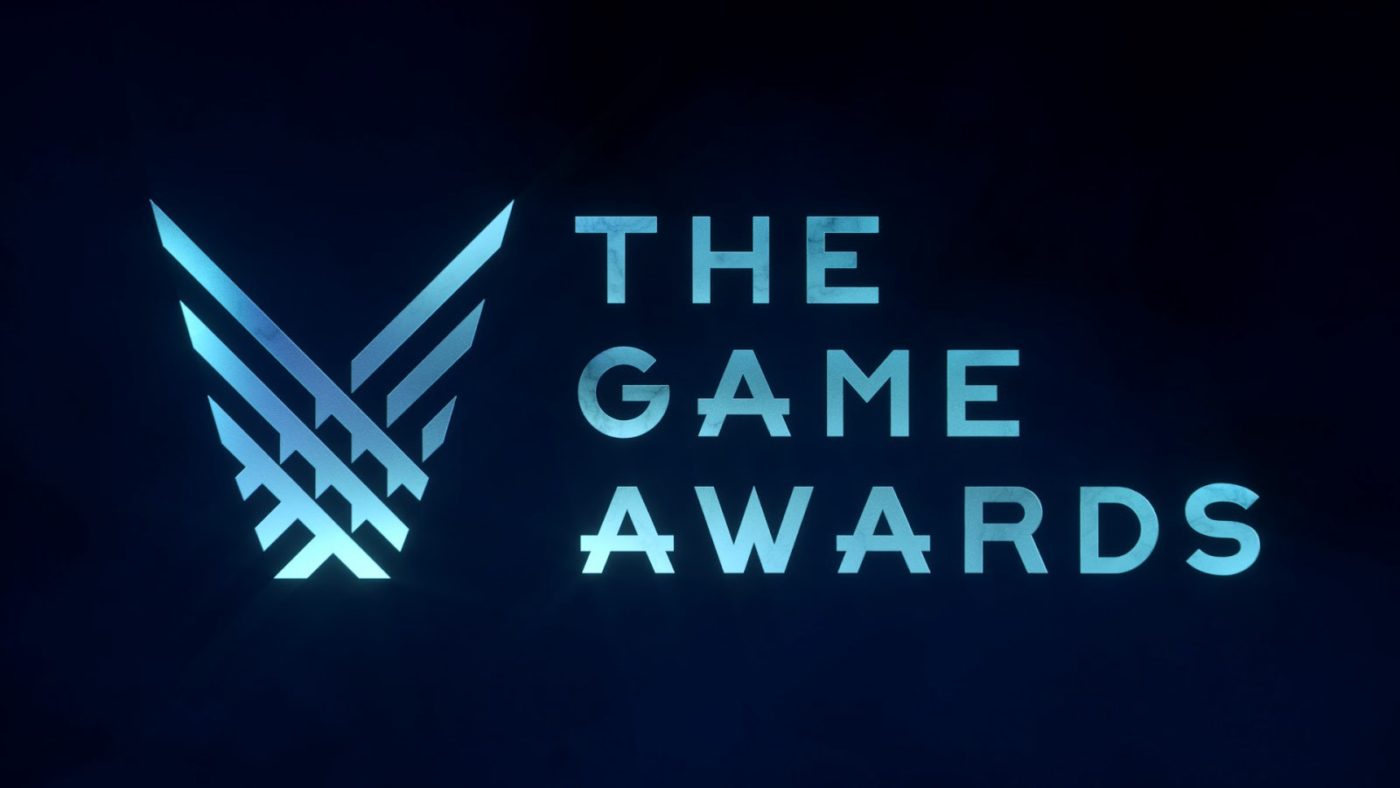 The year’s last big video game event is here! The Game Awards will not only award the best games and industry professionals, but the event will be the venue for a bunch of new game reveals and announcements!

Confirmed to be present at the show in terms of games is a new Far Cry game announcement by Ubisoft, and a new gameplay look at BioWare’s Anthem. Also rumored to be at the show is a new game based on the Alien license, and lots more! The press release sent out mentions that there will be more than 10 new game announcements, and will even have video game-themed musical performances!

Throughout the night, The Game Awards Orchestra, conducted by composer Lorne Balfe, will celebrate the rise of video game music with a series of performances featuring special guests, composers Hans Zimmer, Harry Gregson-Williams, Lena Raine (nominee, Celeste), and Sarah Schachner. In addition, the song “Devil Trigger” from the upcoming game Devil May Cry 5 will receive a rousing live performance.

MP1st will be reporting on the latest news as it happens, so be sure to check back on the site during the night/day!