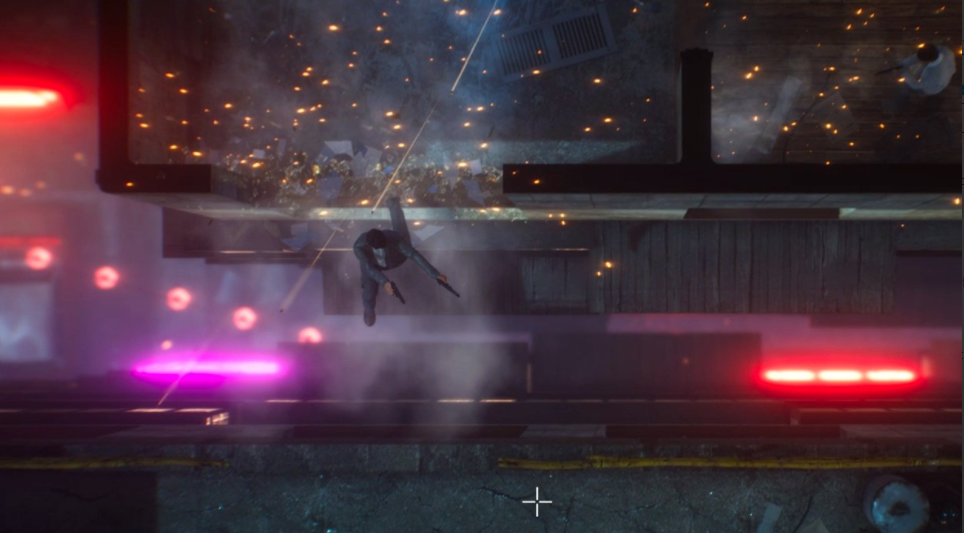 Revealed during the Sony Paris Games Week pre-show, The Hong Kong Massacre is being developed by a Vreski, and looks to give off a Blade Runner-eqsue, John Wick-like vibe.

It shows a man in a black suit, shooting things up. We’ll update the post with official game details and the trailer once Sony releases ’em.

And here’s the announcement trailer!