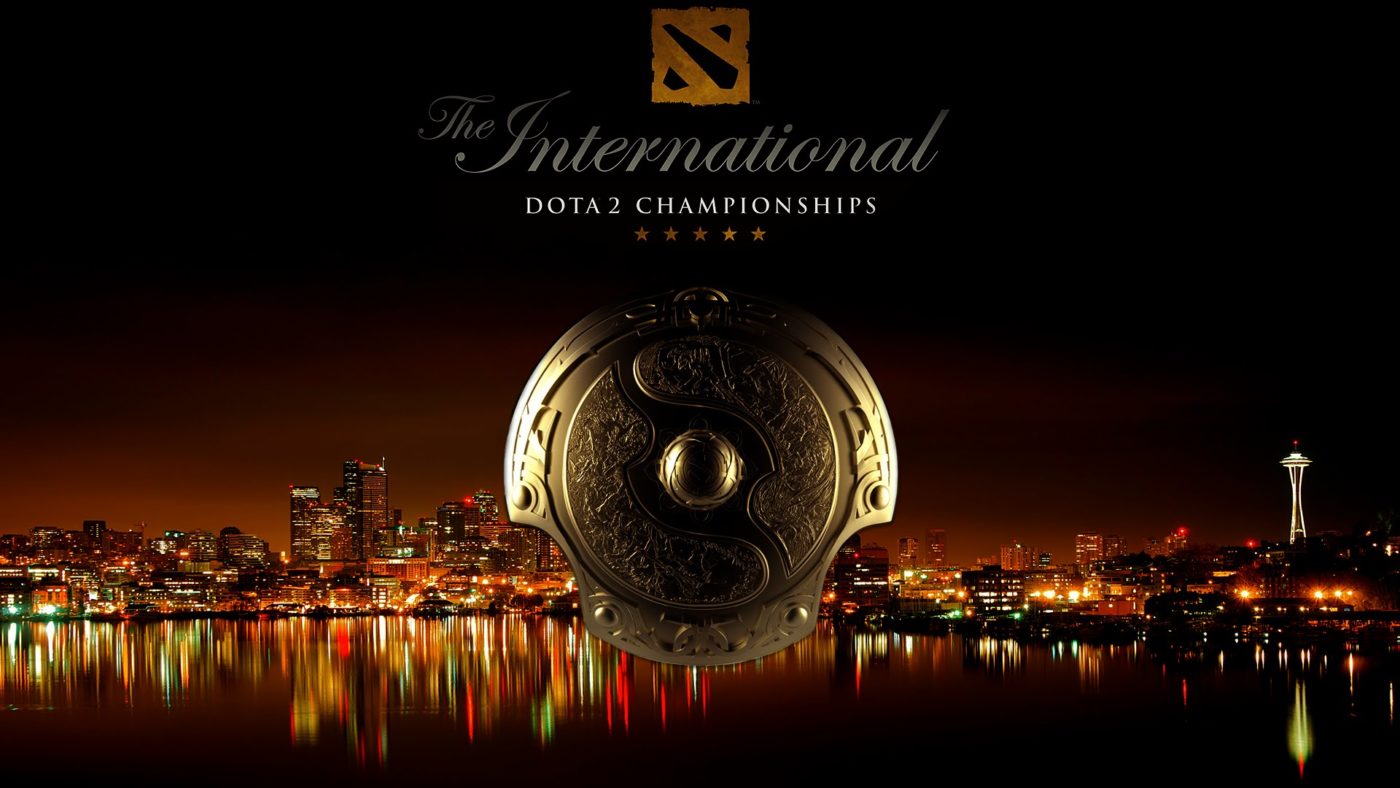 Dota 2 fans are in for two weeks of the year’s biggest online arena battles as The International Championship 2015 quickly approaches.

The tournament’s official website is now live, providing an overview of the event, details on scheduling, information on participating teams, and much more. The Main Event doesn’t kick off until August 3-8, but leading up to it is a day of Wild Card battles on July 26 and four days of Group Stage battles July 27-30.

There are a number of ways one can watch The International as it unfolds. If not in person at the Key Arena in Seattle, WA, you can also follow along via the just-launched beta for DotaTV. Matches are broadcast at up to 1080p and 60 frames per second, featuring real-time stats, graphs, and match data. You can also watch by joining a local Pubstomp (find listings in your area right here), or at home through YouTube Live or Twitch. If you’re new to Dota, be sure to tune into the Newcomer Show once a day during the Main Event.

On the site, you’ll also find a breakdown of the tournament’s current prize pool, which, as of this writing, sits around only $100K away from a whopping $17M. That also means that this rather large list of stretch goal rewards will be unlocked for those who contributed.