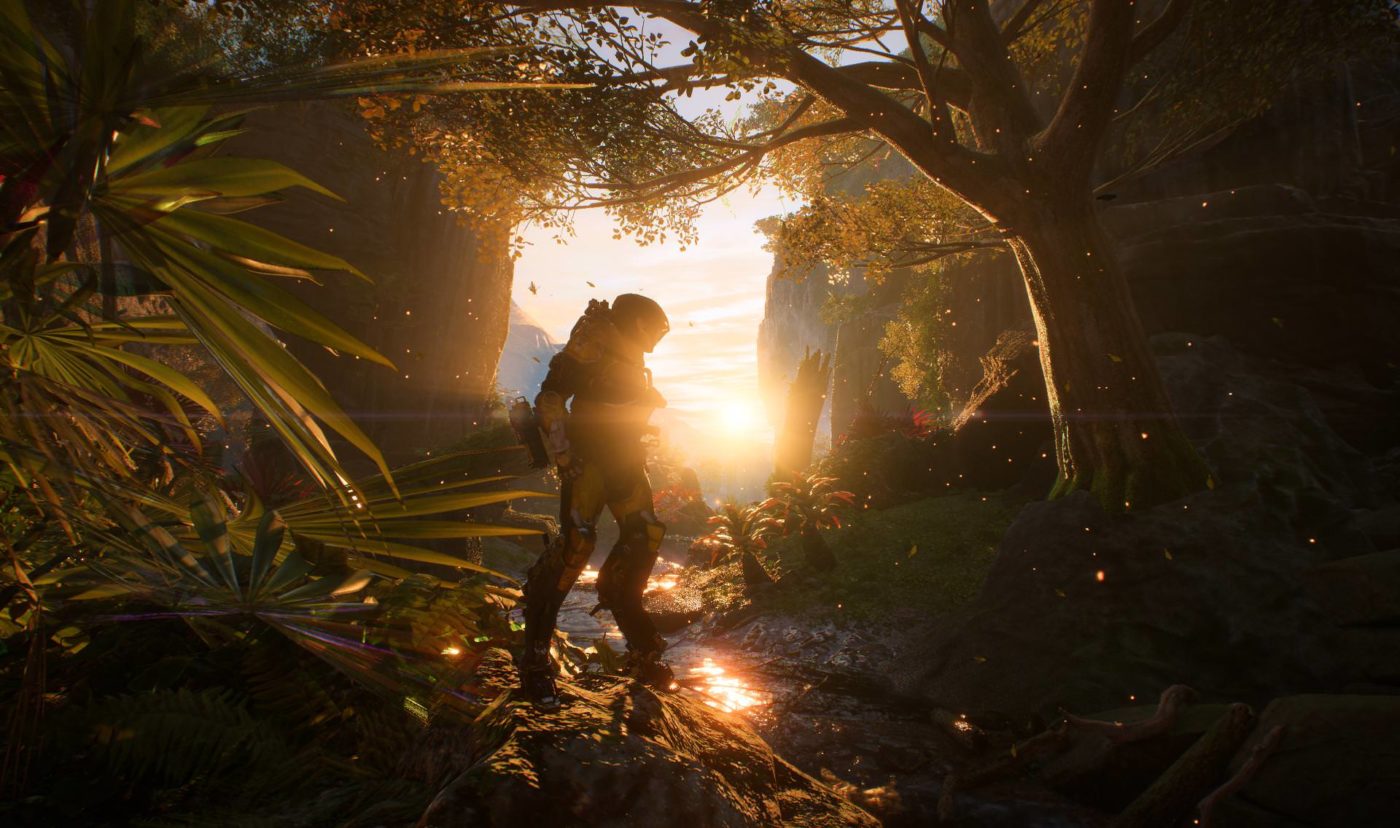 The Last Anthem Livestream of 2018 Is Happening This Thursday, Will Feature a New Stronghold

With BioWare hosting an Anthem livestream every week, some might be wondering if that’ll continue this week since we’re super close to the holidays, and the short answer is yes. Over on Twitter, Lead Producer Mike Gamble shared that this week’s Anthem livestream will be the last for 2018!

Happy Holidays to YOU! Final stream of the year: this Thursday December 20th at 3:30 PM CST. Watch as we battle against the evil forces of “technology”, “dust mites” and “software” to bring you content. With special guest: the Koala King himself.

So just what can we expect from BioWare this Thursday, 4:30 p.m. EST? Thankfully, Global Community Manager for EA Jesse Anderson spilled the beans over on the Anthem subreddit!

Anderson mentions that BioWare will be showing Interceptor gameplay and a  team taking on a Stronghold (think of ’em as Destiny’s Strikes)! Those familiar with Anthem, you’ll be glad to know that this new Stronghold being shown will be something new! If last week’s livestream focused a bit too much on loadouts, and the like, don’t fret! Anderson also mentions that they will focus more on gameplay this coming Thursday.

In other Anthem news, BioWare has confirmed that the character creator won’t be available during the demo early next year since it won’t feature the beginning of the game. The studio also mentioned that armor won’t be tied to stats, which means players can use the armor they want regardless of stats they’re after.