In case you didn’t know, a massive The Last of Us 2 leak surfaced last week that spoiled a lot of stuff in the game’s story. Not only that, but it even included bits about the forthcoming The Last of Us 2 multiplayer mode as well.

There will be no story spoilers in this post for those who have concerns although, fair warnings, we suggest you stay away from the comment sections and personal messages as users have been spoiling the main story of The Last of Us 2. We don’t condone it, but in this situation due to factions not being in the release of The Last of Us Part 2, we have made the exception to report on this The Last of Us 2 multiplayer leak as we have with other multiplayer titles. We have locked comments on the thread to avoid any potential spoilers. We have also modified the image to only show the system menu to hide potential spoilers. 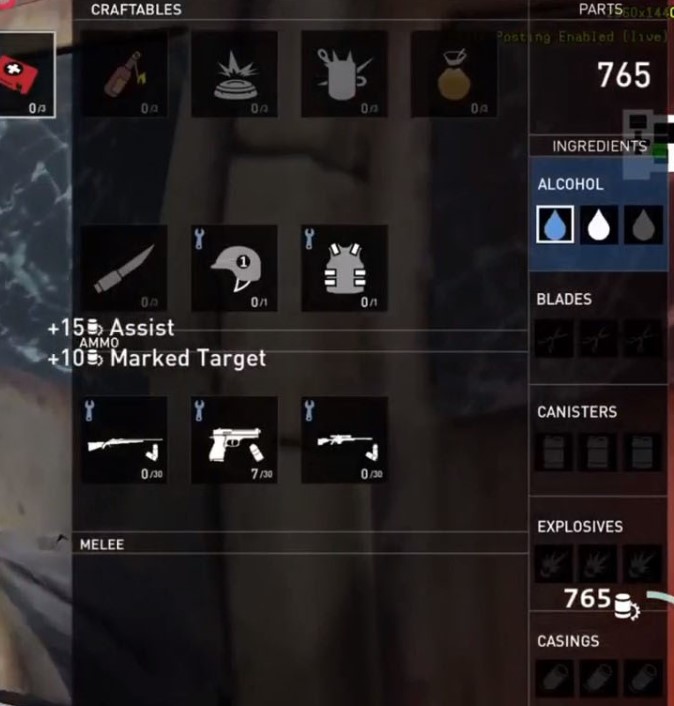 There are a few interesting discoveries in these photos. For starter, it appears that the Gifting perk is being considered for a return. This perk allowed players to gift one another a random object during online matches.  The Nail bomb is also making its way back along with Molotovs. As for the other two items found on the top row, one is clearly a mine, which is new, and the other possibly a new icon for the smoke bombs.  The Armor system, however, appears to have been overhauled and no longer can be purchasable via the in-match store, but instead as craftable like the other items. A nice change if I must be honest as it will now limit the amount of usage armor has, whereas before players could stockpile scraps/parts and purchase them.

For comparison, this is the original crafting/store menu in the first The Last of Us Faction mode You can see some clear UI differences, but for the most functionality remains the same. 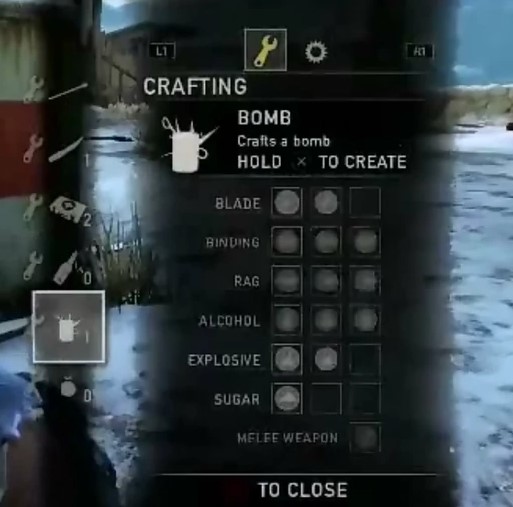 Of course, this is coming from a very early leak build (2018) and Naughty Dog made the decision to scrap the multiplayer from the original release back in 2019, so chances are what’s being shown above isn’t going to stick once their multiplayer experience is ready for release.