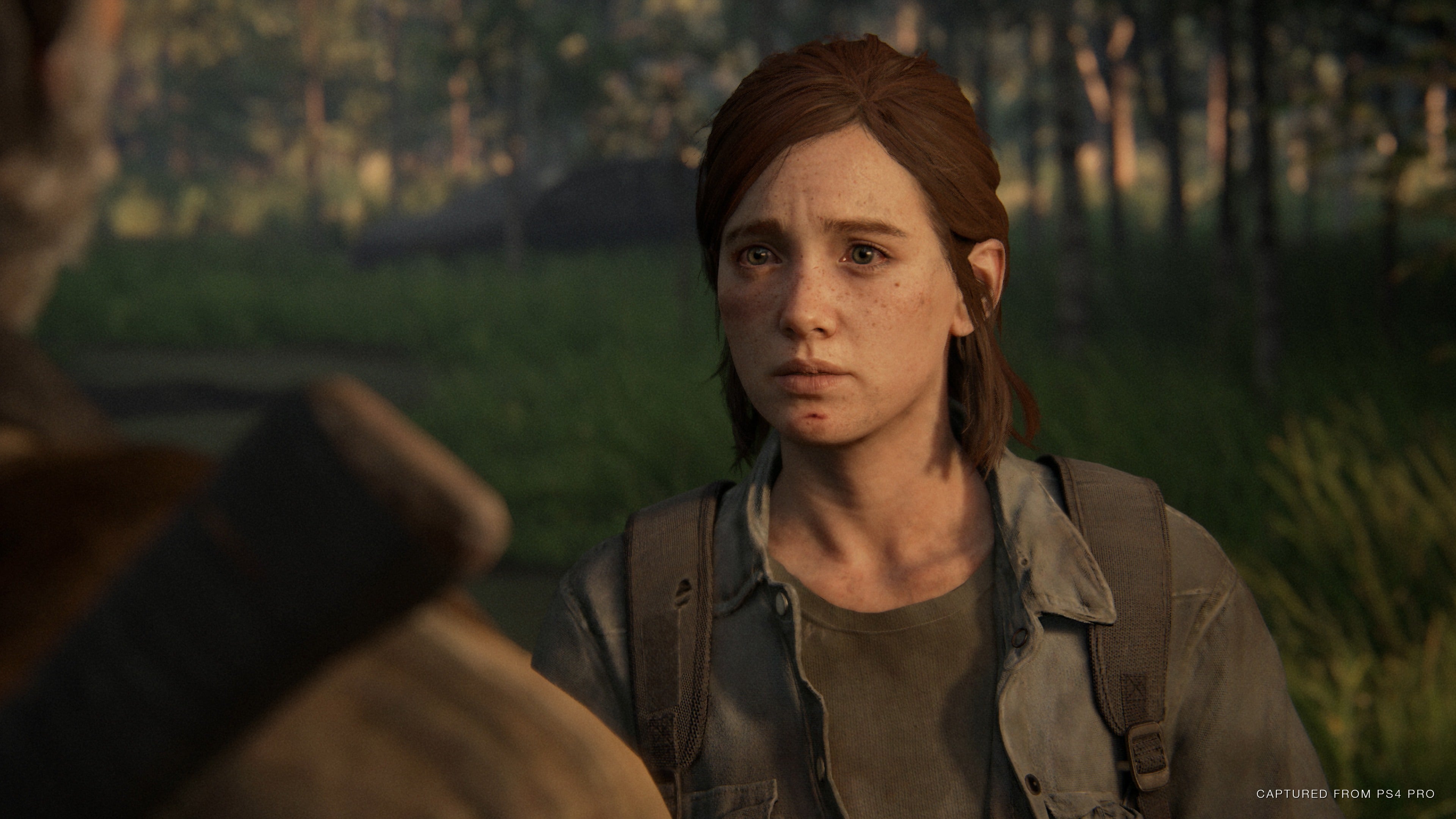 Despite not having a clear release window in sight, The Last of Us 2 multiplayer outfits and assets have now been datamined, suggesting just how far Naughty Dog came with the mode before being pushed back for another day. Check out the outfits and other assets in action below, and a few of them are very interesting indeed.

As shown in the video by YouTuber Speclizer, Ellie has three different multiplayer outfits for her in The Last of Us 2. The footage comes from a modded single-player game, as multiplayer doesn’t exist at the moment, but nonetheless you can really see that these are very rough around the edges. The video also notes that these outfits are likely placeholder assets, which could be relevant given the state they look like.

Okami over on Twitter also added to the datamine news, sharing that there are also six ‘backpacks’ in-game which could point to a class system:

In addition to the outfits, there are six "backpacks" which suggest some kind of class system in Factions 2.

As is the case with unconfirmed stuff though, take this one with a grain of salt until officially confirmed. With all of that said, it would not be weird if we see any of these outfits in the future, as Naughty Dog did confirm a while back that the studio is actively working on the multiplayer component of the game.

In case you missed it, there were also assets datamined last year that could point to a battle royale of sorts being introduced in the multiplayer component of The Last of Us 2. You can read more about this here, and let us know what you think on it!