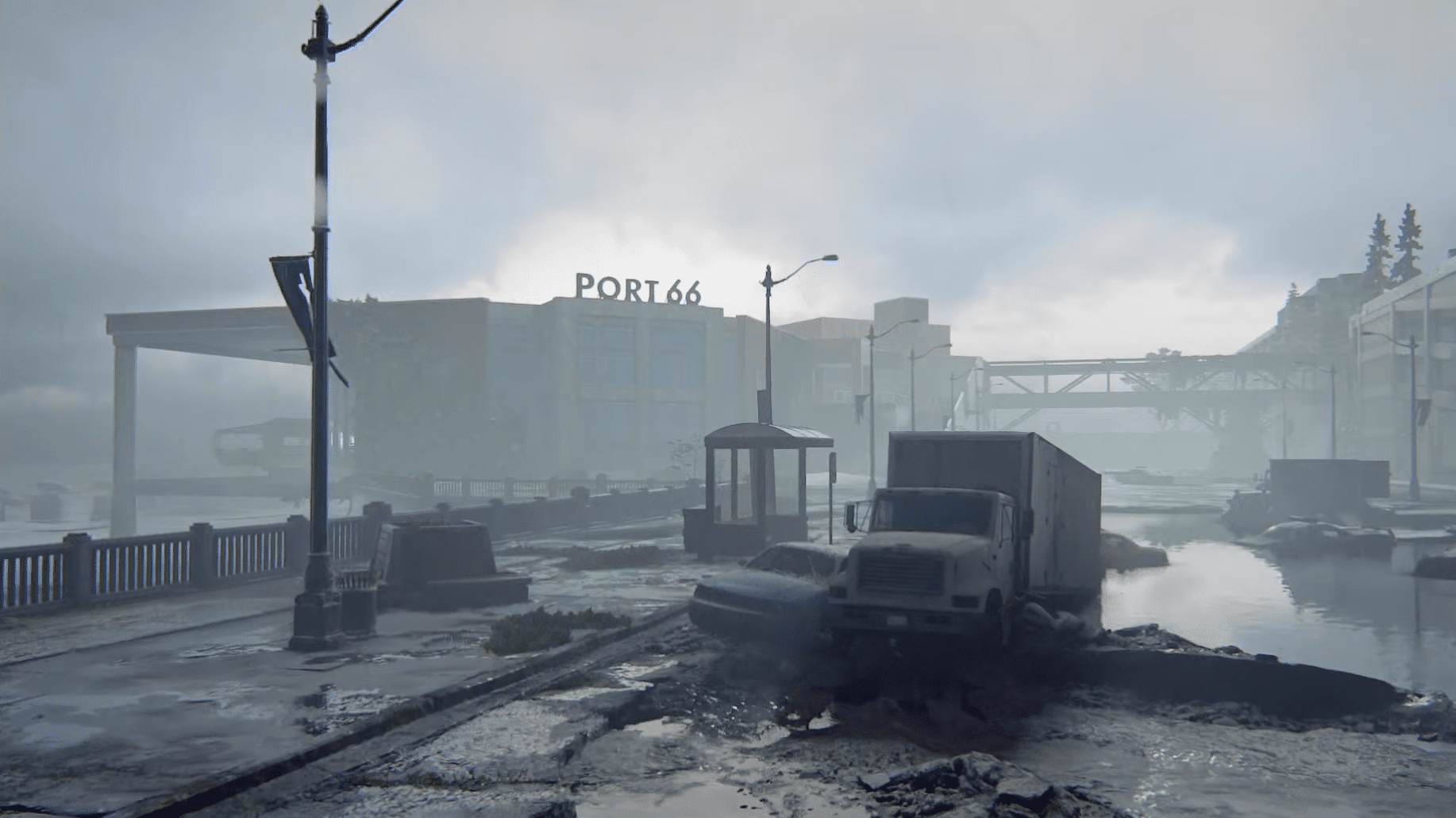 Could fans of Naughty Dog’s The Last of Us 2 be getting a battle royale mode soon? New The Last of Us Part 2 unearthed assets hint at an unused Battle Royale map — which would add even more replay value to the game.

Here’s a video showing these unearthed multiplayer assets in action — from the Battle Royale map to items that could have been used in the mode!

While these assets show a lot of promising stuff and give fans hope that a new Factions multiplayer mode may be on the way, nothing official has been announced and these are just files found within the existing build of The Last of Us Part 2. In fact, many of the locations will be familiar to fans who have played the game — from the music center at Jackson to the boat house and Port 66 near where Ellie tracks down Abby and her friends. Of course these obviously are locations in the game that players visit in the story, and reusing these areas only makes sense when developing areas for a Battle Royale style multiplayer mode.

You can check out the unearthed map as well as some screens of the locations below. 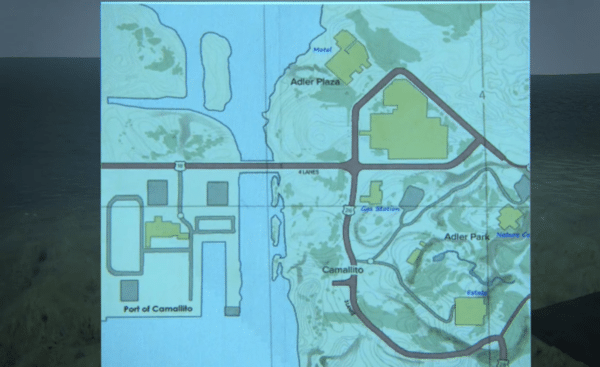 Speaking of multiplayer stuff, Naughty Dog opened up a position for a Multiplayer Economy Designer and you can read about that here.

Same with every datamined info, treat this with a grain of salt. There’s a chance that this was something in development before that got scrapped, or maybe something that the devs are working on right now. While the battle royale formula has been done to death, one based on The Last of Us universe is kind of intriguing, no?

The Last of Us Part 2 is available now for PS4 and PS5. You can check our review of the game right here, and see why it’s one of the PS4’s best games of all-time.

Godfall Update 1.02 Sneaks Out This August 16

Battlefield 2042 Journey of the No-Pats Part 8 Is a “Prelude to War,” Here Are New Screens