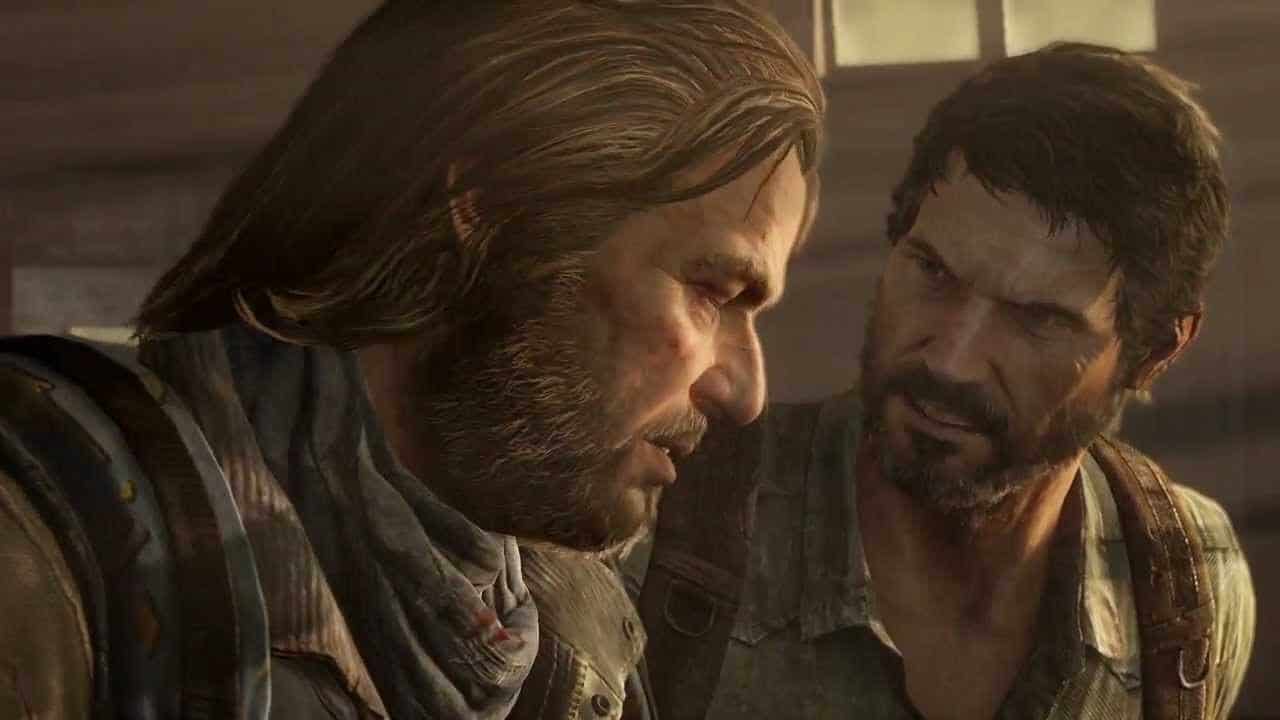 The role of a familiar TLOU supporting character has been recast, as The Last of Us HBO series taps Nick Offerman to play the role of Bill, a survivor who lives in his own fortified town and helps Joel and Ellie in their adventure.

According to Variety, the role was originally supposed to be played by Con O’Neill. Unfortunately, scheduling conflicts with the actor forced him to bow out, and HBO then went on to hire Parks and Recreation actor Nick Offerman to step up for the vacant role instead.

Offerman joins Pedro Pascal and Bella Ramsey, who are set to play the main characters Joel and Ellie. Below is a brief description of The Last of US TV series from HBO’s official website for the show.

The series takes place twenty years after modern civilization has been destroyed. Joel, a hardened survivor, is hired to smuggle Ellie, a 14-year-old girl, out of an oppressive quarantine zone. What starts as a small job soon becomes a brutal, heartbreaking journey, as they both must traverse the U.S. and depend on each other for survival.

If you missed the first teaser image HBO released for The Last of Us, you can check it out here. The first season is expected to be released some time in 2022.

Resident Evil 2 Becomes Dead Space With New Mod, Check It Out in Action