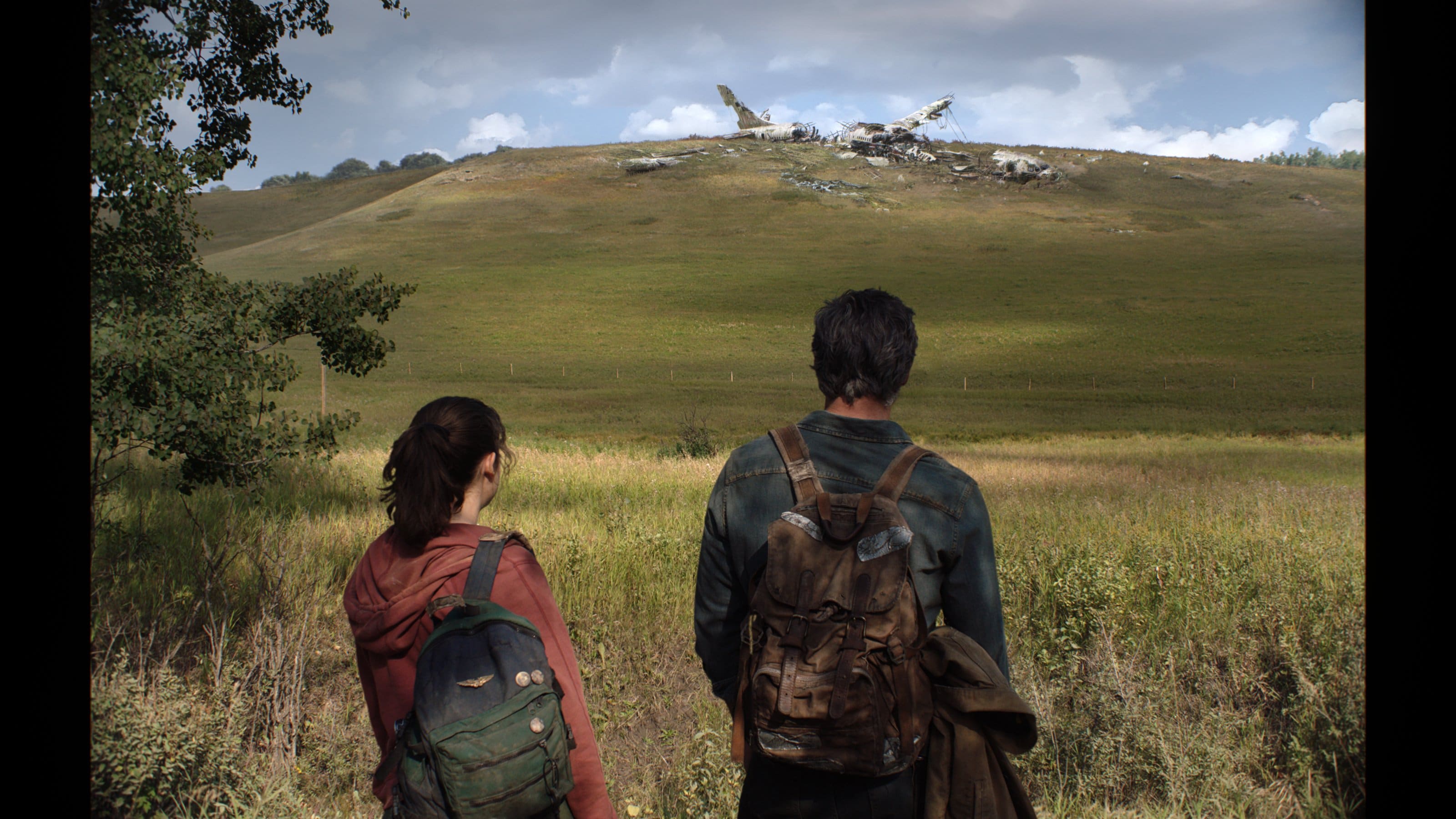 The HBO Chief Content Officer has provided an update on the upcoming The Last of Us HBO series, the highly anticipated adaptation of the popular video game by Sony. While the network has yet to provide an actual release date for the adaptation, HBO and HBO Max Chief Content Officer Casey Bloys has mentioned The Last of Us series production is still underway, and fans will have to wait a bit more until they can see it.

While the news that it has been pushed to next year may certainly be a downer, Bloys is quite optimistic of its quality. He adds:

“I have seen some early episodes and I’m very excited. Craig did Chernobyl for us, he is a fantastic writer and director. What I’ve seen looks amazing, so I’m excited for it, but it will not be in ’22.”

The ‘Craig’ mentioned here refers to none other than Craig Mazin, who is best known for his groundbreaking work on Chernobyl, a critically-acclaimed series also aired on HBO

In case you missed it, Nick Offerman was recently tapped to play Bill in The Last of Us series, and you can read all about it here.