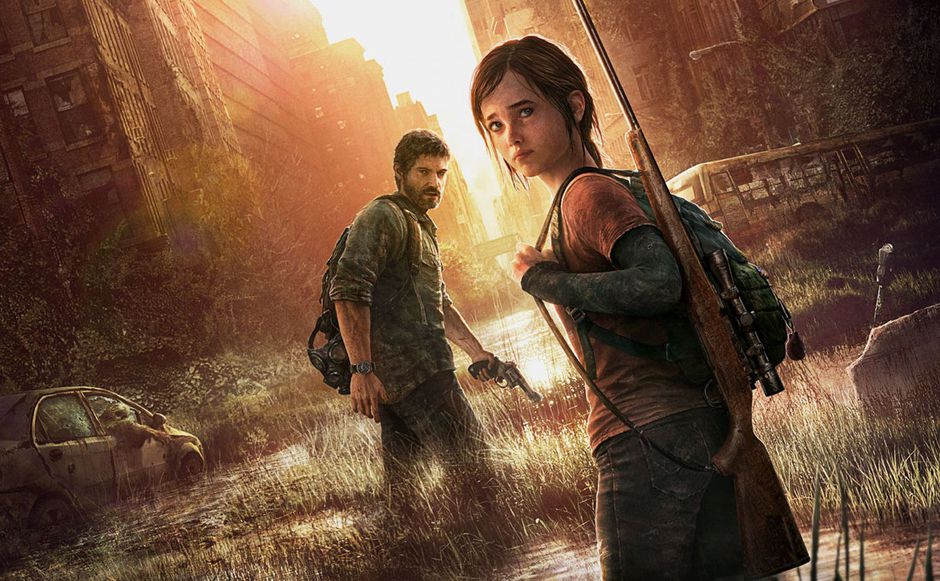 Fans of Naughty Dog’s The Last of Us franchise who are very much looking forward to the live-action TV series adaptation will be happy to know that The Last of Us HBO series will cover the events of the first game — literally telling the 2013 video game’s story while adding some new and unique content not found in the game itself.

Set in a post-apocalyptic world where a fictional fungal virus known as the cordyceps virus infects humanity and turns its victims into cannibalistic zombie like creatures, The Last of Us is a heartwrenching survival horror experience — which follows two individuals named Joel and Ellie who must trek across the former United States to deliver a package that may be the key to a cure and salvation of the human race. A hardened survivor with a tragic past, Joel guides and protects the young Ellie against dangers that are infected and human, eventually establishing a father-daughter type relationship that becomes the emotional core of their story.

Previously, we reported that Game of Thrones stars Pedro Pascal and Bella Ramsey were cast as Joel and Ellie for HBO’s adaptation of The Last of Us. No other details or release window has been projected for the series yet as it’s currently in production.