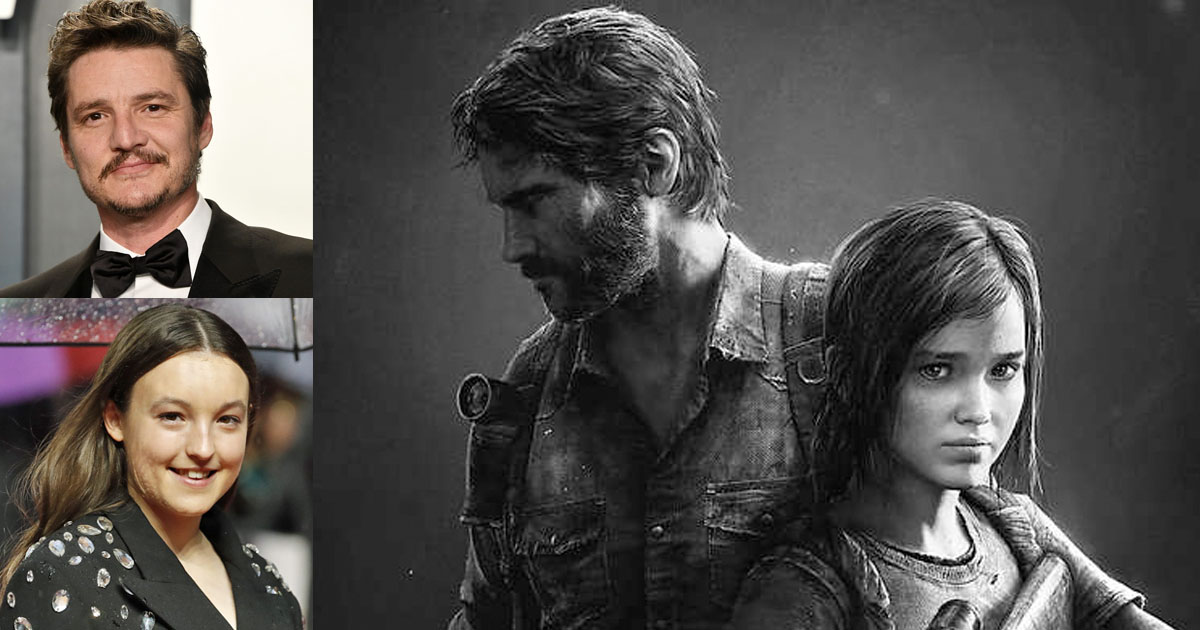 Fans of Naughty Dog and PlayStation Studios critically acclaimed survival horror game The Last of Us are going to be very excited with the upcoming TV series adaptation, as Deadline Hollywood has announced that Pedro Pascal and Bella Ramsey have been cast as main characters Joel and Ellie for The Last of Us HBO TV series!

The announcements, just hours apart from each other, have garnered praise and excitement from the TLOU fanbase. Both Pascal and Ramsey starred in HBO’s phenomenal Game of Thrones series — and both talents played fan favorite characters that were introduced in different seasons of the show. Pascal played the charismatic Dorne prince Oberyn Martell, while Ramsey was cast the young and headstrong Lyanna Mormont.

Pedro Pascal’s casting as Joel adds another feather to his cap of exciting roles the Chilean-American actor has played over the years. In addition to his breakout role in GoT, the actor plays the main character of Disney + critically acclaimed Star Wars TV series The Mandalorian — which has turned into a pop culture phenomenon after two seasons. Pascal also recently starred alongside Gal Gadot in Wonder Woman 1984 — playing the villainous role of Maxwell Lord in the DC Superhero sequel movie.

Just a few months shy of turning 18 years old, Bella Ramsey has already cemented herself as one of the most promising young actresses to emerge in Hollywood. Her casting as fan-favorite TLOU character Ellie seems like a perfect match, especially since Bella can sing and play the guitar — traits that are shared with the video game character she will be bringing to life in the upcoming TV series.

Based on the Game of the Year winning franchise of the same name created by Neil Druckmann and Naughty Dog, The Last of Us tells the story of Joel and Ellie — survivors living in a post-apocalyptic world where a fictional cordyceps virus has turned most of humanity into zombie-like creatures called the Infected. As a 40 year old hardened survivor with a tragic past, Joel is entrusted with bringing Ellie across the former United States to a remote location that may have a possible cure to the disease. The TV series adaptation will be handled by Chernobyl creator Craig Mazin, with Druckmann also teaming up with him to oversee the project as well.

Last year Naughty Dog released a sequel in The Last of Us Part 2 for the PS4 — which we reviewed here.