The Last of Us Outbreak Day 2019 Events Detailed

by Martin Patino
in News

Outbreak Day, the annual community celebration for The Last of Us, is happening today and developer Naughty Dog has announced a slew of promotions to celebrate the occasion.

Naughty Dog has also released an extensive cosplay guide for those interested in dressing up as Ellie. The guide is available for download for free from the official Outbreak Day website. 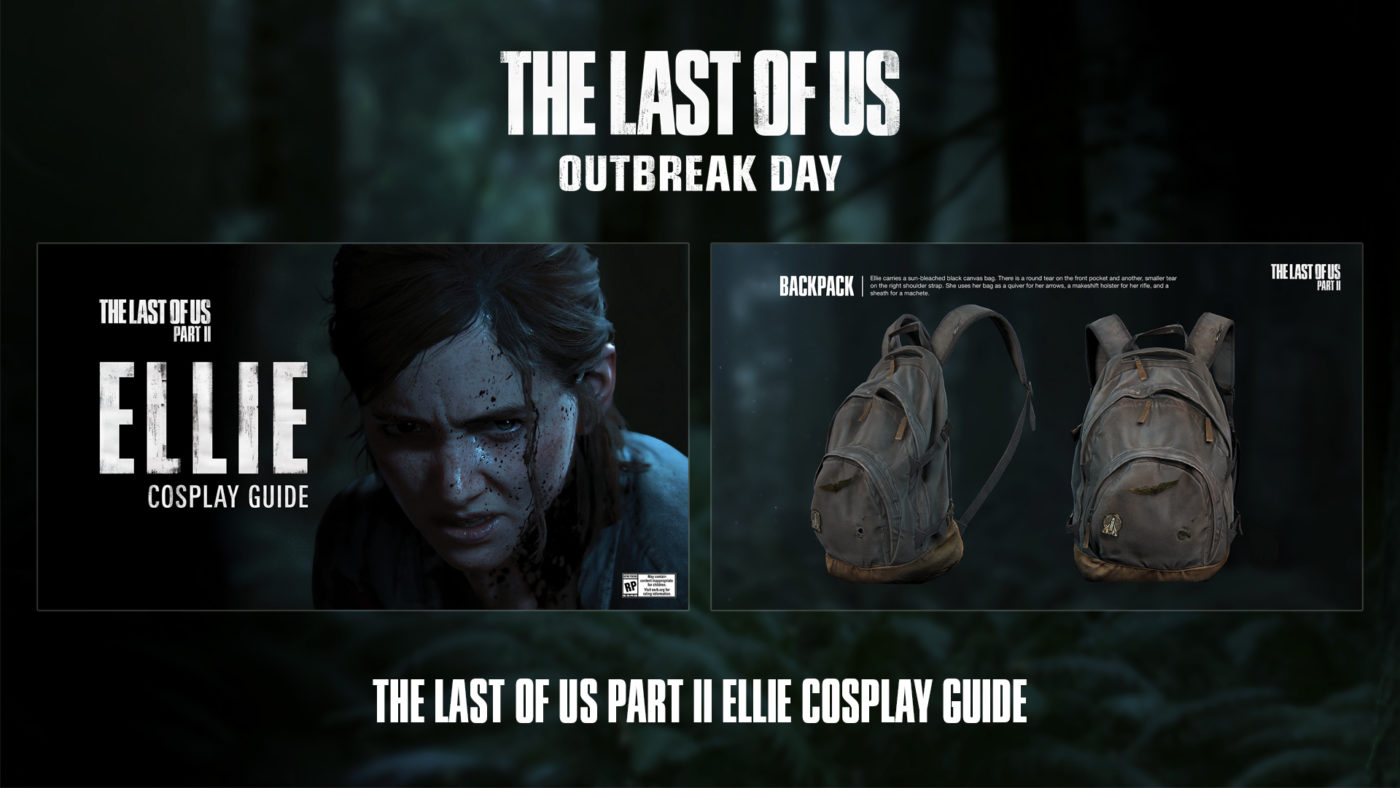 New The Last of Us: Part II gear from the PS Gear store, which includes shirts, hats, and more. There’s also a limited edition 12-inch Ellie statue and art book called The Art of the Last Of Us Part II. The former is already up for pre-order and will be released in the summer of 2020 while the other will be available for preorder on September 30 for an estimated release date on March 3, 2019. 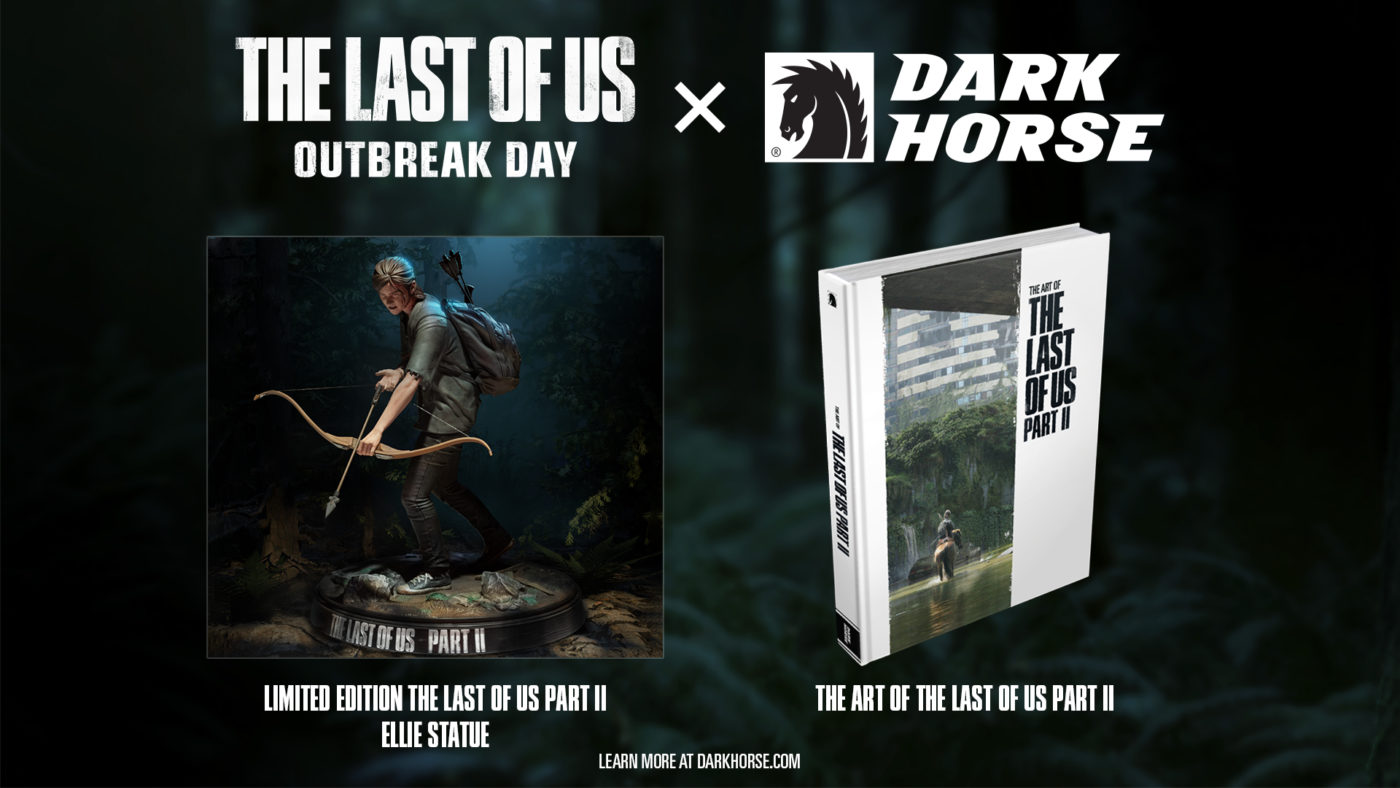 Lastly, fans in the US and Canada can win a set of Outbreak Day posters signed by the development team in the Photo Mode contest. Fans only need to snap their best photo using the Photo Mode in The Last of Us Remastered and send it to the developers. One winner will be chosen every week from October  4 to November 1. 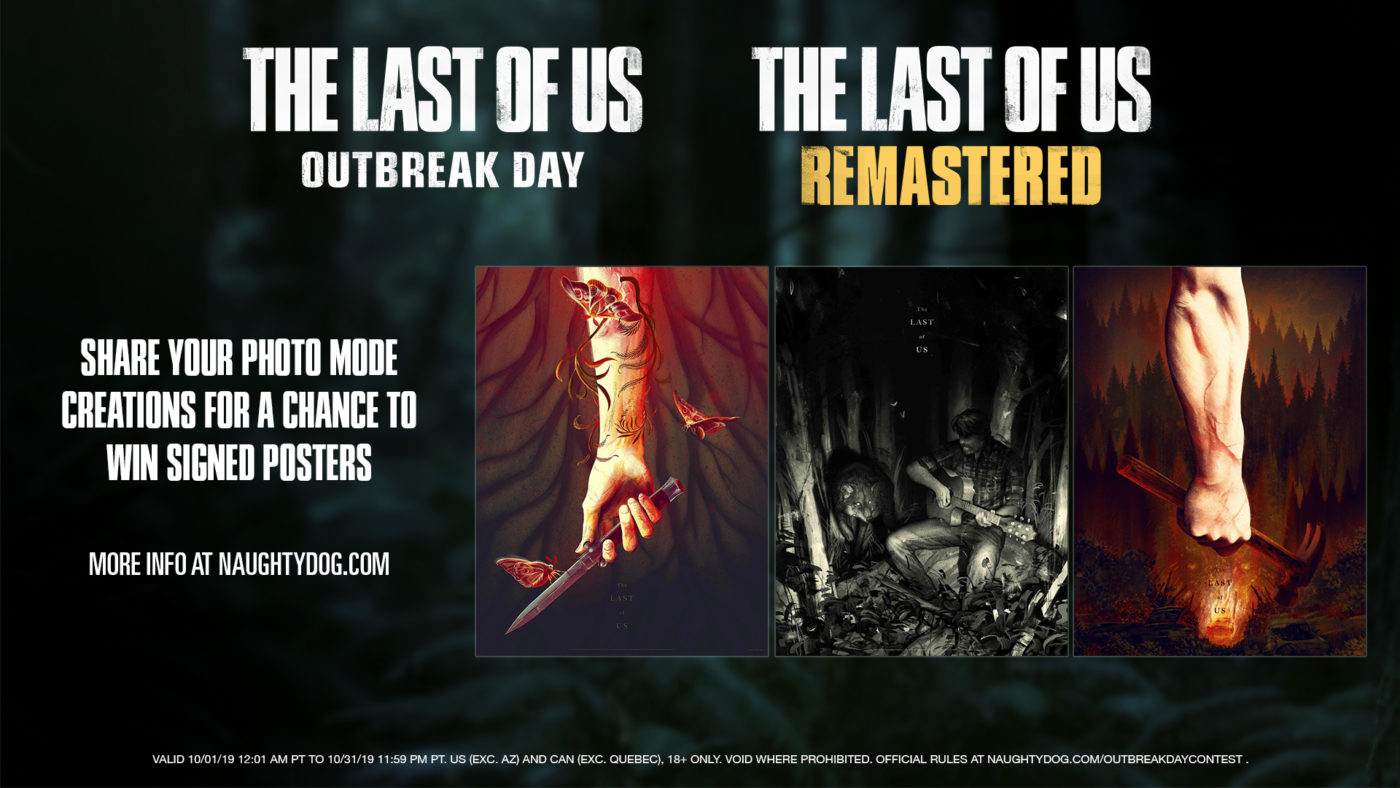 In other The Last of Us: Part II news, it’s been confirmed that the game won’t have multiplayer. That said, we’re still looking forward to the February 21, 2020 release date even with that info.

Infinity Ward Listening to All the Call of Duty: Modern Warfare “Current Drama,” Posts Statement About the Studio POV

Infinity Ward Listening to All the Call of Duty: Modern Warfare "Current Drama," Posts Statement About the Studio POV