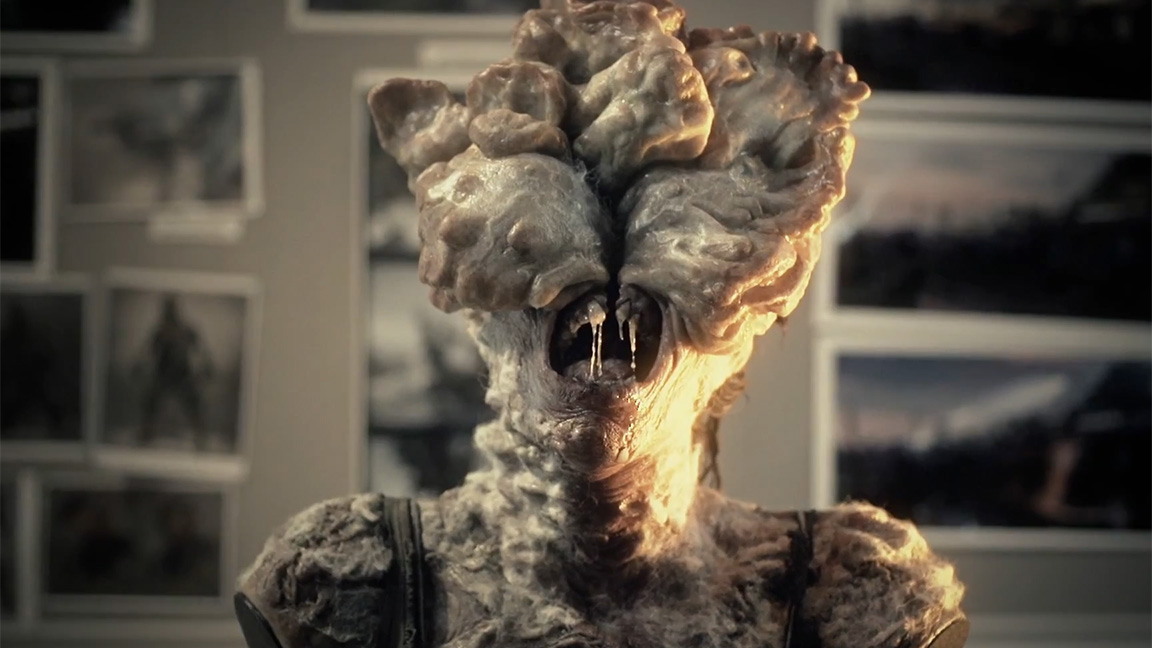 In case you didn’t know, Naughty Dog holds a special day for The Last of Us every year, which the studio calls “Outbreak Day.” If you’ve played the game, then you might remember that September 26 is when the big cordyceps fungus hit critical mass, and essentially brought on the apocalypse.

Going on its fifth year (it started in 2013), this year’s The Last of Us Outbreak Day is the biggest content drop the studio is doing so far! While the actual kickoff date is set for next week on September 26, Naughty Dog has given us a sneak peek of the things players participating can nab! There’s The Last of Us Part II avatars, a dynamic PS4 theme, device wallpapers and more!

Here’s a look at the avatars and the theme that will be available on September 26 (via The Last of Us.PlayStation site)! 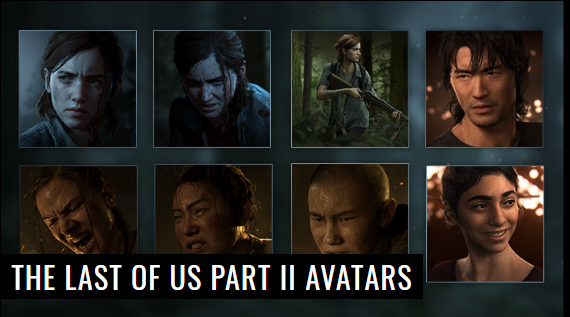 Note that there are a ton of stuff that are “to be revealed,” which we’ll let our readers know the moment they’re actually revealed.

If you’d rather know more about The Last of Us Part II, make sure to watch the latest official gameplay clip released by Sony.

One thought on “The Last of Us Outbreak Day Is Coming Next Week, and Here’s a Sneak Peek at What’s to Come”