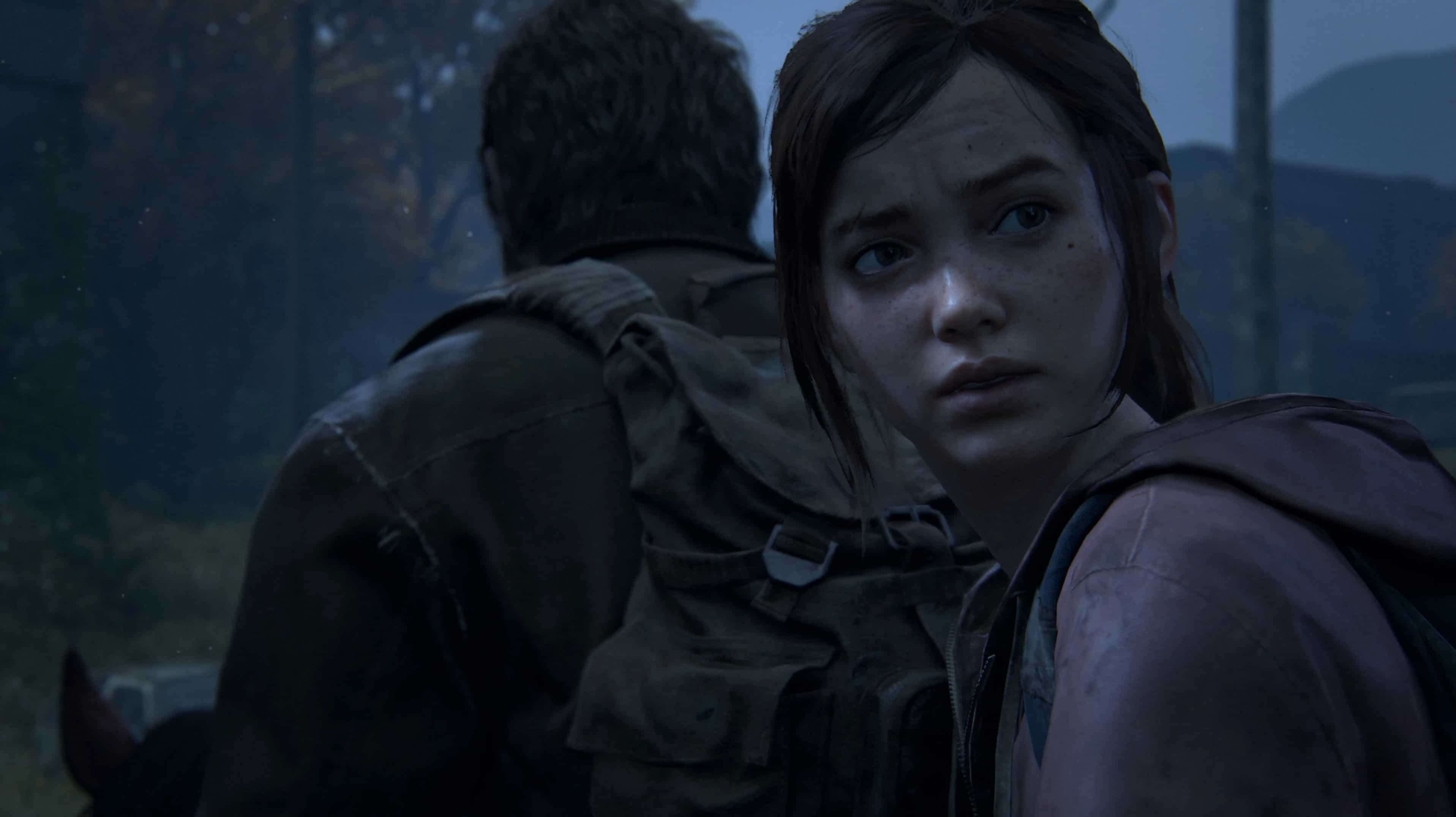 Following the recent leaks regarding The Last of Us Part I remake, we now have a better understanding of just what new stuff we’ll be getting with the game come Spetember 2. If you’re curious how the original holds up graphically to the remake, we’re here to show you a The Last of Us Part 1 remake side by side comparison!

Note that the remake screenshots shown have some reworked camera angles, so it’s not a 1:1 comparison because of this, but it’s as close as possible, and generally gives us a look at the visual upgrade overall.

The Last of Us Part I Remake Side by Side Comparison: 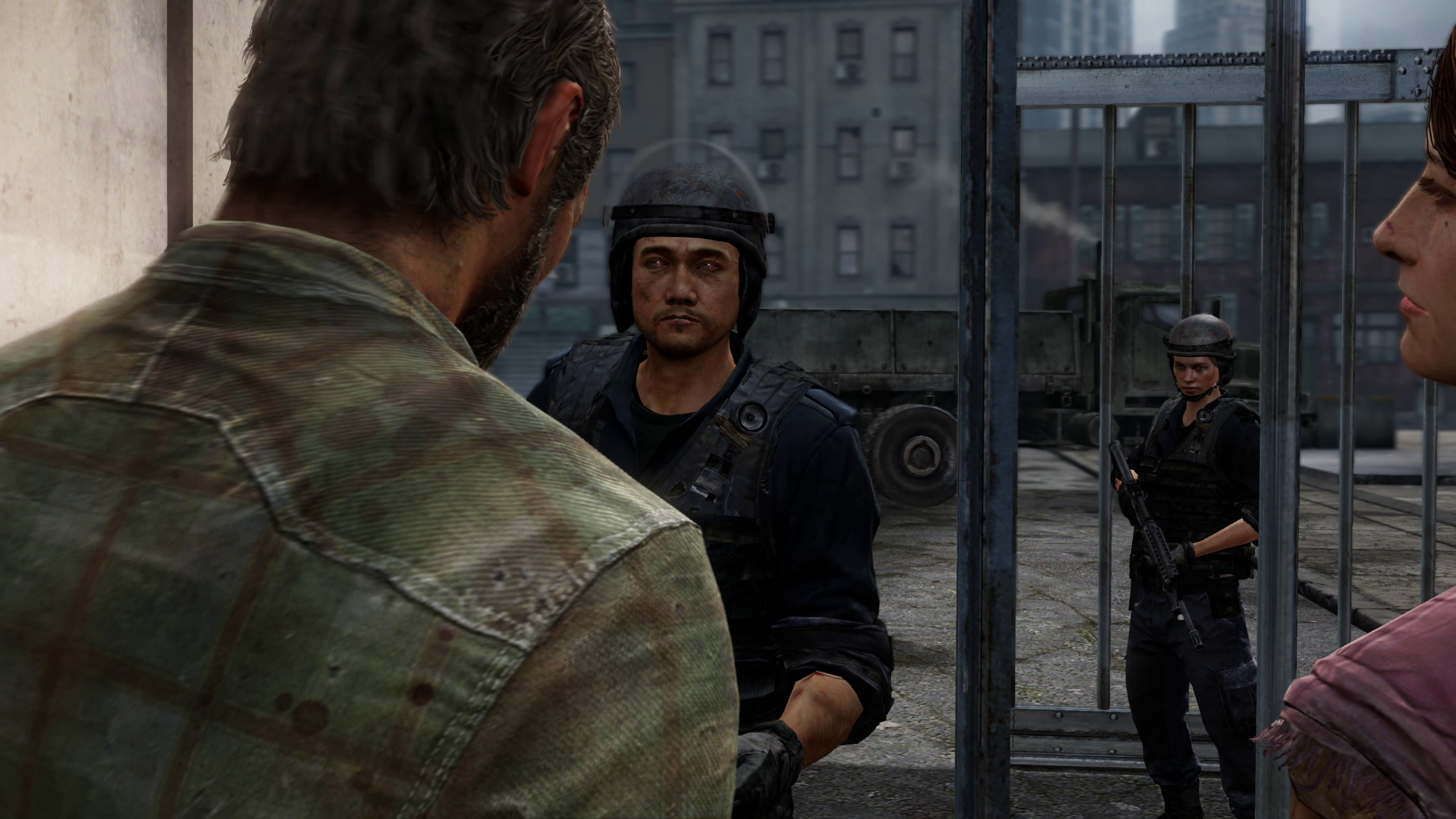 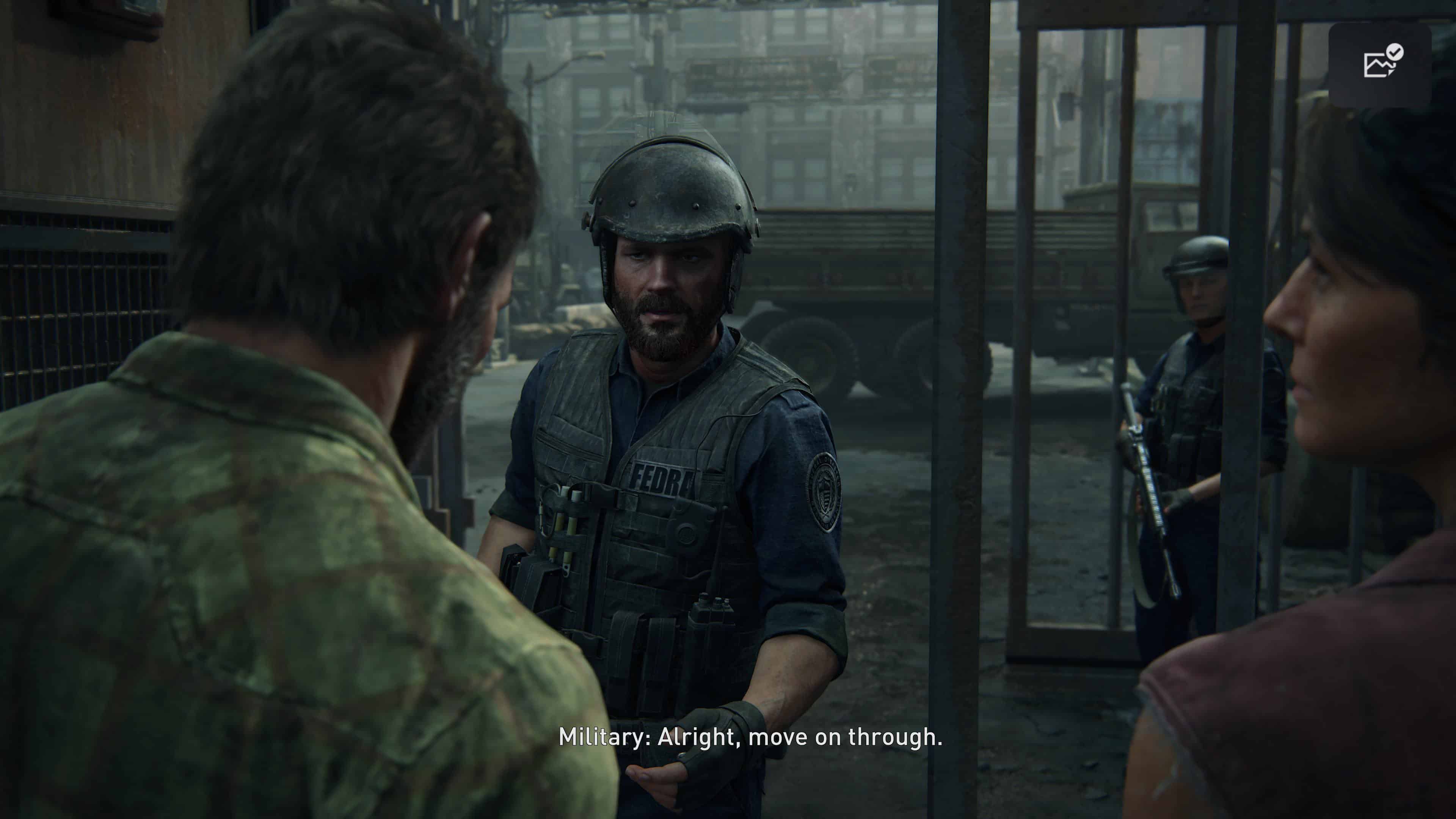 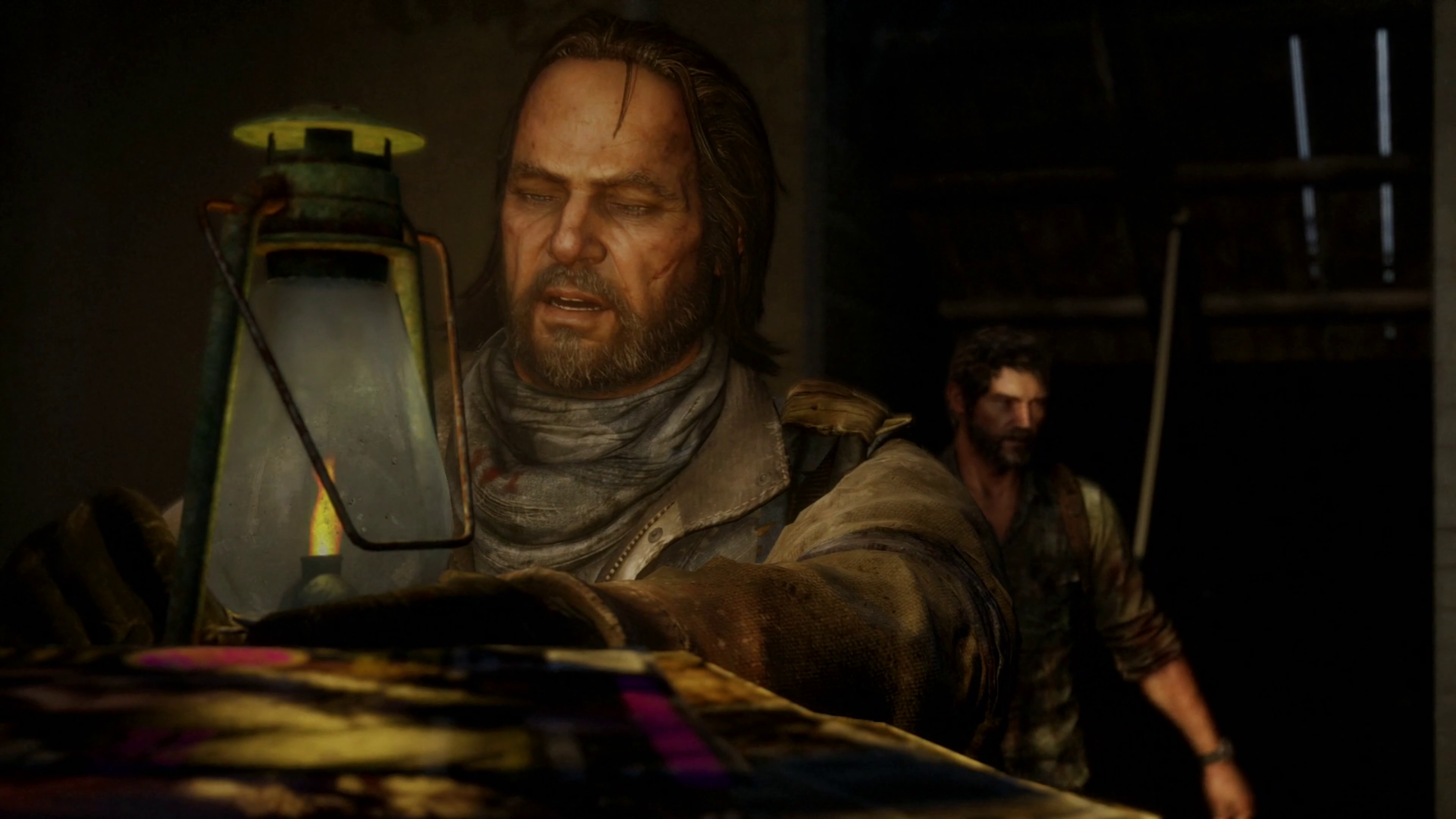 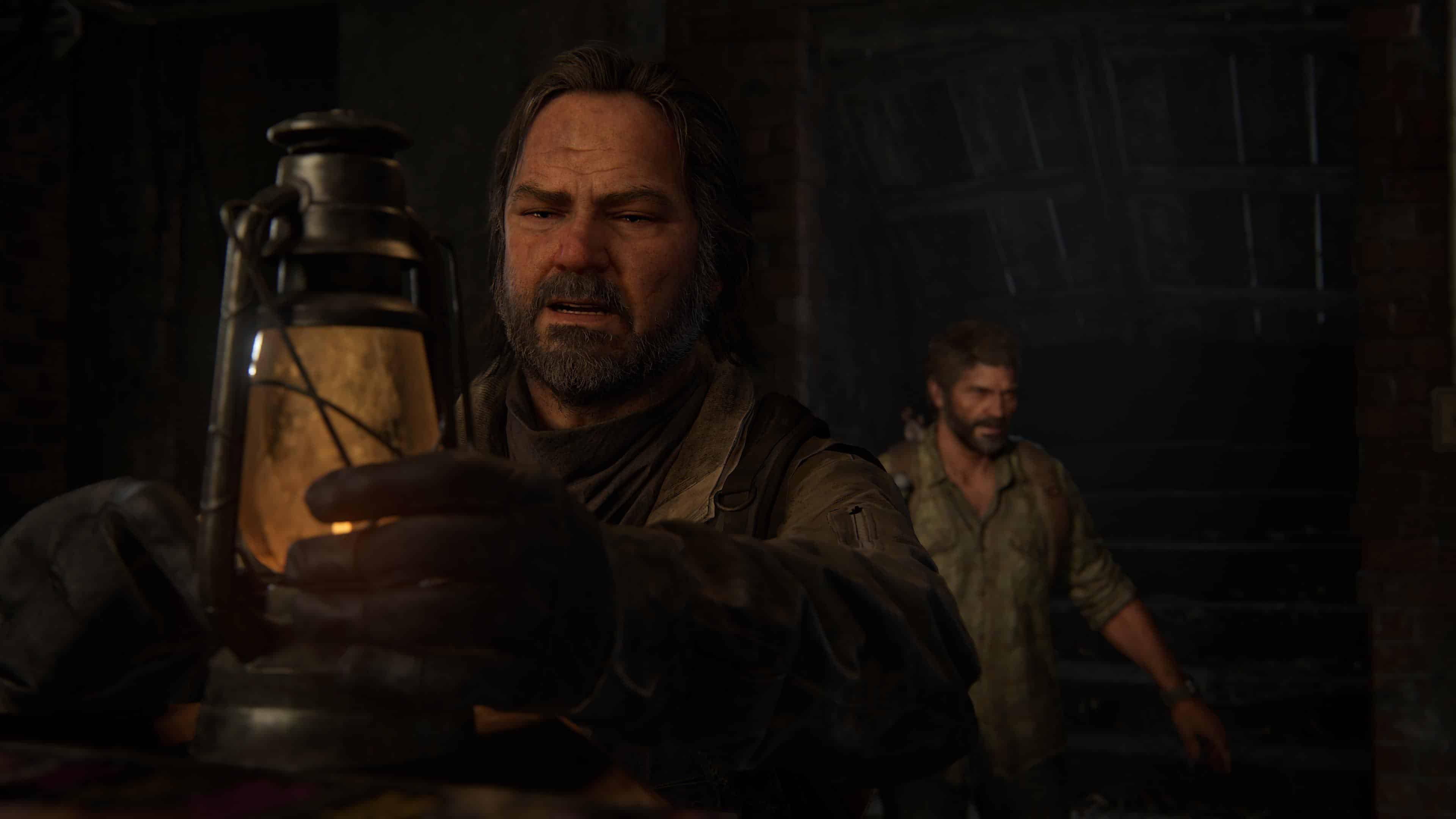 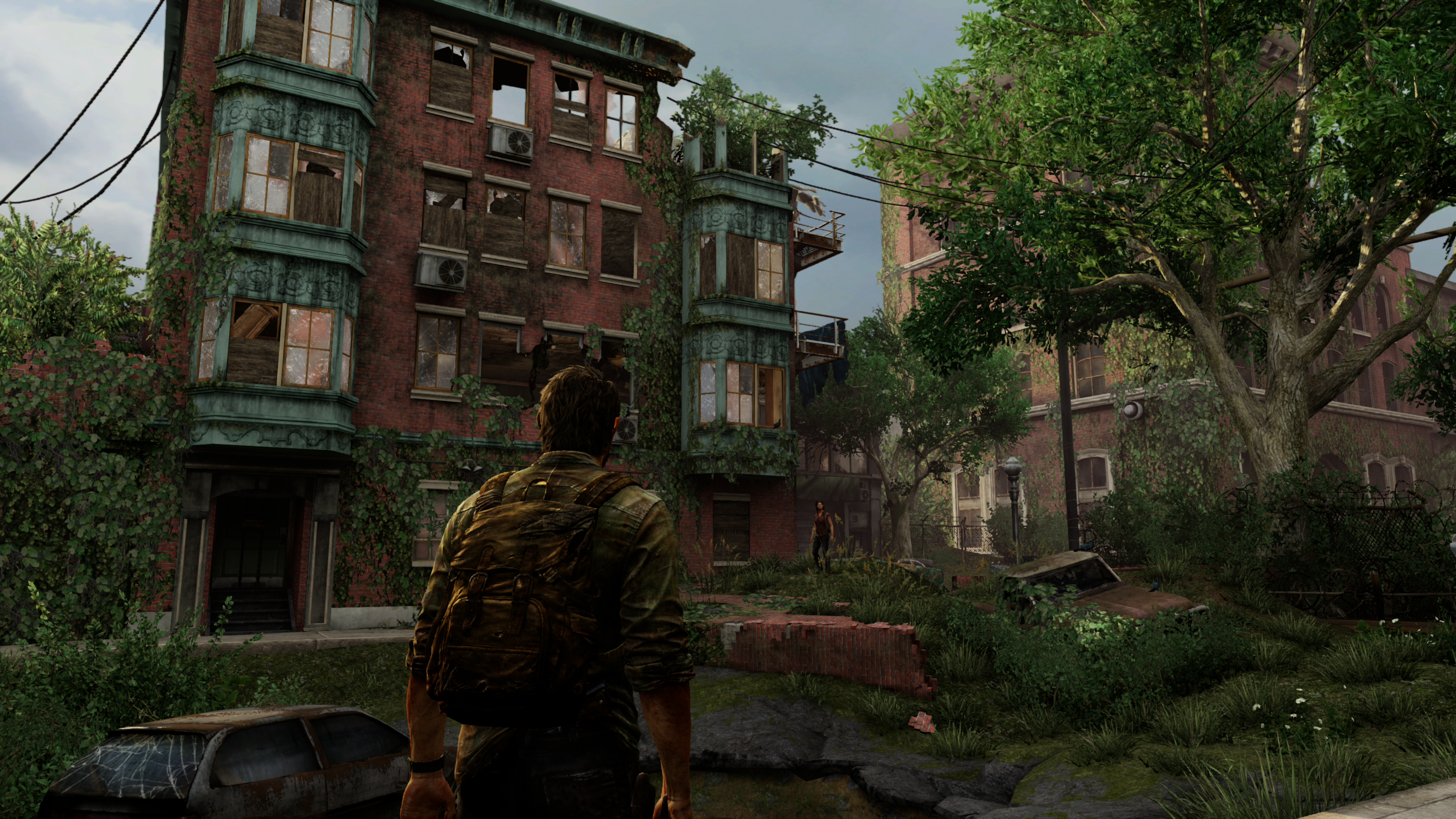 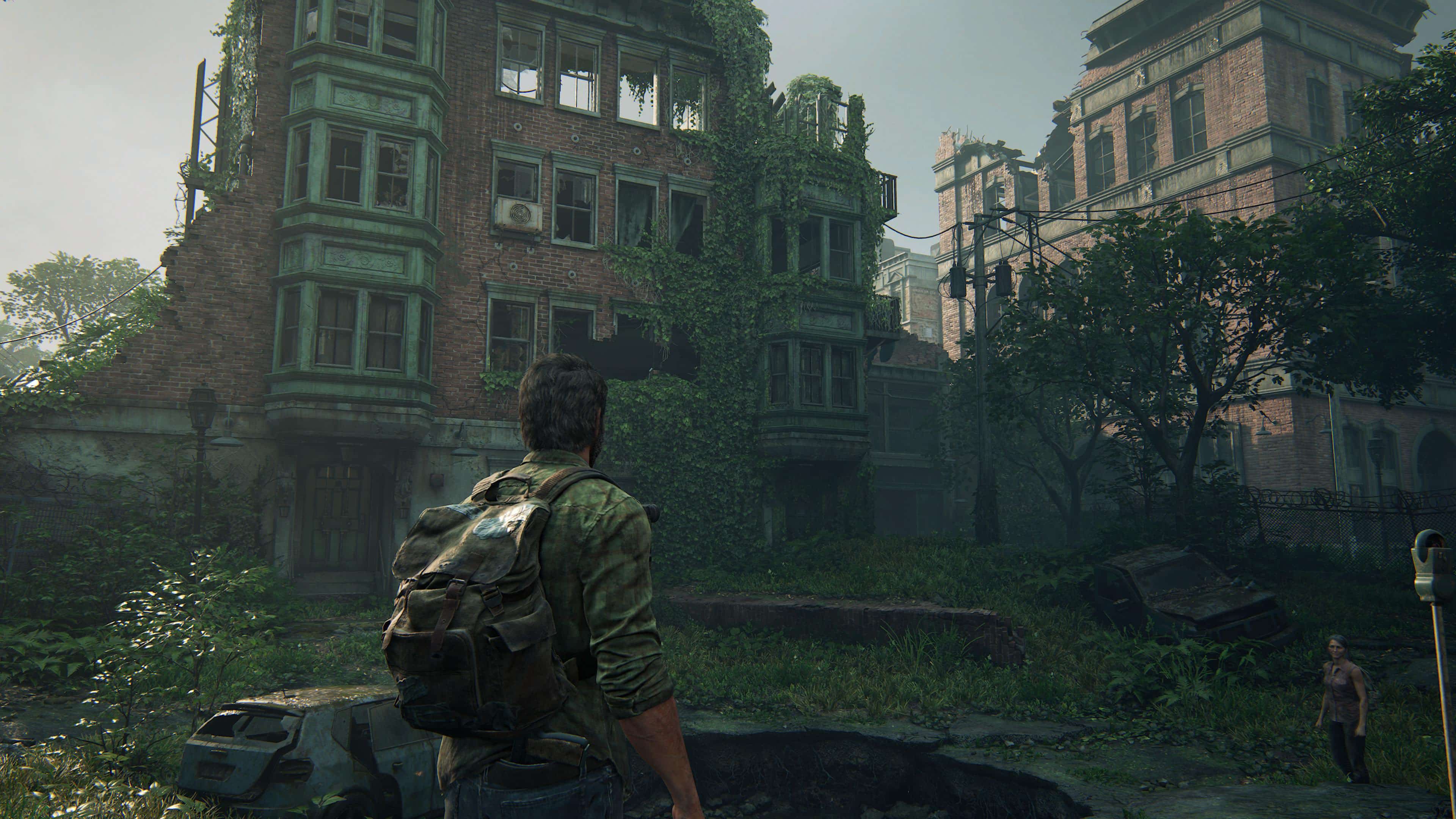 It’s a big enough visual change, no? That said, don’t expect any major gameplay changes per the leaks, though we’d love to be proven wrong in that regard.

Curious about The Last of Us Part I or interested to get it? Here’s what’ you’ll be getting into (via Sony):

A faithful remakeExperience the emotional storytelling and unforgettable characters of Joel and Ellie in The Last of Us, and explore the events that changed the lives of Ellie and her best friend Riley forever in the critically acclaimed prequel chapter, Left Behind.

The Last of Us Part I is headed out on the PS5 this September 2.

Tags: Naughty Dog The Last of Us the last of us part i
Previous Post