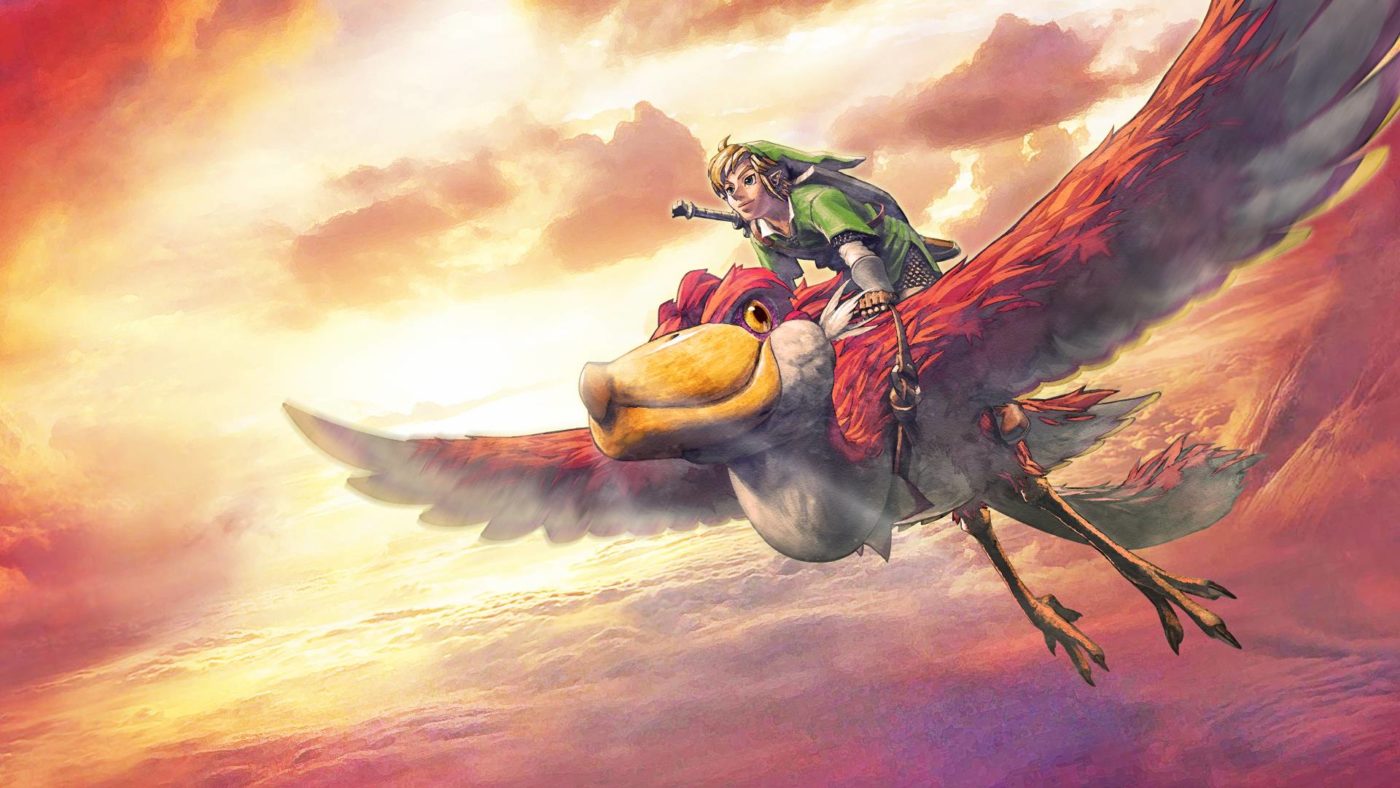 Debuting during today’s Nintendo Direct event, down below you’ll find the full trailer for the HD rerelease of Skyward Sword.

Controls on the Switch will be more responsive and smoother and also use the Joycon controller motion functionality. Additionally, the game can be fully played in handheld mode along with a controller.

One of the most storied franchises in history soars to new heights.

The Legend of Zelda: Skyward Sword boasts realistic sword combat, turning every encounter into a challenge of both brains and brawn. Soar, dive, and battle as Link™ in an epic quest that lays the foundation for the events in the critically acclaimed The Legend of Zelda: Ocarina of Time.

The Legend of Zelda: Skyward Sword HD will be available on July 16 this year for the Nintendo Switch.

Star Wars Hunters Announced, Is a F2P Game Being Developed by Zynga