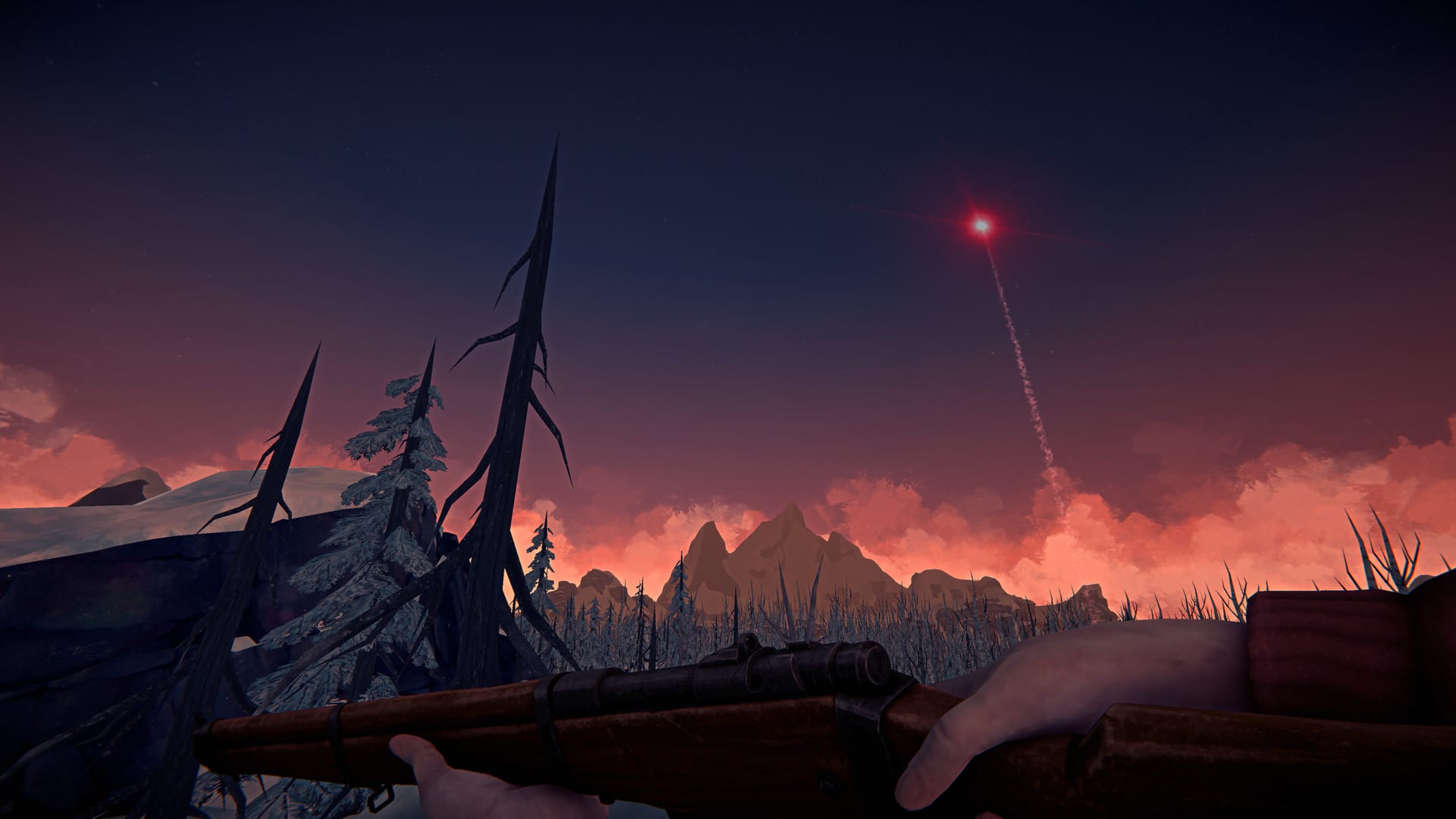 Hinterland Games has released The Long Dark update 1.98 patch this December 7, and this one adds a significant patch called Perilous Constraint to the game. Check out the full patch notes below.

You can check out more information about the update here: