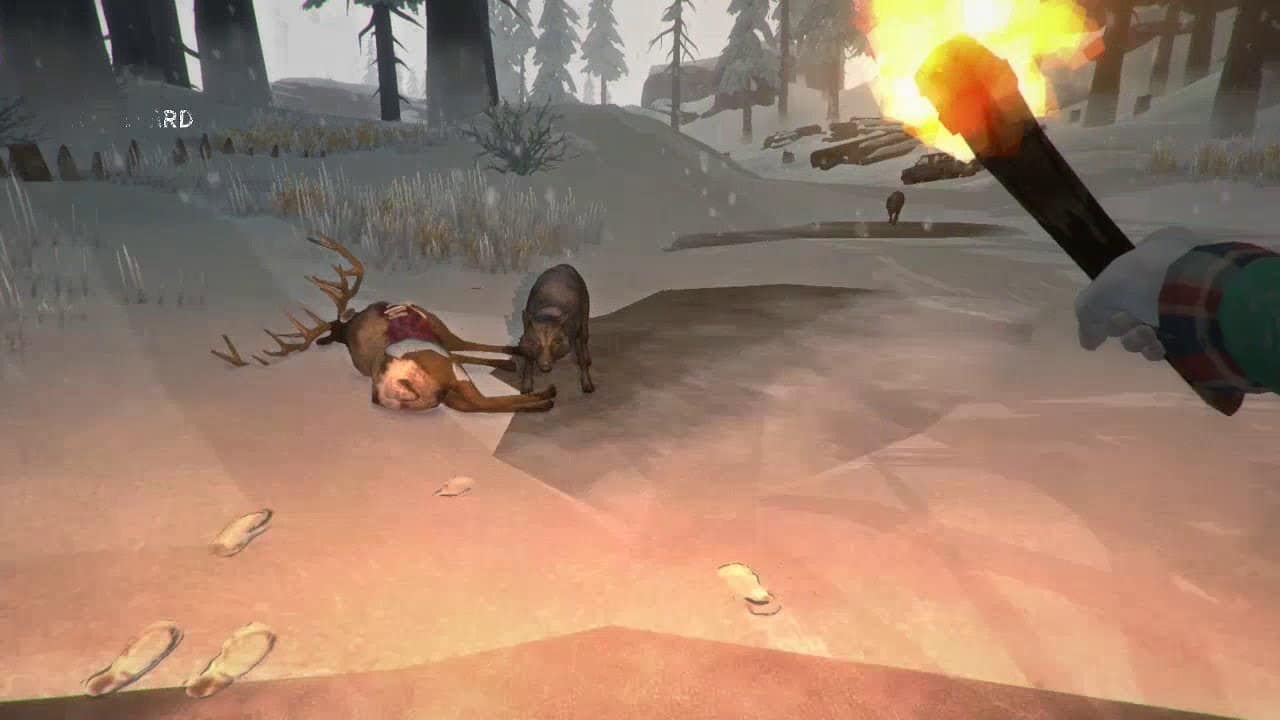 Hinterland Games has released The Long Dark update 2.00 file, and this includes quite a long list of fixes. There are general gameplay-related fixes, UI-specific improvements, and loads more. Read on for The Long Dark April 6 patch notes.

A note about the Unity Upgrade:

This Quality of Life update includes a major update of the Unity Engine, to version 2019.4.19f1. Updating Unity touches every system we have in the game, and requires the entire game to be tested. Despite our best efforts, it is possible that such a major update to core technology may have unforeseen outcomes. If you experience any bugs or unusual behaviour that you think might be the result of this Unity update, please submit a Bug Report to our Support Portal.

Please note that this update will likely impact any mods you may have installed or have created. While we don’t provide any official support for mods, please feel free to visit our Mod Forum with any questions and we will monitor questions to help where we can.

** Please note that this section contains spoilers for WINTERMUTE. **