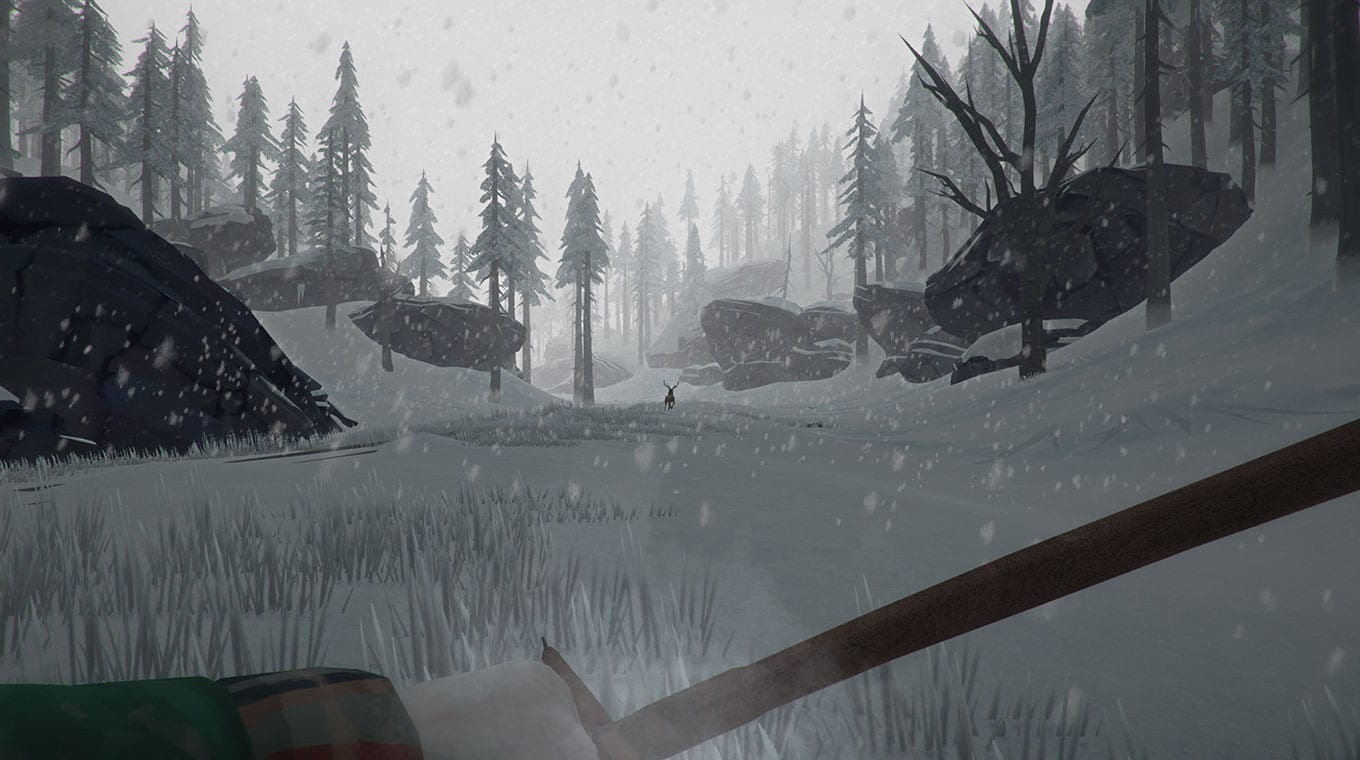 Hinterland Games has pushed out The Long Dark update 2.01, which adds a few quality of life (QoL) adjustments to the game. Read on for the full The Long Dark August 24 patch notes below.

We just released our v2.01 (98644) Quality of Life Update for The Long Dark. This update includes some significant bug fixes, along with game and performance improvements. Please note that it may take time to update across all platforms.

Thank you for your patience and support. We look forward to sharing more information about future updates and other exciting news about The Long Dark in a Dev Diary toward the end of September.

Please remember to visit our Support Portal if you encounter any issues while playing the game. For additional news and information, please sign up for our newsletter and follow us on Twitter (Game | Studio).

** Please note that this section contains spoilers for WINTERMUTE. **

Rollerdrome Update 1.03 Skates Out for Campaign Fixes This August 24