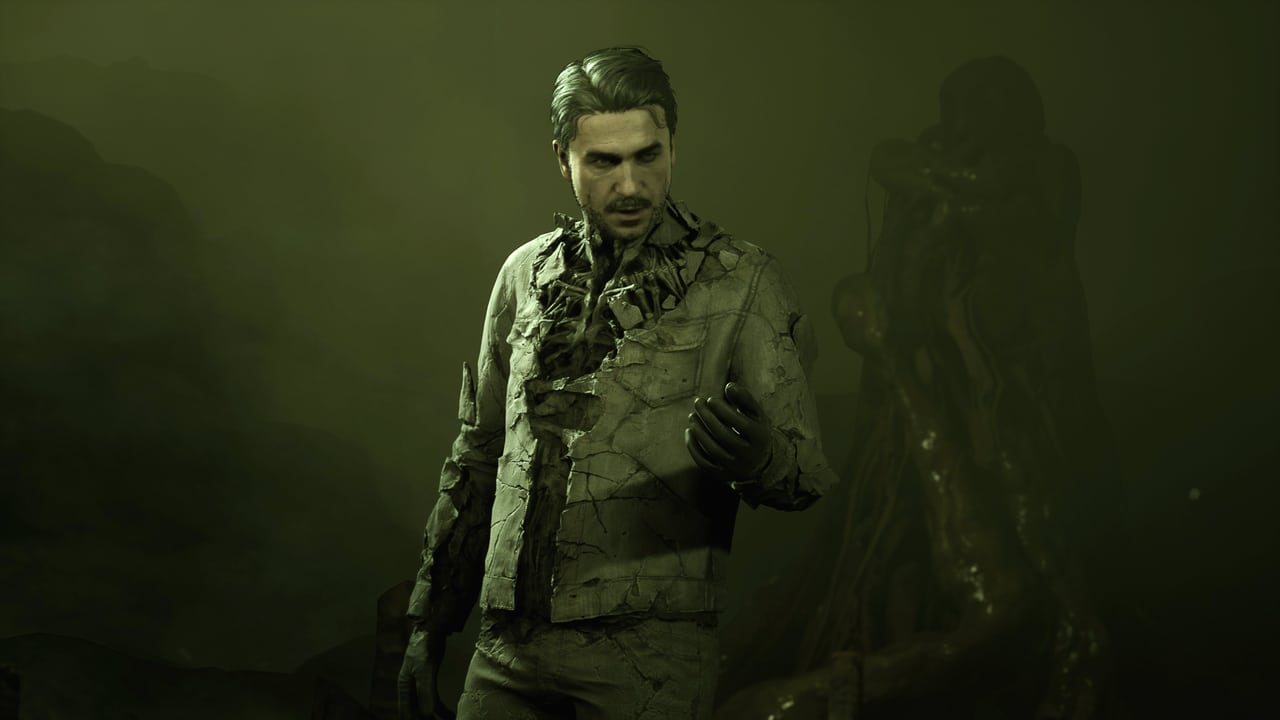 After its initial launch for the Xbox Series consoles and PC in January of this year, Bloober Team’s The Medium is now all set for PlayStation gamers this Friday as it releases for the PlayStation 5 on September 3. To celebrate this upcoming release, the developer has shown a new The Medium gamescom trailer, which shows off PlayStation gamers what to expect from the horror title. Check it out below.

The trailer was accompanied by a haunting theme titled Across the shore, composed by Akira Yamaoka and Arkadiusz Reikowski, and performed by Mary Elisabeth McGlynn. If you want to know more about this release for the PlayStation 5, read on more information for The Medium on PS5 below.

Bloober Team is excited to bring The Medium to PS5™ to take advantage of the console hardware as well as the DualSense controller, offering players the experience of exploring two worlds simultaneously.

The Medium is a third-person psychological horror game that features innovative dual-reality gameplay. Players assume the role of Marianne, a medium gifted with several psychic abilities, and explore the real and spirit world both alternatively and simultaneously to uncover a dark mystery masked by disturbing secrets, sinister spirits, and devious puzzles only a medium can solve.

The Bloober is now available on Xbox Series consoles and PC. It is set to be released for the PS5 on September 3. You can check out our review for The Medium on Xbox Series X here.

Marvel’s Avengers Next Update Out This Coming Week & Will Include a Surprise, Black Panther Getting Nerfed