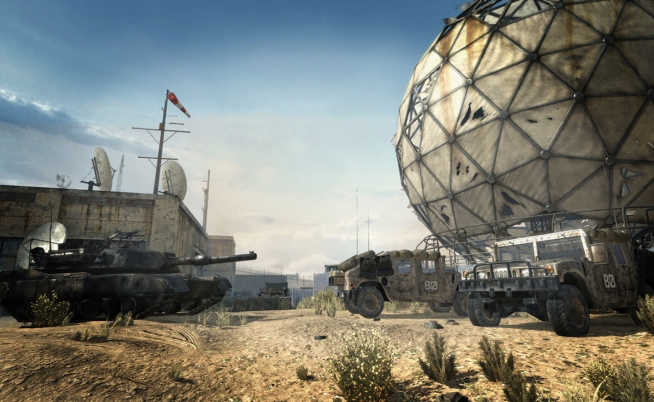 Robert Bowling acknowledges boosters in Modern Warfare 3 and reveals the most popular map at the moment.

Only if I had a dollar for every time I come across boosters in Kill Confirmed; it is one of the most irritating problems I face in Modern Warfare 3, especially in my favorite gamemode. Personally, whenever I see boosters, I make their experience a living hell, like backing one into a corner where he/she can’t move, until they rage quit. Otherwise, when the match is over, I report the boosters in game, and I encourage everyone to do the same. If you’re a booster and you’re reading this, then please leave a comment explaining why you go out of your way to ruin the game for others; there are private matches to fool around with friends. Of course, tactical insertions make this possible, but there has to be a way to rectify this problem. Luckily, Infinity Ward is aware of the issue. One fan questioned Bowling on Twitter whether there’s a way to stop this from happening. Bowling explained, “there are definitely some actions you can take from a script standpoint, but they come with some risks.” He went on to reassure that the security team is “discussing” a way to address the problem. Be sure to read more about Modern Warfare 3’s code of conduct.

You saw this one coming. Dome is the most “played and most voted for map” in Modern Warfare 3 according to the game’s statistics. Interestingly, Robert Bowling prefers “bigger maps.” Historically, the Call of Duty community has gravitated towards smaller maps. One example would be another small map called Dome from Treyarch who developed World at War. What is your favorite Modern Warfare 3 map so far? Does it depend on the gamemode you’re playing?