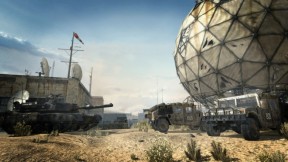 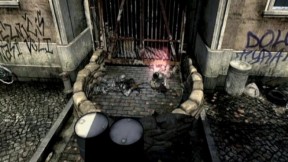 News 22 Robert Bowling goes into detail of every possible ban that Modern Warfare 3 players might receive for various offenses. With the recent bans going out to prestige token exploiters, Bowling has listed on the official forums what every offence entails. Boosting Any player demonstrating ‘game abuse’ in the form of organizing cooperative or single game play for the purpose of […]