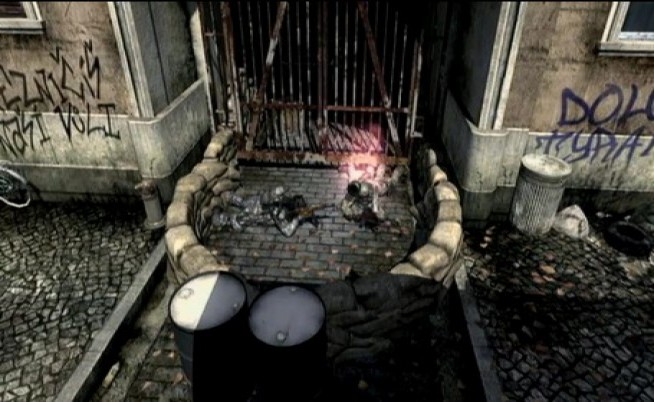 As we reported earlier, Infinity Ward is doing everything in its power to keep cheaters and boosters from ruining the game. Infinity Ward’s Creative Strategist, Robert Bowling, reassures that boosters who turn recording off to fly under the radar can still be banned by the security team. Robert explains “[player] stats are always recorded, we can verify and detect cheating without video proof.” All players have to do is to “report them [cheaters and boosters] in game via the Report a Player option in the lobby when selecting their name.” After they abusers get reported, the security team behind MW3 can “issue the bans directly after verifying”. A few days ago, Robert issued a warning by saying “any attempt to cheat, hack, or glitch in MW3 will not be tolerated. 1600+ bans issued.” It turns out that those 1600 banned players were only on consoles, and the security team “did a massive amount of PC specific bans shortly after that post. We’ll keeping banning.” Robert assures that the team behind Modern Warfare 3 “will stay vigilant”.

Have you seen any cheaters or boosters in Modern Warfare 3? I, unfortunately, came across a pair of booster on Interchange. Luckily, I ruined their party before they got to the M.O.A.B.

Modern Warfare 3 will get “Lots of Updates” – PS3, Stealth Bomber, and Spawns Issues will be Fixed