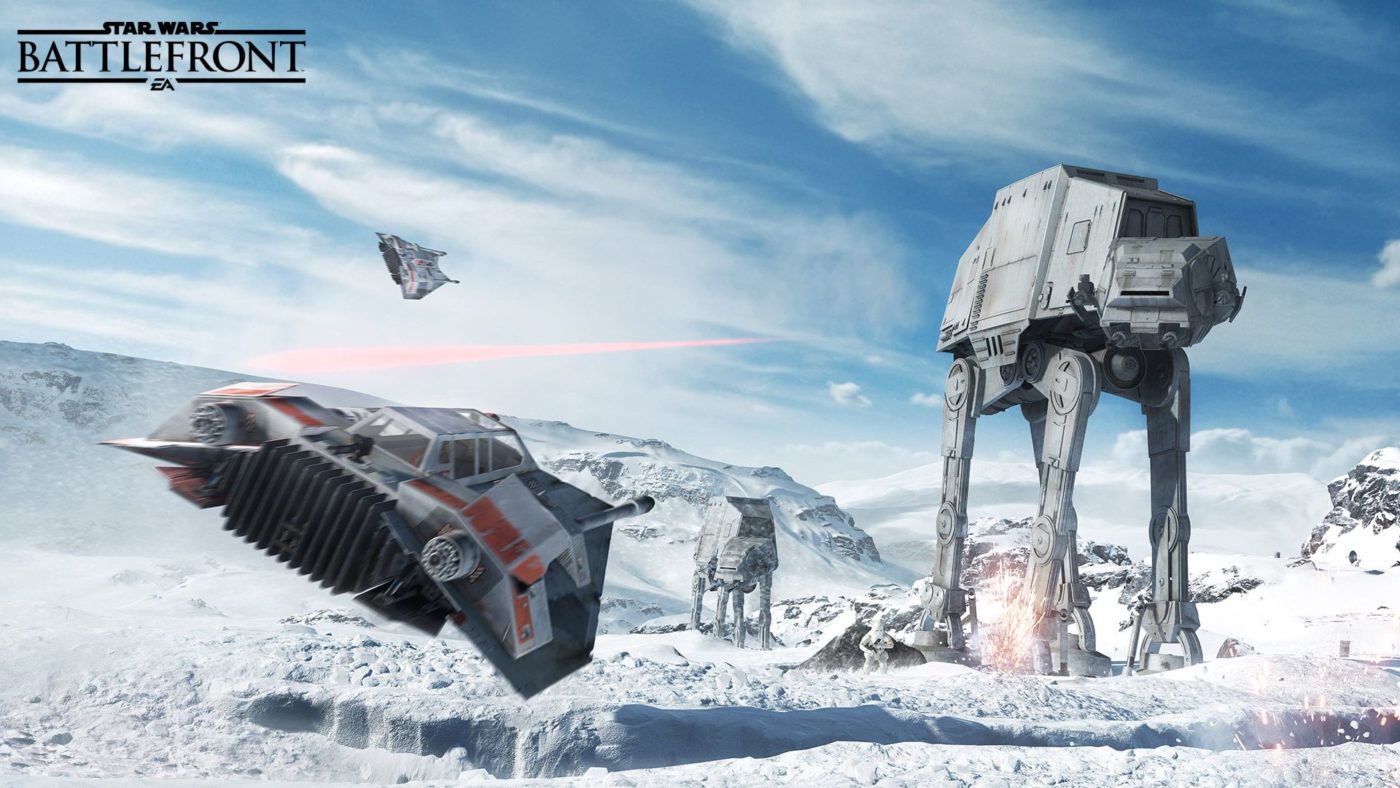 Star Wars Battlefront, the hotly anticipated Star Wars-themed shooter from DICE and follow up to the classic shooter of the same name and its sequel, finally gets its official debut during an EA-hosted panel at the Star Wars Celebration in Anaheim, CA.

“Star Wars Battlefront will allow fans to live out a wide range of heroic moments and intense battle fantasies of their own – firing blasters, riding speeder bikes and snow speeders, commanding AT-ATs and piloting TIE fighters and the Millennium Falcon. These battles will take place on some of the most iconic planets in the Star Wars universe, including Endor, Hoth, Tatooine and the previously unexplored planet, Sullust. Gamers will be able to play as some of the most memorable characters in the original trilogy such as Darth Vader and Boba Fett. Star Wars Battlefront will feature a wide range of modes tailored for different types of battles, from larger 40-person competitive multiplayer to crafted missions that are played solo, with a friend via split-screen offline or co-operatively online.”

The reveal trailer, which you can watch above, is all in-engine, according to an EA press release.

Star Wars Battlefront launches on PlayStation 4, Xbox One, and PC on November 17. The Battle of Jakku DLC launches on December 1 for those who’ve pre-ordered any edition the game and December 8 for those who haven’t.

A ton of gameplay details were published earlier today, including info on first-person and third-person gameplay, land battles and dogfights, character customization, and much more. You can read it all right here if you missed it.

Two editions are now available for pre-order through the official website, Origin, or Amazon.

Immerse Yourself in Your Star Wars™ Battle Fantasies!

Immerse Yourself in Your Star Wars™ Battle Fantasies! 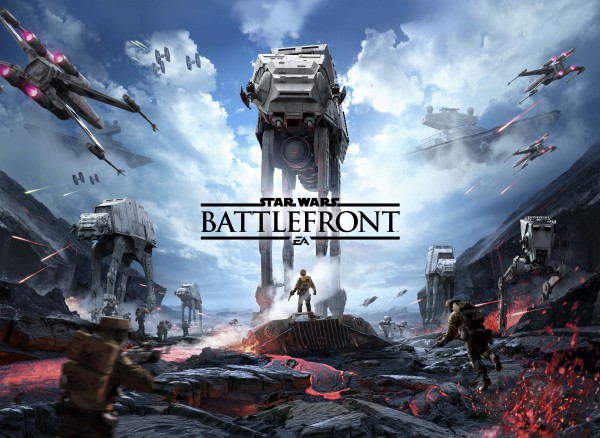 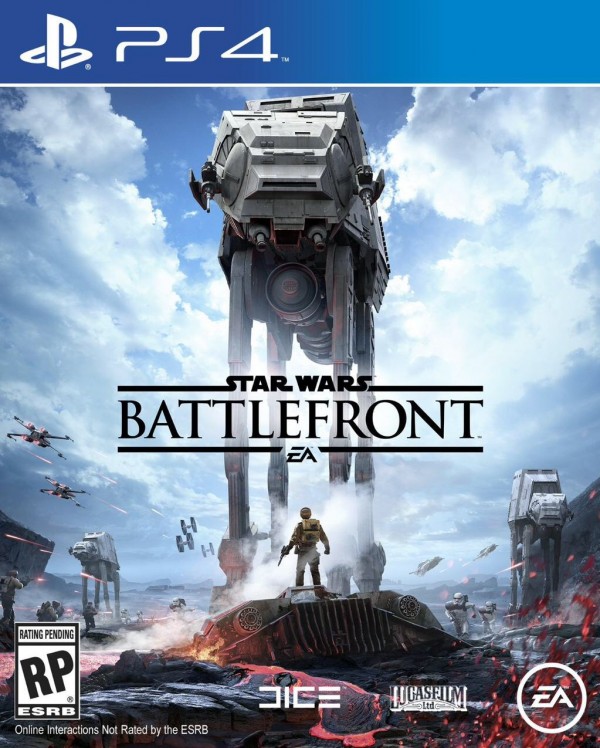 Tell us in the comments what you thought of the official reveal and keep your sights on MP1st for more Star Wars Battlefront updates!