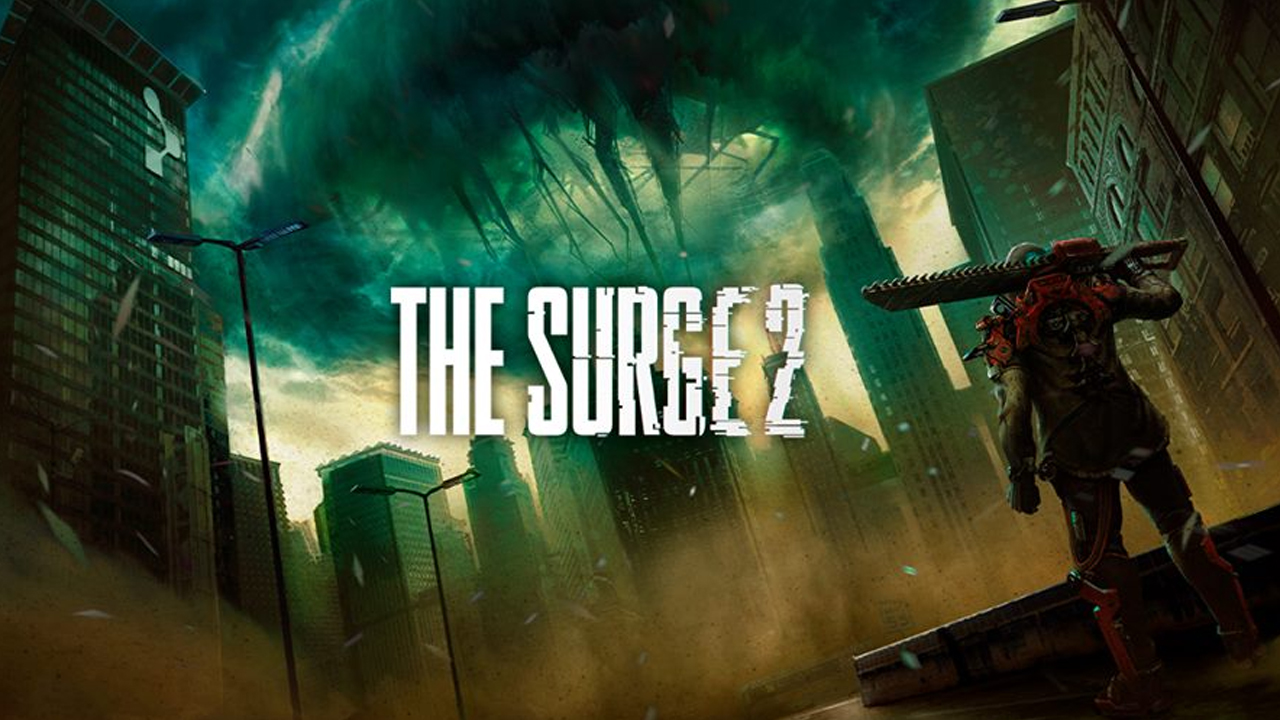 Focus Home Interactive has announced that The Surge 2 will be coming to PC and consoles in 2019. It will be powered using a new “upgraded and improved engine,” and take place in a “sprawling, devastated city with larger and more ambitious level design.”

It isn’t clear if The Surge 2 multiplayer will be a thing, but I can definitely see the potential for an awesome co-op experience.

In addition to the announcement and target release window, we’ve also been provided with a nice chunk of information about the upcoming game. Read it all below.

We’re excited to announce the development of The Surge 2!

After the success of The Surge, our hardcore Action RPG released in May 2017 on PlayStation 4, Xbox One and PC, we are happy to announce the renewal of the partnership between Deck13 and Focus Home Interactive and the development of The Surge 2, with a release date planned for 2019 on consoles and PC.

The Surge 2 keeps what fans and critics loved about the original – hardcore combat utilizing a unique, dynamic limb targeting system and deep character progression – while also expanding greatly upon the formula.

The Surge 2 takes place in a brand new environment: a sprawling, devastated city with larger and more ambitious level design, made possible by Deck13’s upgraded and improved engine.

Combat is more brutal and tactical than ever, with even more options thanks to an expanded limb targeting system. In addition, more abilities, weapons, implants, and drones give players a vast arsenal to build their character with, in their fight against the array of diverse new enemies and bosses.

More information about The Surge 2 will be unveiled at Le What’s Next de Focus – February 7-8, the yearly press event organized by the French publisher in Paris. Deck13 will talk more about their new title to the international press, so stay tuned.

We are happy to announce The Surge 2.

With larger and more ambitious level design, more brutal combat, and an expanded limb-targeting system, you’ll need the even larger arsenal and array of abilities to overcome the new enemies and bosses!

Coming to consoles and PC in 2019. pic.twitter.com/igBQTDUlXl

Are you excited for The Surge 2? Want to see some form of The Surge 2 multiplayer? Let us know in the comments below.