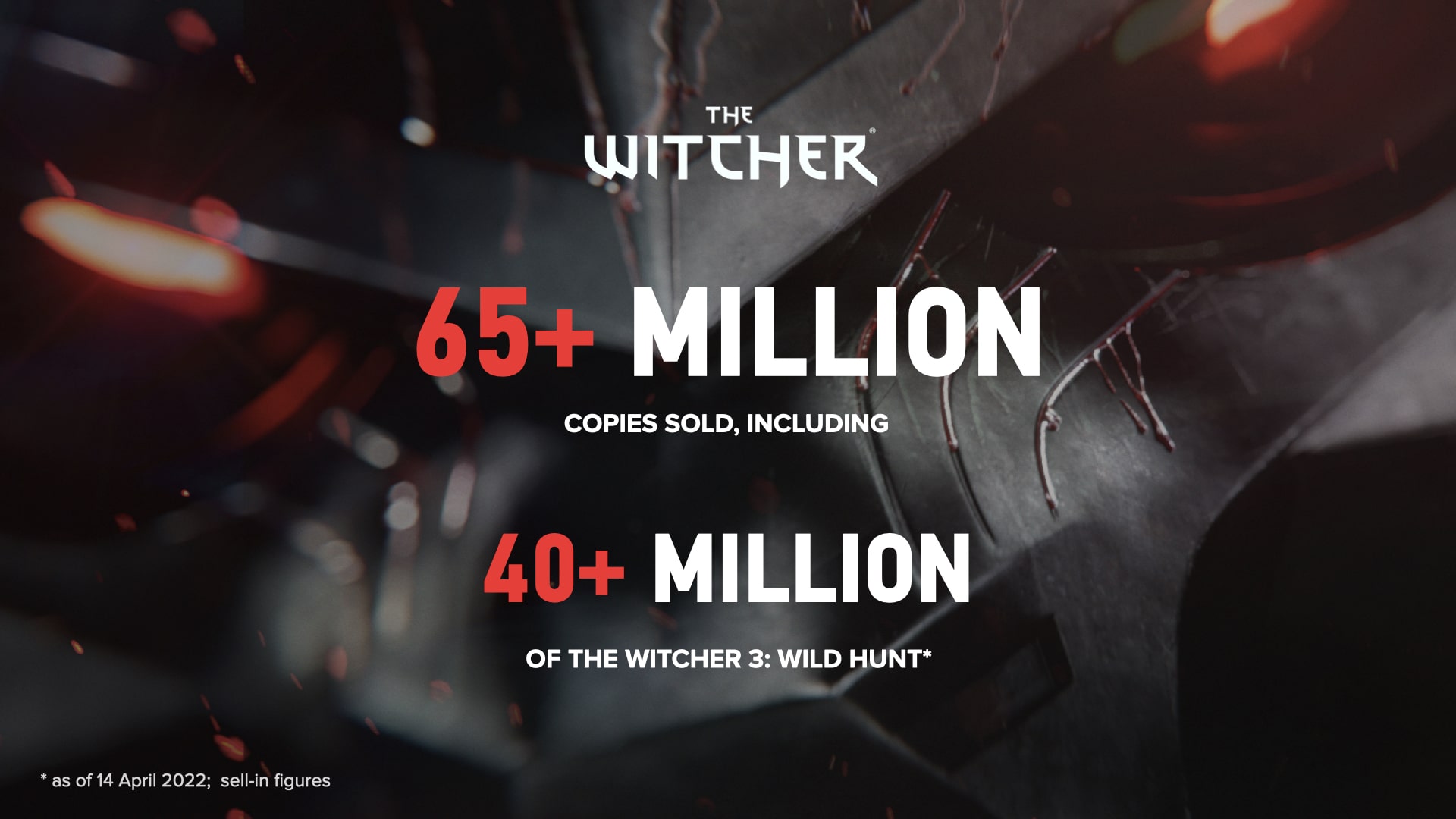 CD Projekt RED has announced that The Witcher 3 sales have reached a record high of more than 40 million, with The Witcher franchise in total accumulating more than 65 million! This announcement comes from the latest investors call held by the company, which gave some important information on future projects by CD Projekt RED and more.

Here’s the announcement of The Witcher 3 sales via Twitter:

As for the next Witcher title, CD Projekt RED confirmed that they will be using Unreal Engine 5 for the upcoming title, and you can read more about it here.